Superstar Mahesh Babu's Sarileru Neekevvaru has registered superb viewership due to the lockdown caused by the novel coronavirus pandemic. The movie has beaten the TRPs record of Prabhas' Baahubali 2. The Telugu film industry has stalled shooting of all the upcoming movies due to the coronavirus outbreak. It has also postponed the promotion and film releases. The celebs are busy spreading awareness and also helping out the daily wage cine workers. These aspects have resulted in huge losses for some Tollywood filmmakers. Amidst this, here is good news for the people in the film industry.

The film was telecast on the occasion of Ugadi (the Telugu New Year), and has garnered viewership ratings that are unprecedented for any Telugu film in the past. The film saw a whopping 23.4 TVR, on being aired on Gemini TV. This is a record for any Telugu film in the last 15 years.  The film has got 23.4 TVR which is much higher than Baahubali 1 and 2 21.84 and 22.70 TVR, respectively. After the new rating system was introduced, this is an all-time record of viewership on Telugu TV. 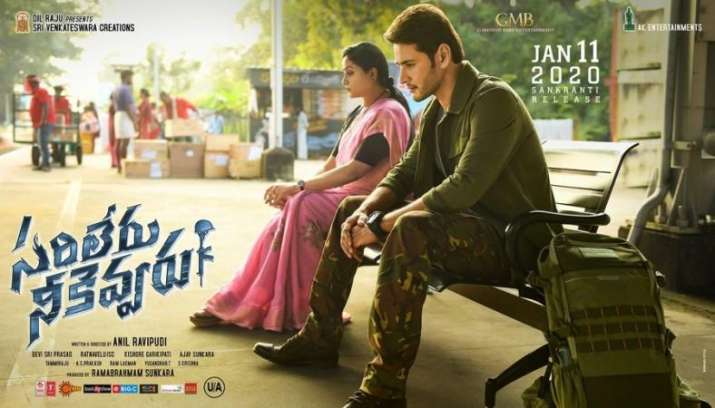 This is phenomenal and certainly, new records set! Congratulations! pic.twitter.com/fbbHlSlr1j

In Sarileru Neekevvaru , Mahesh Babu, who is seen as Major Ajay Krishna, is an orphan serving the Indian Army in Kashmir. After his colleague gets injured in a mission, he visits Kurnool to convey the news to his mother Bharati. During the journey, he gets involved in a tussle with MLA Nagendra. How solves the problems forms the crux of the film.