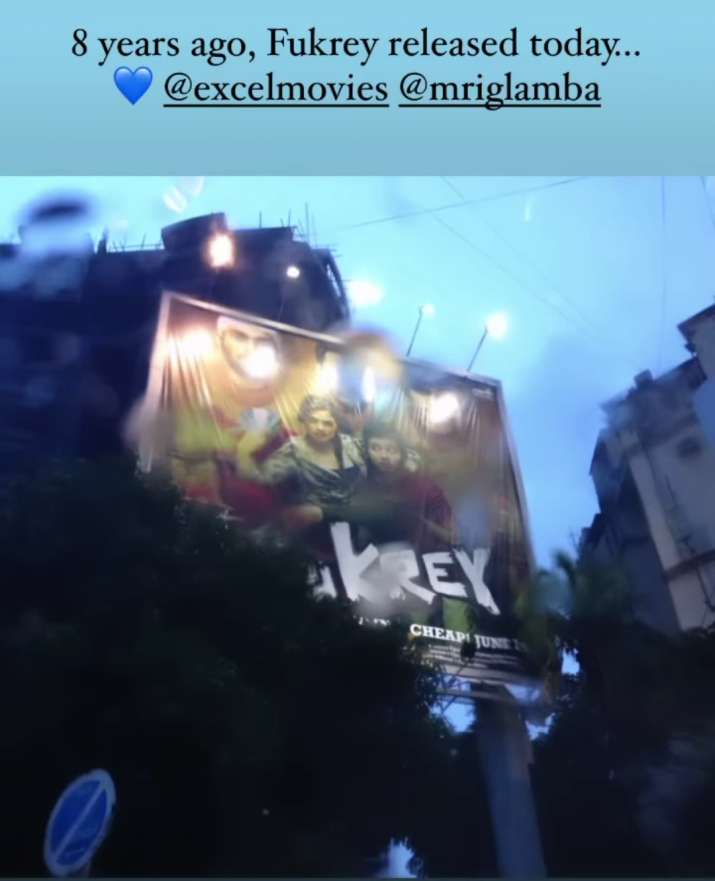 In another post, she uploaded a throwback picture of her posing with her other co-stars from the movie. "I made friends for life," she added. 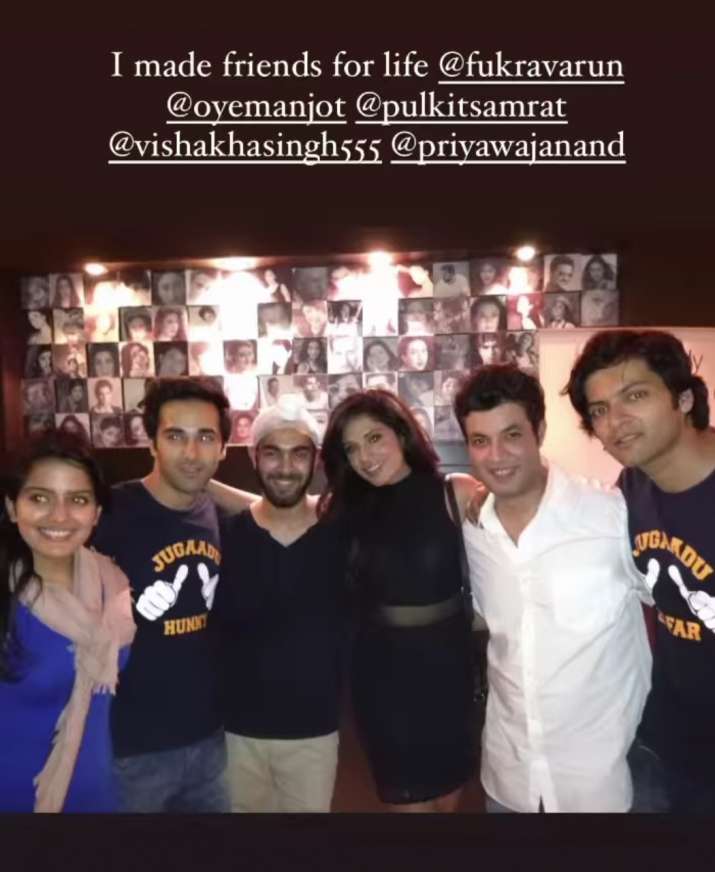 And then she posted a photograph with the 'Fukrey' actor and her boyfriend Ali Fazal. "And also met a boy from my own planet. This is the 'pyaar dosti hai' phase," Richa quipped. 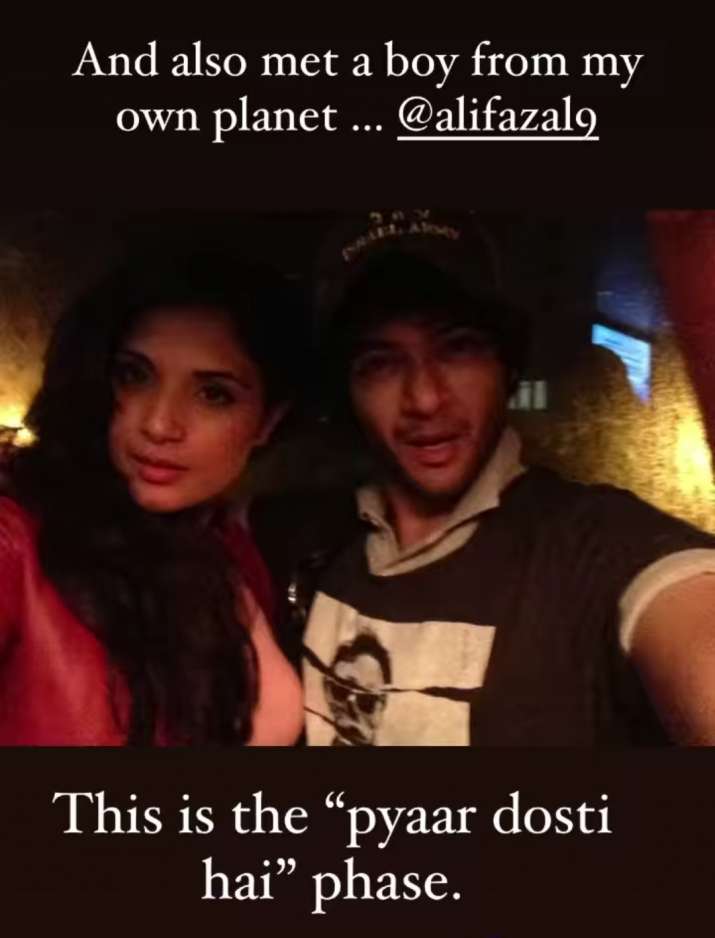 Released in 2013, 'Fukrey' was backed by Excel Entertainment. Actors Pankaj Tripathi, Varun Sharma, Manjot Singh, Vishakha Singh and Priya Anand were also a part of the movie. The success of the film led makers to come up with its sequel in 2017. The third part of the film is also in pipeline.

On the professional front, Richa Chadha was last seen in Madam Chief Minister and London Confidential. She has been filming for a web series Six Suspects opposite Pratik Gandhi. She also has Fukrey 3, Candy and Abhi Toh Party Shuru Hui Hai lined up. Richa will also be producing Girls Will Be Girls, with boyfriend Ali Fazal.