Several of Manasi's pictures are doing the rounds on the Internet and, looking at the snapshots, many netizens feel that they are reminded of Aishwarya Rai Bachchan in her early days in the film industry.

We have already noted how celebrity kids can bear uncanny resemblances to their parents, but it seems some of the most mind-boggling look-alikes don’t have to include family members at all. From subtle to undeniable similarities, the World's most beautiful woman and Bollywood superstar Aishwarya Rai Bachchan has had many lookalike such as Sneha Ullal, Dia Mirza and Amanda Seyfried. Now, Marathi actress Manasi Naik has been enjoying social media attention for her resemblence to Bollywood superstar Aishwarya Rai Bachchan.

Several of Manasi's pictures are doing the rounds on the Internet and, looking at the snapshots, many netizens feel that they are reminded of Aishwarya in her early days in the film industry.

If you have watched Aishwarya’s movies like ‘Hum Dil De Chuke Sanam’ and ‘Jodha Akbar’, we will notice her in traditional outfits and jewellery. 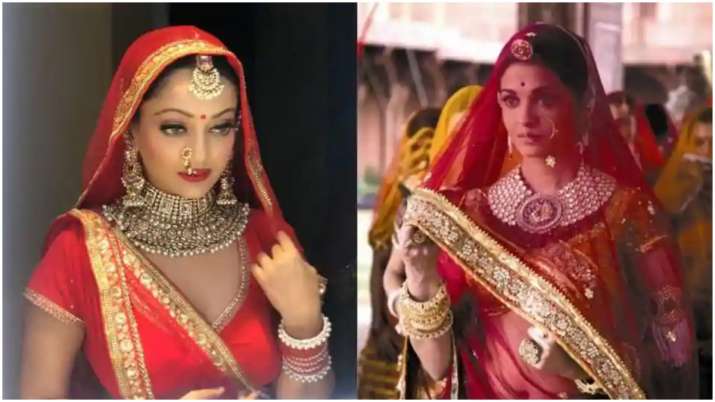 Manasi tries to recreate the same by wearing similar lehengas and jewelry. 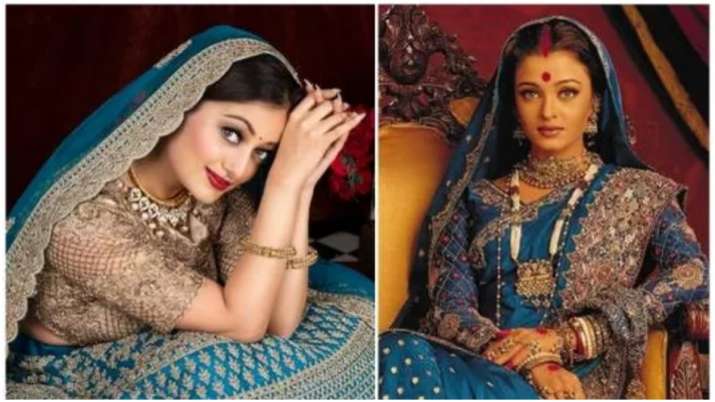 She is in a relationship with boxer Pardeep Kharera with whom she keeps on posting lovey-dovey pictures. On Valentine’s Day, she posted a picture with him and wrote, “HAPPY VALENTINEs DAY JAAN".

Will the resemblance with Aishwarya work for Manasi? Time will tell.

Meanwhile, Aishwarya was last seen in the 2018 film Fanney Khan with Rajkummar Rao and Anil Kapoor and is currently gearing up for Mani Ratnam’s multilingual period drama, Ponniyin Selvan. The film has an ensemble cast of Vikram, Karthi, Jayam Ravi, Vikram Prabhu and Aditi Rao Hydari in key roles.