Aamir Khan along with the family including his wife Kiran Rao, son Azad, daughter Ira, nephew Imran Khan and his daughter Imara went out for the Safari with his family at the Gir National Park. For the unversed, Aamir and Kiran are celebrating their 15th wedding anniversary on December 28.

Bollywood actor Aamir Khan reached the Gir National Park here to spend quality time with his family during the early hours of Sunday. The 'Lagaan' actor, along with the family including wife Kiran Rao, son Azad, daughter Ira, nephew Imran Khan and his daughter Imara went out for the Safari with his family. Before starting his safari, a large number of his fans gathered to watch the star, he shook hands with them and then sat in a special gypsy before leaving for his three-day Gir Safari. Aamir and Kiran are celebrating their 15th wedding anniversary on December 28.

On December 26, the family was spotted at the airport. Aamir and Kiran were seen along with their son Azad. Ira Khan, actor's daughter from his first marriage, also accompanied them.

Aamir Khan's nephew Imran Khan was also seen at the airport with daughter Imaara. While he was seen pushing the trolley, his daughter was clicked sitting on it. 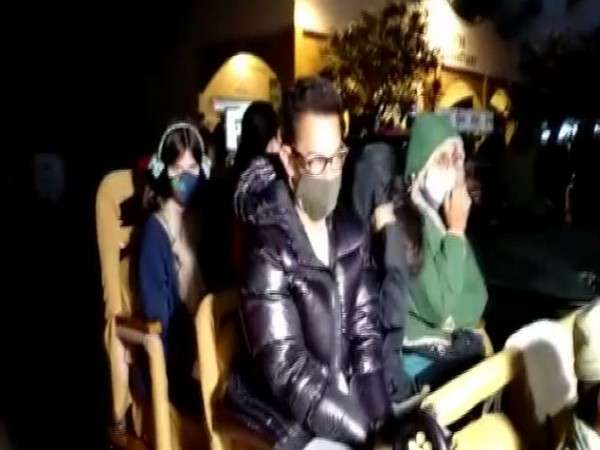 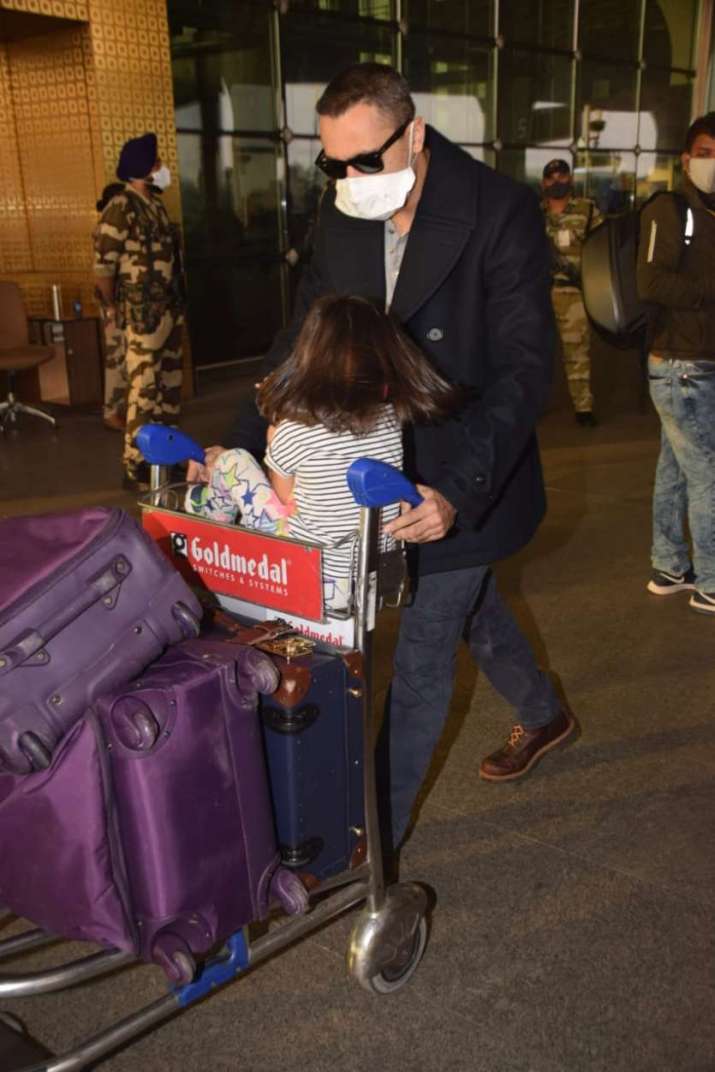 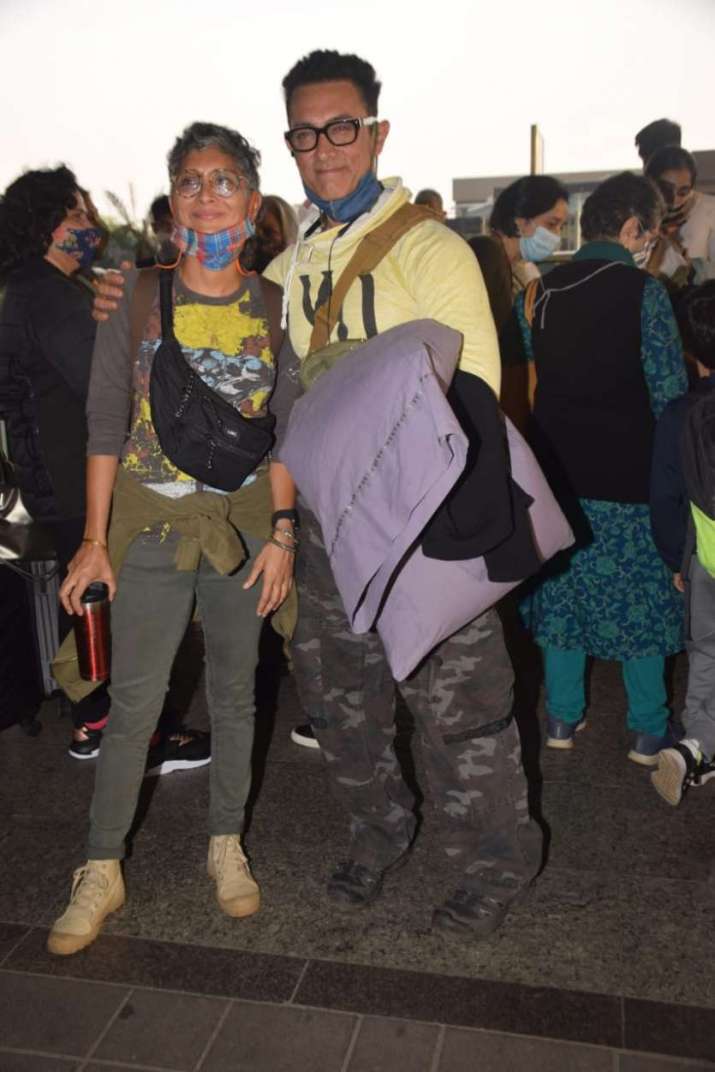 Aamir while speaking about his love story with Kiran told a Chinese portal, "I met Kiran when I was doing Lagaan (2001). She was one of the ADs (assistant directors) on that but at that time, we didn’t have any relationship, we were not even great friends. She was one of the people on the unit. It was after my separation and divorce after some time that I met her again.”

"In that moment of trauma, her phone came and I talked to her on the phone for half an hour. And when I put the phone down, I said, ‘My God! I feel so happy when I talk to her.’ It struck me in that instant that when I am talking to her I am so happy," he says in the interview.

On the work front, Aamir will be next seen on the big screen in the Hindi remake of the Tom Hanks starrer 'Forrest Gump'. The remake is titled 'Laal Singh Chaddha', and is directed by Advait Chandan and also stars Kareena Kapoor Khan.