Varun Dhawan and his rumoured lover Natasha Dalal spent quality time with the actor’s brother Rohit Dhawan and Jaanvi Desai. All of them were all smiles and looked very comfortable in each other’s company. Rohit’s wife Jaanvi is pregnant with her first baby. Varun and Natasha have never admitted their relationship, but their frequent joint appearances indicated that there is something more than friendship between the two. Have a look at the pics. 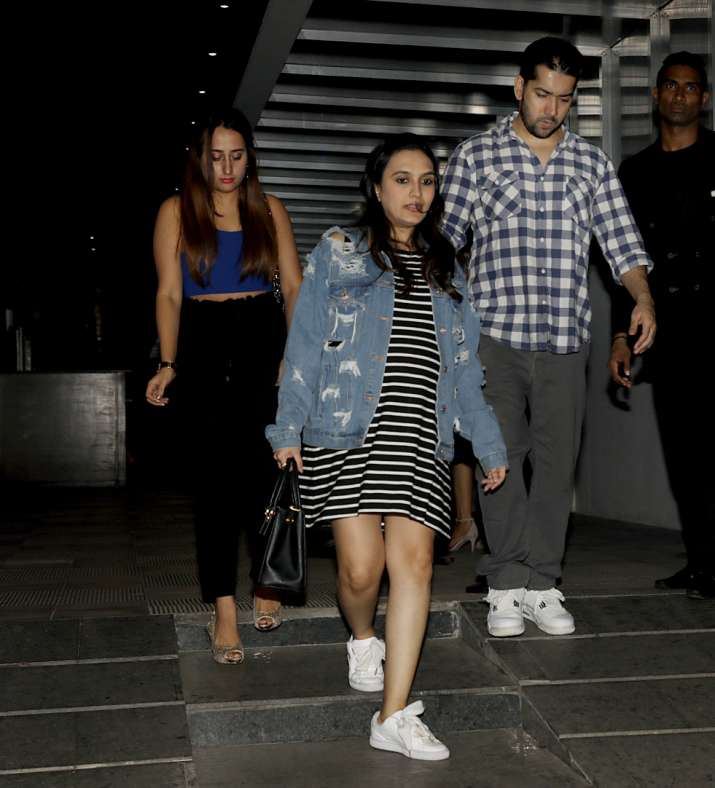 Varun went for a casual attire. 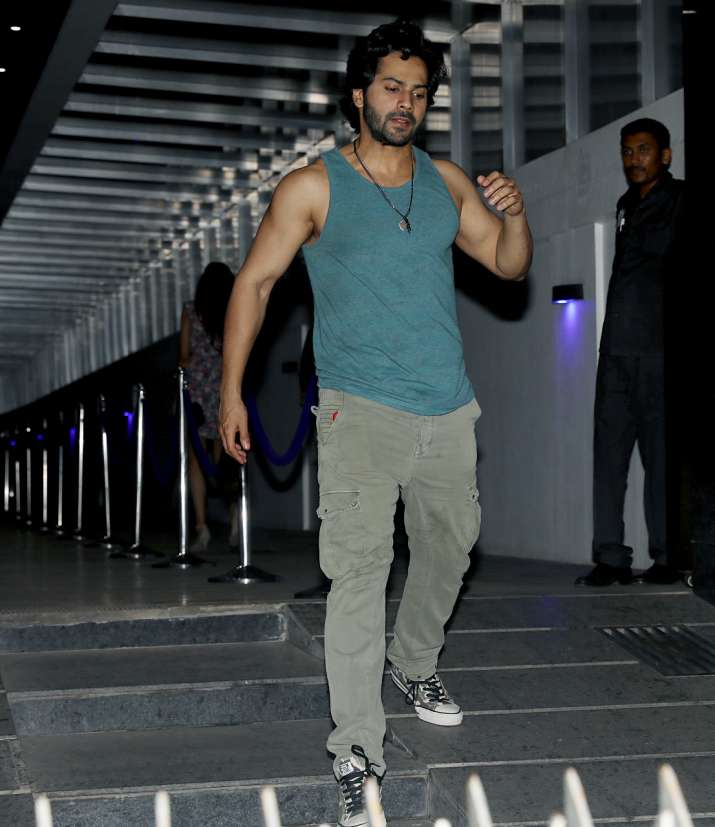 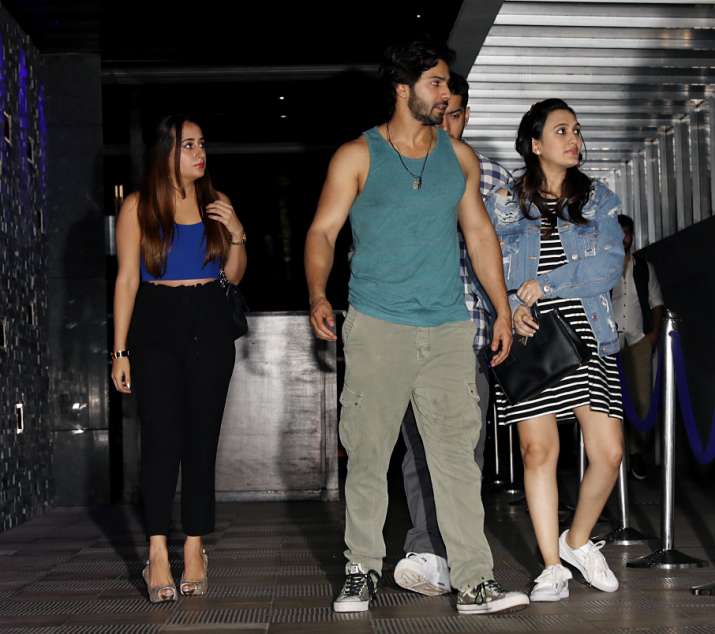 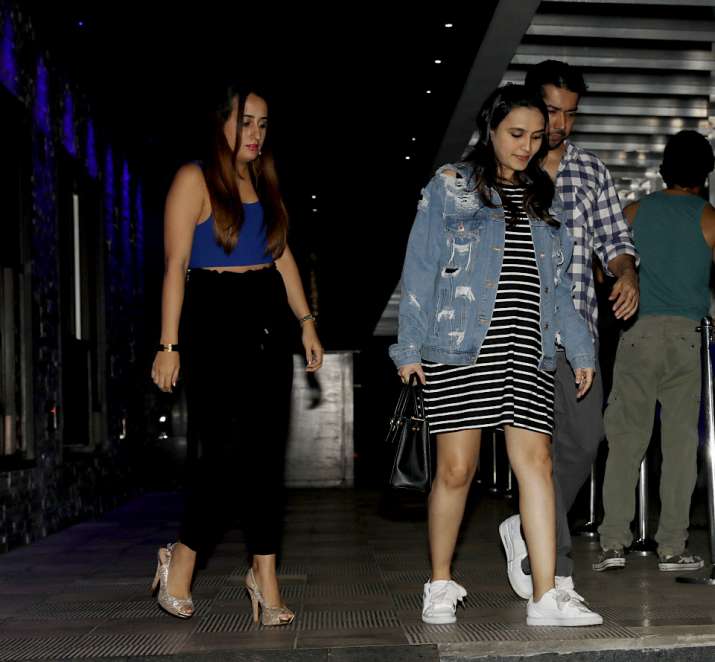 The couples were clicked leaving the restaurant in the same car. 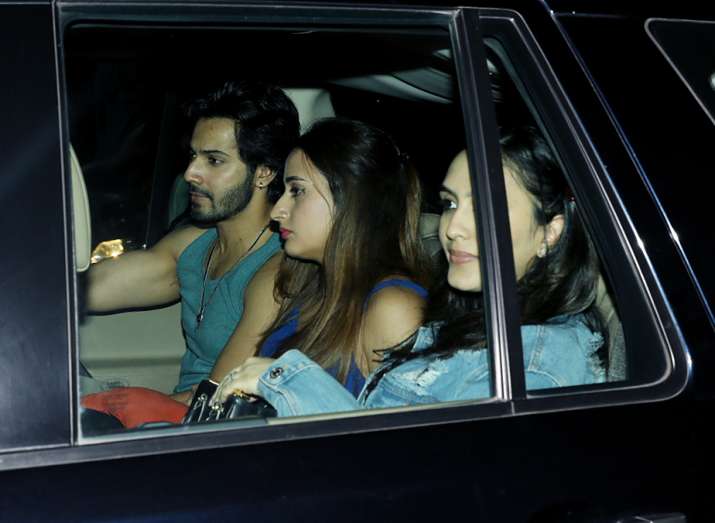 In fact, Varun and Natasha together graced the wedding reception of Sonam Kapoor and Anand Ahuja.

Speculations were rife that Varun and Natasha are planning to tie the knot. However, the actor clarified that he has no such plans.

Varun was last seen in Shoojit Sircar’s October alongside Banita Sandhu. The actor was heaped with praises for his spectacular performance. He currently has some good projects in his kitty. The actor is occupied with the work of his upcoming film Kalank that also features Alia Bhatt, Madhuri Dixit, Sanjay Dutt, Sonakshi Sinha and Aditya Roy Kapur. He will also be seen in Sui Dhaaga opposite Anushka.