Student of the Year 2 actors including Tiger Shroff, Tara Sutaria, and Ananya Panday are busy promoting their film in Delhi. The actor was seen sitting on a wheelchair in the latest photos. Check here!

One of the most flexible actors we have in Bollywood film industry is Tiger Shroff. The actor is known for his dance performances and action stunts. From the word go Tiger is popular for his power-packed action sequences as we saw in his debut film Heropanti released in 2014.

The 29-year-old actor Tiger is currently busy promoting his forthcoming romantic drama titled Student of the Year 2 and abbreviated as SOTY 2. SOTY 2 is the second film of Student of the Year (2012) starring Alia Bhatt, Varun Dhawan, and Siddharth Malhotra.

While Tiger is ragingly promoting his film with debutant co-stars Tara Sutaria and Ananya Panday in different cities, we saw the actor seated on a wheelchair in his latest photos. There is a lot of buzzes around as the star cast of SOTY 2 is in the capital city New Delhi for film's promotional activities. But Tiger among the three Bollywood stars is struggling and fulfilling his work commitments with a broken leg. While he rests on a wheelchair, he is also seen entertaining his audiences with a dance performance.

See the latest photos of Tiger Shroff below: 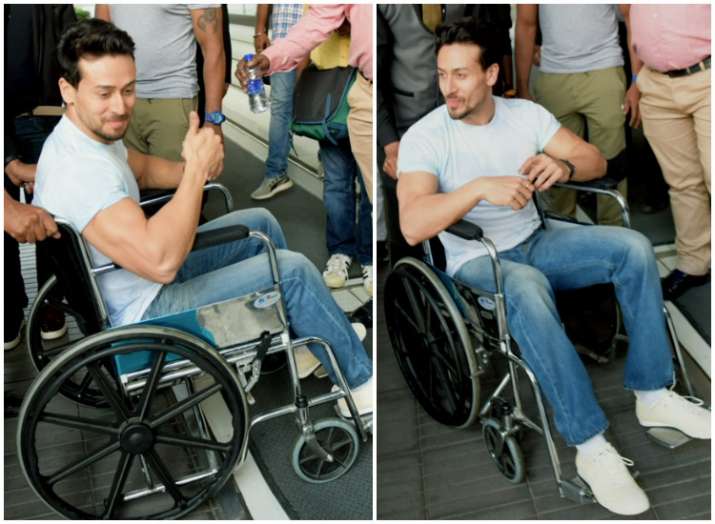 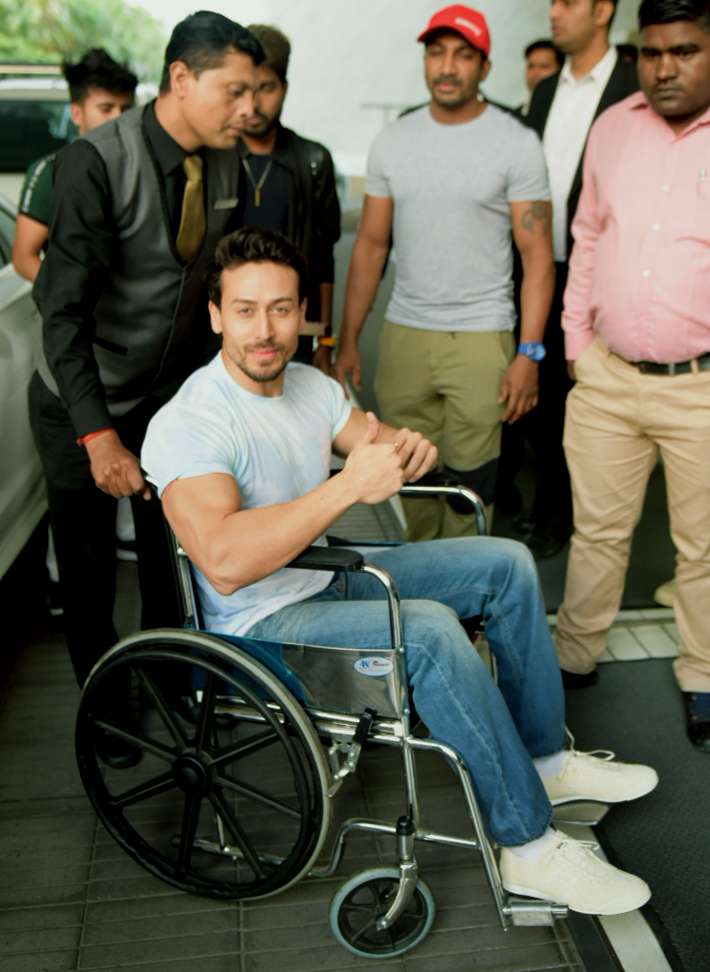 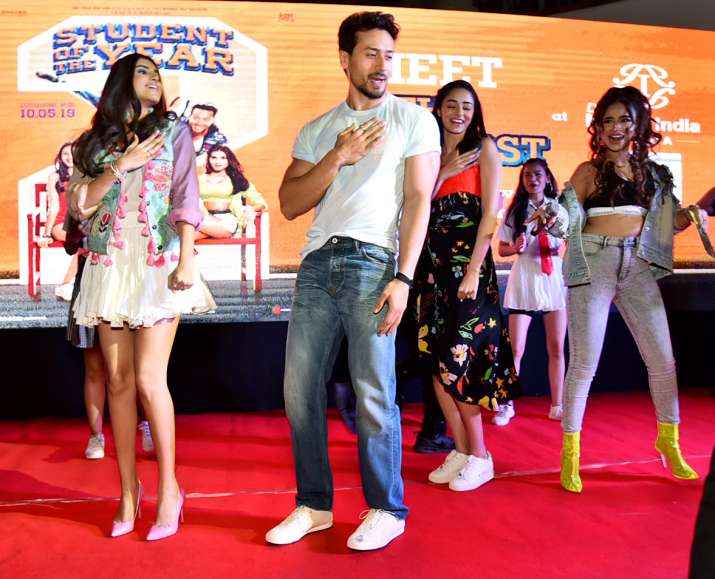 Now, we all know how dedicated and determined Tiger Shroff is towards work. Coming to his co-stars, Tara Sutaria and Chunky Panday's daughter Ananya Panday are marking their debut in Bollywood with SOTY 2. Both the actresses looked gorgeous in their Summer-dresses. Check out the pictures here: 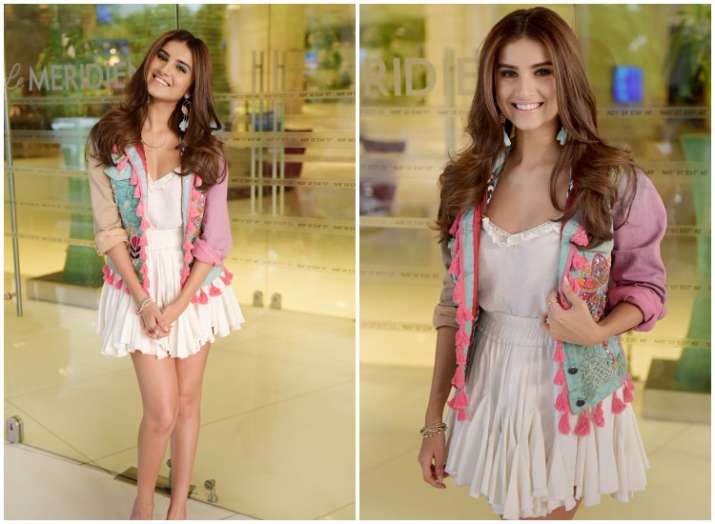 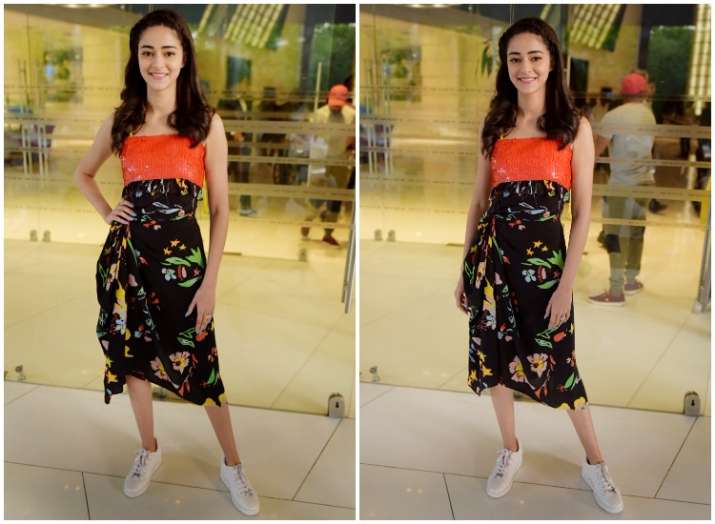 Speaking of SOTY 2, the film is directed by Punit Malhotra and produced by Karan Johar. This dramatic feature will hit the screens on 10th of May. 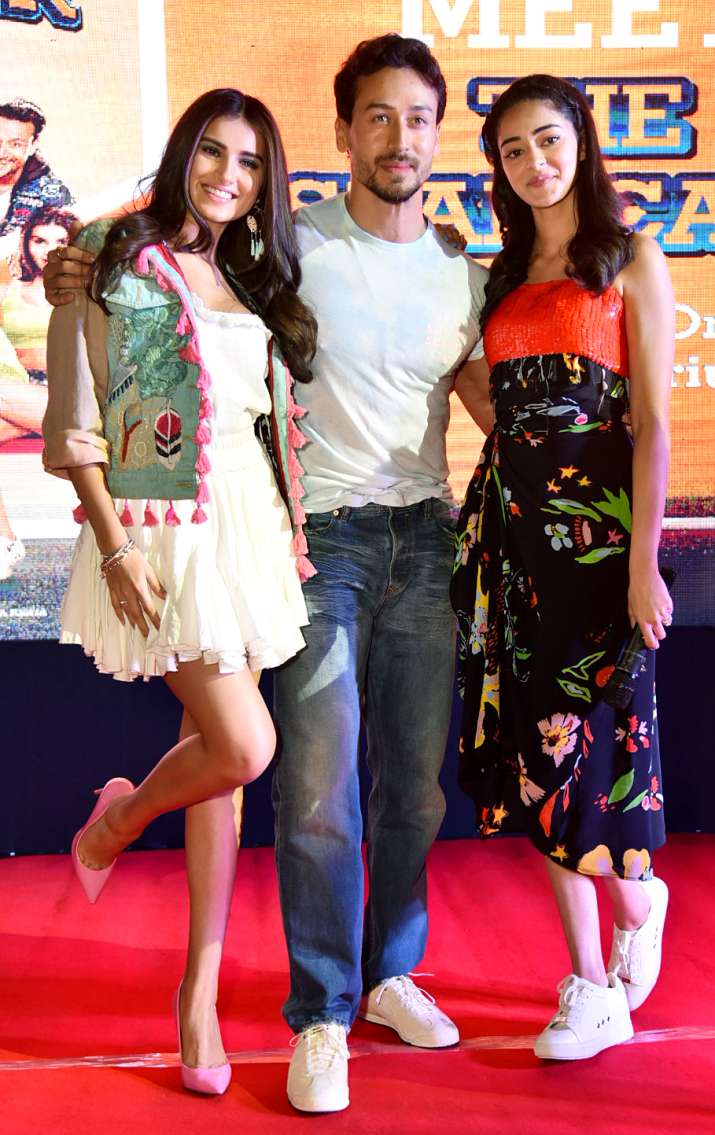