Priyanka Chopra and Nick Jonas were seen bonding over a lunch date in Malibu.

Bollywood actress Priyanka Chopra and American singer Nick Jonas got engaged on August 18 in Mumbai. After the engagement ceremony, Nick Jonas returned to the US and Priyanka was in India to shoot for her next, The Sky Is Pink. Now, the Quantico actress is in Malibu where she was spotted with her fiancé Nick. The adorable duo was seen bonding over a lunch date in the beautiful city.

The pictures of Priyanka Chopra and Nick Jonas walking the Malibu streets hand-in-hand are breaking the internet.

In the midst of the whirlwind romance, the two made a conscious effort to meet each other’s family and spend some time with them. Not too long ago, Priyanka and Nick were spotted stepping out of a restaurant after enjoying a double date with Nick’s brother Joe Jonas and his fiancee, actor Sophie Turner. 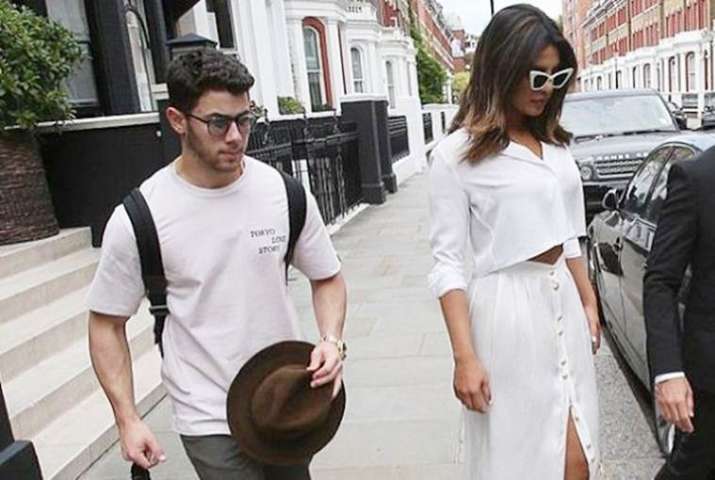 In New York too, they did not shy away from getting clicked together as they spent time cycling around the city. 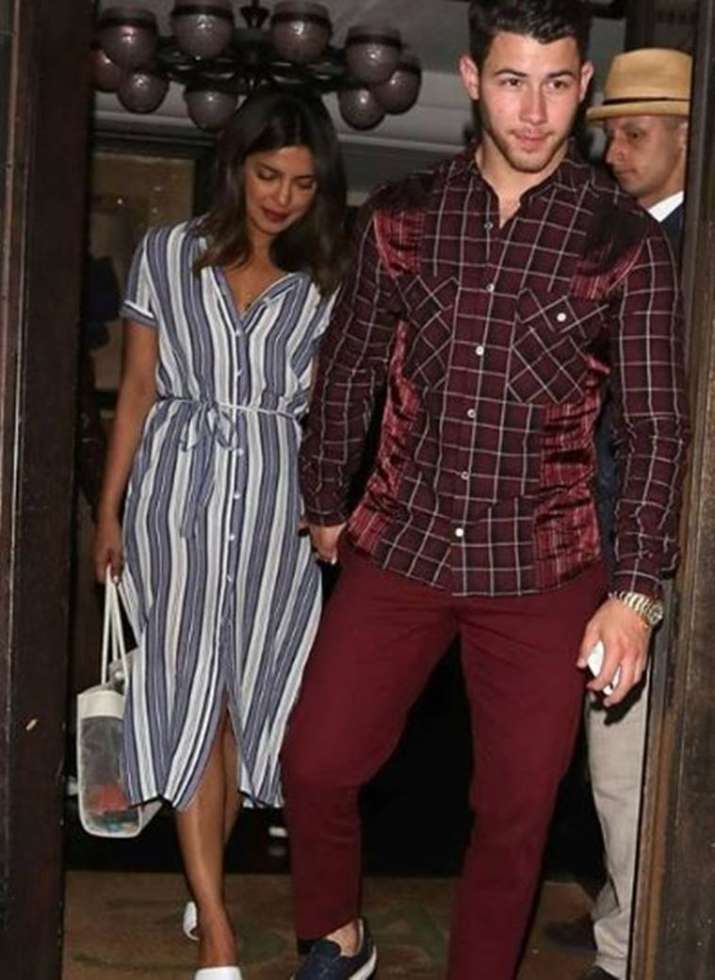 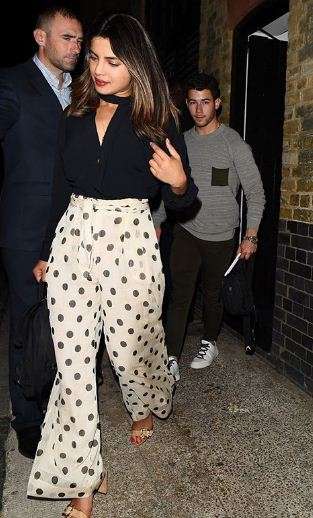 But before Nick made his first trip to India with Priyanka, the latter attended Nick’s cousin’s wedding in New Jersey as his date. This was perhaps the turning point of their relationship as it was the first time that family got involved.

The only way to do this... with Family and God. Thank you all for your wishes and blessings 🙏🏼♥️🎉

Furthermore, recent buzz has it that Priyanka and Nick might get hitched in Hawaii. Going by the reports in Bollywoodlife, a source has said that the couple might be getting married in Hawaii. Yes, you read that right. The source reported, “Both Priyanka and Nick wanted an intimate affair, away from the paparazzi and Hawaii seems to be the perfect destination for that. Besides, the islands of Hawaii are extremely special for Nick as he has shot for both Hawaii Five 0 and Jumanji there. He also loves the ocean. So, this choice comes as no surprise.”