Did you know that Pran was once the second highest paid actor of Bollywood, after Rajesh Khanna?

Pran Krishan Sikand, popularly known as Pran is considered one of the most dreaded villains of Hindi cinema. The actor played the roles of hero, villain and supporting actor throughout his career. Pran appeared in over 350 films and received many awards and honours for his contribution to Hindi cinema. He was also honoured with Padma Bhushan in 2001 and Dadsaheb Phalke Award in 2013.

Born on February 12, 1920, Pran hailed from Pakistan and migrated to Bombay on August 14, 1947. He wanted to be a photographer but his destiny brought him into the film industry. He bagged his first role in a Punjabi film Yamla Jat in 1940. The legendary actor passed away on July 12, 2013 at the age of 93 after prolonged illness.

On the occasion of Pran's birthday, here are some unknown facts about him

* Pran didn't dare tell his father about his acting career. He even told his sister to hide the newspaper which carried his first interview.

* He was once the second highest paid actor of Bollywood, after Rajesh Khanna.

* After Dev Anand, Raaj Kumar and Dharmendra rejected Prakash Mehra's Zanjeer, it was Pran who recommended Amitabh Bachchan for the role. 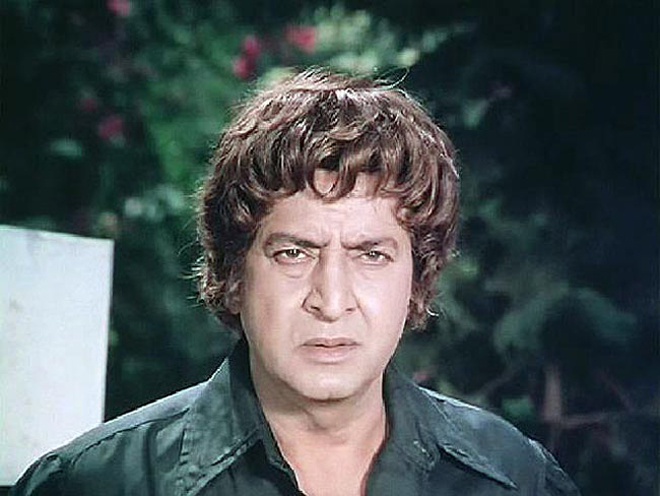 * Even before coming to Mumbai, Pran had already worked in 22 films as a villain.

* Pran had his make-up artist and wig maker at home, who would work on his look for movies.

* Pran said that one of the most precious things he lost while migrating during partition was his dog.

* After playing villains for a long time, he did a positive role of a handicapped person in Manoj Kumar's 1967 film Upkaar.

* He even played a mythological character of Rishi Valmiki in film Luv-Kush.

* Pran even had his own football team called the Bombay Dynamos Football Club.