Have you seen these heartfelt Mother's Day posts of Aamir Khan, Arjun Kapoor and Priyanka Chopra?

Aamir Khan, Arjun Kapoor and Priyanka Chopra took to social media and shared some pictures with their moms on Mother's Day 2019.

On Mother's Day, 2019 Arjun Kapoor decided to share his a video by posting a message for all the mothers, fathers and single parents out there. He even spoke from his experience and urged fellas to hug their mothers. "I want to take this opportunity to wish all ladies out there, all the women out there, all the girls out there a very happy Mother's Day and to all the men who also behave like mothers when they need to with their kids. And to all single parents out there who are taking care of their kids. A very happy Mother's Day", Arjun Kapoor can be heard saying in the video. Watch

Arjun was quite close to his mom Mona Shourie Kapur, and it reflects strongly on his Instagram account, as he keeps sharing old pictures of her.

Aamir Khan, who was last seen in Thugs of Hindostan, celebrated Mother’s Day 2019 by sharing precious pictures from the old family album. He took to Twitter to share three throwback pictures of his mother, Zeenat Hussain.

One picture showed him sitting on a pile of hay with his mother. “Ammi and me. Best Mom in the world!,” he captioned the picture. His mother is seen in a floral saree while Aamir, who is still a toddler in the picture, is dressed in a shirt and shorts combo. 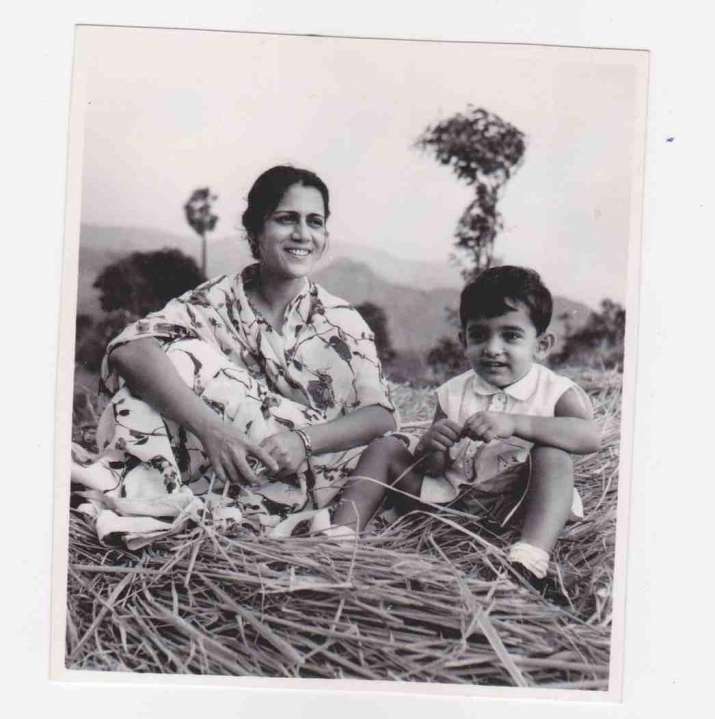 Priyanka Chopra shared two videos from her Jodhpur wedding, one of her mother escorting her to the aisle, and the other of her moments spent with Nick's mother during the wedding. She wrote, "This year’s #MothersDay is extra special because I get to celebrate the two superwomen of the #Jopra house!"