As Sushant Singh Rajput turns year older today, let's have a look at his five films and diverse roles he played in them.

An Engineering student Sushant Singh Rajput had no interest in acting when he unknowingly took a tiny step towards it through Shiamak Davar's dance classes. Sushant started his career as television actor in Ekta Kapoor's Kis Desh Mein Hai Meraa Dil in which he played Preet Juneja. However, he shot to fame with his endearing character of Maanav in Zee's hit show Pavitra Rishta, in which he was cast opposite his now ex-girlfriend Ankita Lokhande. Born in Patna, Sushant shifted to Delhi after the sudden demise of his mother in 2002. Sushant has not only shown his stellar performance through his handful but interesting films but has also been actively involved in helping needy people. He chats with his Instagram followers and replies them personally, which makes his fans more than happy. Sushant has largely stayed away from Bollywood parties and loves enjoying within his own space and friend circle. That's the reason, on his birthday, Sushant will be in Norway to paint Northern Lights. “I have dreams which I have written down, one of them being to paint the Northern Lights. That’s what I am gifting myself on my birthday. After so much work, I deserve a break,'' he told Mumbai Mirror.

He is not only happy being in his own space but is also open about his thoughts. During Raabta interview, when Sushant was asked about being offered YRF's Befikre, the actor who has earlier done the production house's Shudh Desi Romance, said, ''If Befikre was representing the new-age youth of India and romance as it was claiming, it would have been great irrespective of the box-office numbers. But unfortunately, it didn’t do that, and hence I would not be interested. I am not suggesting that films should only reflect reality (like Pink, Neerja, or the Dhoni biopic). They could also be totally fanciful yet great films like The Jungle Book (2016), which was also very popular. But it’s extremely important to know and then claim what you have made''. That's brutally honest. Isn't it?

As Sushant turns a year older today, let's have a look at his five films and diverse roles he played in them:

It was the first blockbuster film of Sushant, who played the role of ace cricketer Mahendra Singh Dhoni in his biopic. Sushant underwent physical transformation for the role and sported two different looks in the film. His performance was lauded by critics and audience. 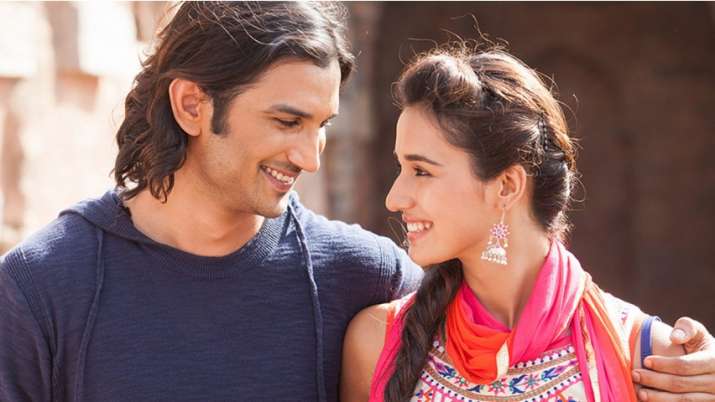 Sushant made his Bollywood debut with Abhishek Kapoor's Kai Po Che, with whom he later went on to work in Kedarnath. Sushant as cricket coach and uncompromising friend Ishaan won hearts. 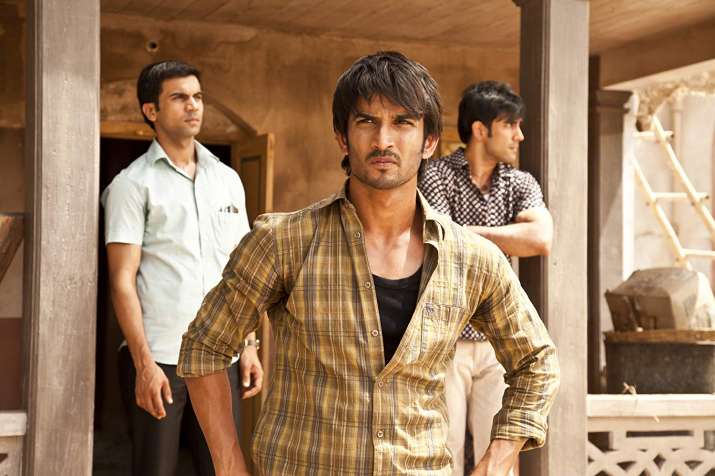 In Dibakar Banerjee's Detective Byomkesh Bakshy, he played the titular role. Though the film didn't have a good run at the box office, Sushant's acting in the suspense thriller and the film itself got positive reviews from the critics. 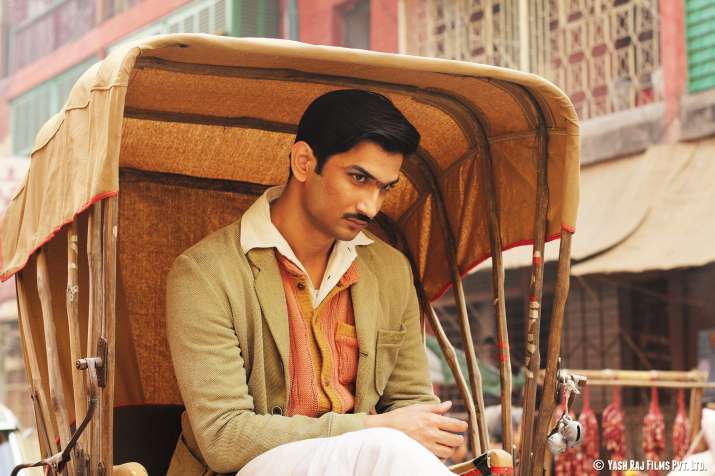 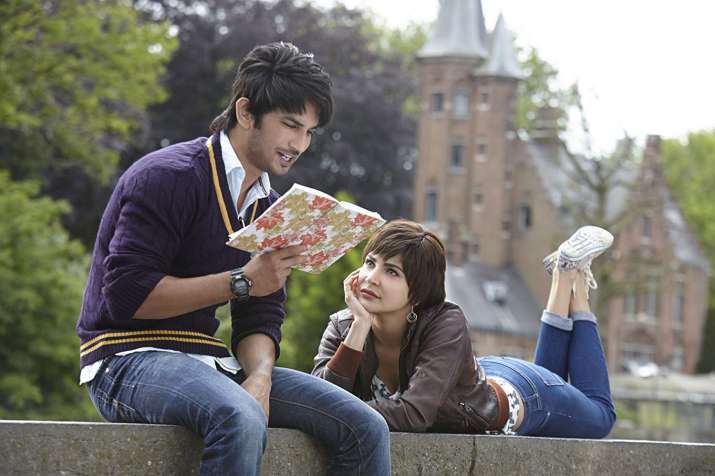 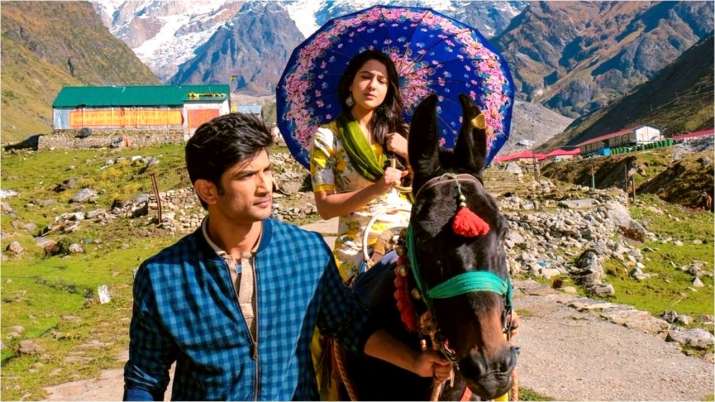