Filmmaker David Dhawan remembered veteran writer-actor Kader Khan as the "king of writing emotions" and a performer who believed in improvisation.

Filmmaker David Dhawan remembered veteran writer-actor Kader Khan as the "king of writing emotions" and a performer who believed in improvisation. Khan and Dhawan delivered some of the biggest hits of '90s and early 2000s including "Shola aur Shabnam", "Hero No 1", "Coolie No 1", "Aunty No 1", "Haseena Maan Jayegi" and "Mujhse Shaadi Karogi" among numerous others.

"He has done such a great work. He was a fine writer and an actor as well. He played his innings very well. I have enjoyed working with him. He was so talented," Dhawan told PTI. Khan passed away Monday evening after prolonged illness in Toronto, Canada, where he was hospitalised. He was 81.

Recalling his first meeting with Khan during the making of "Bol Radha Bol" in 1992, the director said the actor-writer was a professional par excellence. "I remember going and meeting him first in 1992 during 'Bol Radha Bol' and he was such a big star then. When he used to hear the story and discuss scenes he was so professional and humble. He used to give suggestions and improvise a lot. He contributed a lot in my journey," he added.

Dhawan said, as a writer Khan had the flair of penning emotional and dramatic sequences.

"I remember when I used to get stuck with a scene, he would write the scene and perform it spectacularly. He used to write lovely lines especially for emotional and dramatic scenes. He was the king of writing emotions." 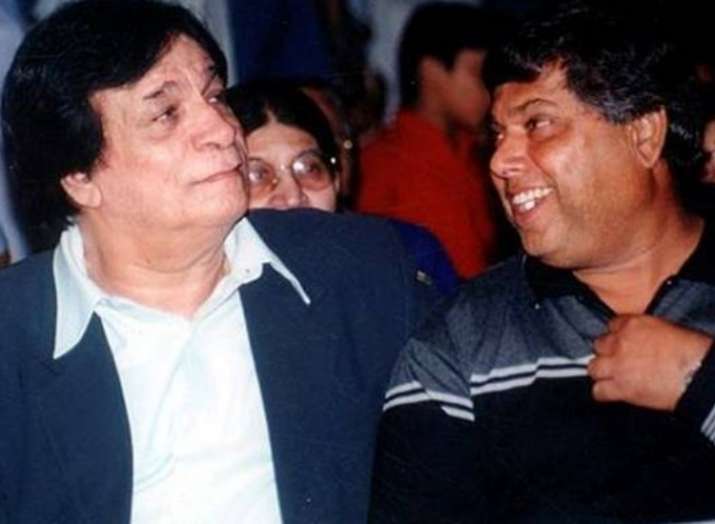 The director said, even though people in the film industry loved Khan, he never got the credit he deserved. "...He has played a great innings and I salute him. I feel the credit he should have got, he did not get. Film industry people have always loved him. He used to believe in enjoying his work to the fullest," he said.

"RIP Kader Khan saab. One of my inspirations and a truly iconic actor, writer and stage artist. His contribution to my father's cinema was limitless just like his talent. You will truly be missed by everyone," he wrote on Twitter.