Hina Khan's red carpet look at Cannes 2019 was trending on the internet for many reasons. Amid that, she shared her Day 3 look on  Instagram writing a cryptic post about forgiveness.

Hina Khan's look at Cannes 2019 festival was well-appreciated by her fans as well as her fraternity people. While everyone was singing praises for the Kasautii Zindagii Kay 2 actress, a magazine editor took a jibe at her look. While indirectly mocking her Cannes look, he wrote, "Did Cannes become Kandivali Studios Kya?" His snide remarks didn't go down well and many TV actors including Arjun Bijlani, Surbhi Jyoti, Ridhi Dogra, Karanvir Bohra, Nia Sharma, Nakuul Mehta stood out in support of the actress. In fact, telelvision's czarina Ekta Kapoor also slammed the editor for his distasteful remarks. After much backlash, he apologised on social media and his apology was immediately accepted by Hina Khan. On Friday, Hina shared another set of pictures from her Cannes Day 3 look. While sharing a picture, she wrote a cryptic post saying something about forgiveness. This might be intended towards the editor's apology and Hina Khan's acceptance towards it. She wrote, "Forgiveness is the smell that lavender gives out when you tread on it.."

Kamal Haasan urges party workers to maintain decorum, not to be drawn into violence

Talking about Cannes Day 3 look, Hina Khan was wearing a lavender bell-sleeved dress with a belt. She has tied her hair into a top knot and went minimalistic on accessories. Her outfit has been designed by MAISON ARMINE OHANYAN PARIS while she has been styled by Vidya Sayali. 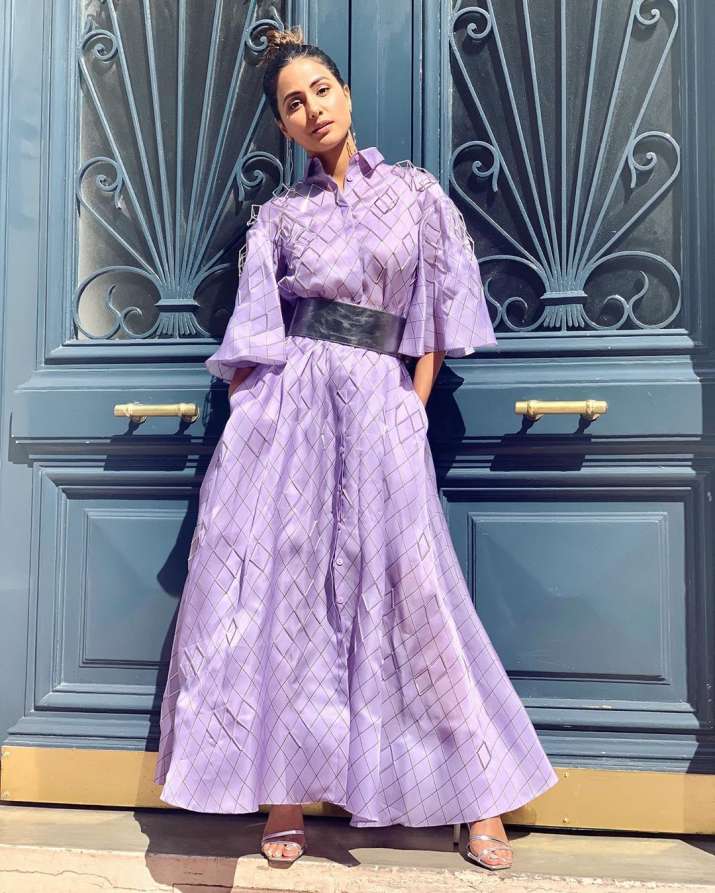 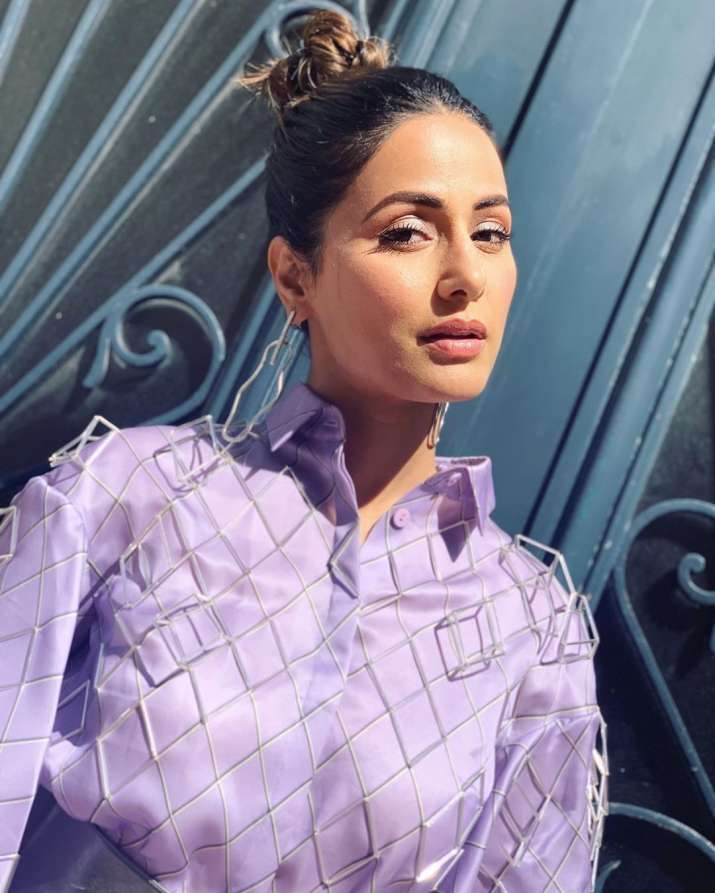 Hina Khan has made her Cannes debut this year and how. It won't be an overstatement to say that her pictures and videos have more engagement than most of the Bollywood stars. She is also set to make her Bollywood debut this year with a war-based film Lines. She has shredded her glamorous avatar for the Hussein Khan film. She will also start working on her next Bollywood film which will be helmed by Vikramt Bhatt.

Hina Khan has quit Kasautii Zindagii Kay 2 to complete her pending Bollywood projects. She was sent off from the sets with a lavish farewell organised by her Kasautii team. The pictures and videos from her farewell were doing rounds on the internet.