Adnan Sami previously held a Pakistani passport and received Indian citizenship in 2015. His Twitter account is hacked and flooded with pro-Pakistani messages. 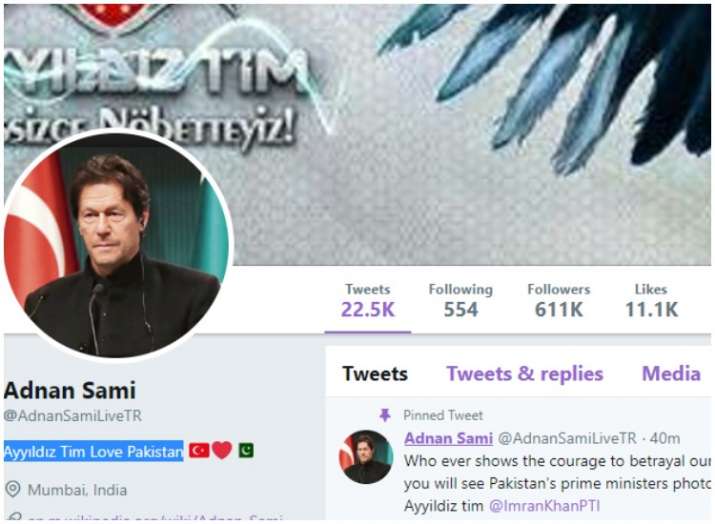 Late Monday night around 11.40 pm, the same group hacked into Bachchan's account, also tweeting the link of its 'official' Instagram page, though unverified, writing "We are waiting for your support."

The group had previously hacked Twitter accounts of actors Shahid Kapoor and Anupam Kher among others as well.