Aamir Khan can be seen in his Mangal Pandey avatar in the throwback picture. Check out the post below.

Actor Aamir Khan took to social media to wish his daughter Ira on her 21st birthday and shared a heart-warming message for her. The superstar said for him she will always remain a six-year-old.

Aamir took to Instagram on Thursday night and shared a throwback image with Ira. In the image, Aamir is seen in his Mangal Pandey avatar. He is sporting long hair and handlebar moustache while Ira is seen sitting next to her father in a salwar kameez.

"Happy 21st Ira! Can't believe you got there so fast! You will always remain six for me! Love you. Papa," Aamir wrote.

Ira is the daughter of Aamir and his first wife Reena Dutta. The two also share a son named Junaid. They got divorced in 2002. Aamir got married to Kiran Rao in 2005.

On the work front, the 54-year-old actor will next be seen in "Lal Singh Chaddha", a remake of the 1994 Hollywood blockbuster "Forrest Gump". The film will be penned by Atul Kulkarni and directed by Advait Chandan of "Secret Superstar" fame. 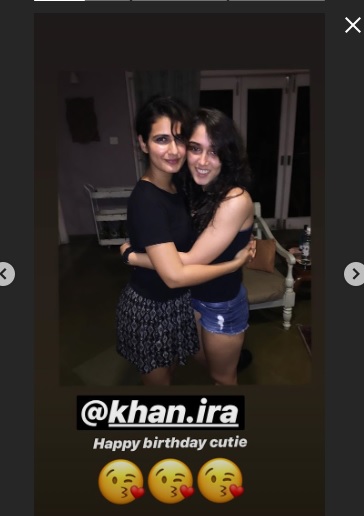 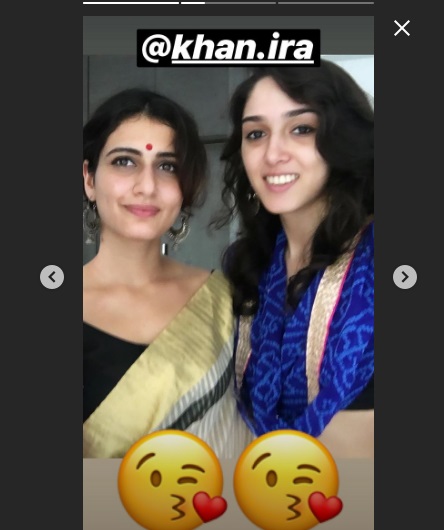