New Delhi: Aamir Khan starrer PK, which is raking in big moolah at box office and has minted Rs 117 cr in just 4 days can land in trouble.PK which is not facing any major

New Delhi: Aamir Khan starrer PK, which is raking in big moolah at box office and has minted Rs 117 cr in just 4 days can land in trouble.

Ugly has been much delayed as far as its release is concerned. The movie has received standing ovation in most of the International film festivals and it should comfortably get critics' nod in India too.

From PK, the screens will be transferred to Ugly, however, not an extensive number of screens will be given to this Anurag Kashyap directorial and whatever it may be, the former would be least affected. Really?

Now being an Anurag Kashyap movie, Ugly couldn't be underestimated at the box office too as his flicks slowly and steadily gain popularity, which results in good figures. 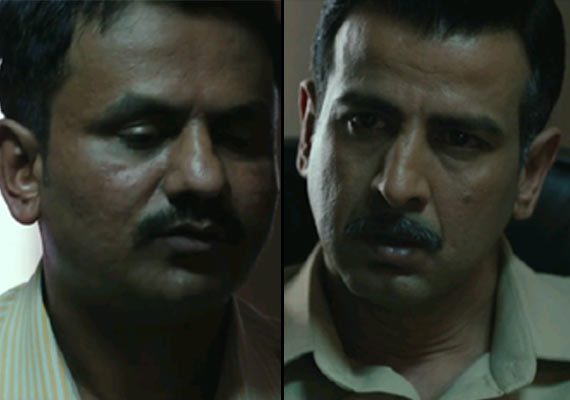 Gangs Of Wasseypur series is the best example as to how his movie became a game changer at box office besides his earlier flicks like Dev D, Gulal among others despite not having any big star cast managed to get good recognition.

For now it's PK-PK all the way and Ugly is being looked down. It's considered as an underdog in the big game, which is made up by PK and seemingly will be won by it as well. But get ready for a surprise this weekend as Ugly is the hard nut to crack.