New Delhi: The ‘Baadshah' of Bollywood Shah Rukh Khan has turned 49 today and what could be a better time to celebrate his birthday. Just over a week old ‘Happy New Year' is enjoying a

New Delhi: The ‘Baadshah' of Bollywood Shah Rukh Khan has turned 49 today and what could be a better time to celebrate his birthday. Just over a week old ‘Happy New Year' is enjoying a mind-boggling run at box office and is expected to make a grand collection over the end of next week.

However, the king of romance has experienced 49 years of his life but looking at his eight pack abs in his recent hit it can be said the age is just the number.

With each passing year, this superstar is giving something to his admirers to remember. The super success of his ‘HNY' could be estimated by its mammoth box office collection. What is the driving quality, which Shah Rukh Khan possesses within him? The answer lies in his flicks itself, which have been a masterpiece. Let's have a look at some of his best performances in these movies.

1.  Raju Ban Gaya Gentleman- SRK played an ambitious Raju who comes from Darjeeling to become a big engineer in Mumbai but sails between love and wealth.

2. Baazigar- The superstar set the trend of an anti-hero flick through Baazigar. His intensity towards his aim, which sees nothing coming his way, won him applause. 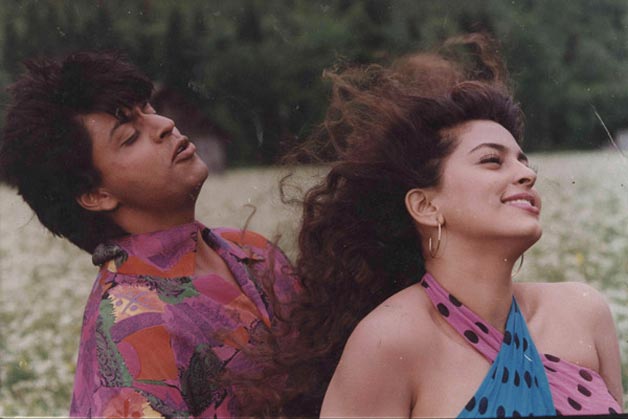 3.  Darr- How can anyone be so crazy for someone that it sends shiver down his/her spines? SRK showed that extreme madness through his character in this movie, which was loved by his fans all over.

4.  Dilwale Dulhaniya Le jayenge- SRK's chocolate boy looks and his tempting act made this flick an epic love story and an all time blockbuster. DDLJ is an inspiring tale even after 20 years of its release and it's hard to get over for anyone. 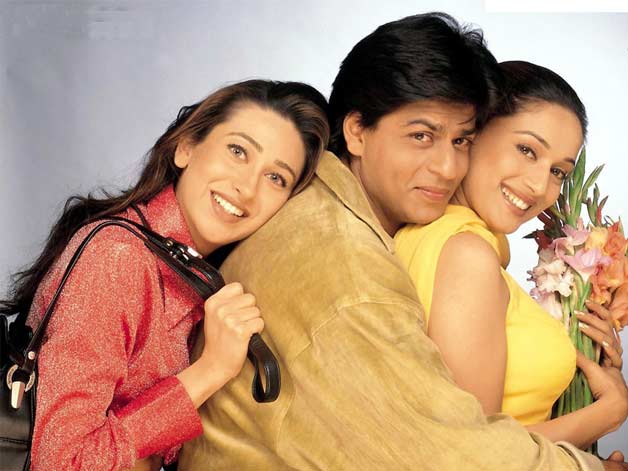 7.  Mohabbatein- Shah Rukh as a music teacher, who helps the three students meet their love, was applauded all over again.

8.  Devdas- Replicating the role played by legendary Dilip Saab wouldn't be easier for any actor. But SRK played a loser lover's role so efficiently that it made him won Filmfare Award.

9.  Chak De India- This movie was an underdog prior its release but it was King Khan who made this flick work as a disciplined coach of women's Hockey team.

10. Veer Zaara- The Indo-Pak border situation was getting better and considering this, Yash Chopra once again made romance bloom between the two nations. As an Indian air-force officer being jailed for his love in Pakistan, Shah Rukh Khan was wonderful.