12 Indian celebs with their unbelievable look-alikes

“Oh my god! She looks just like you,” we often end up making these statements on spotting someone who resembles us in some or the other way. And this is applicable to our favourite celebs 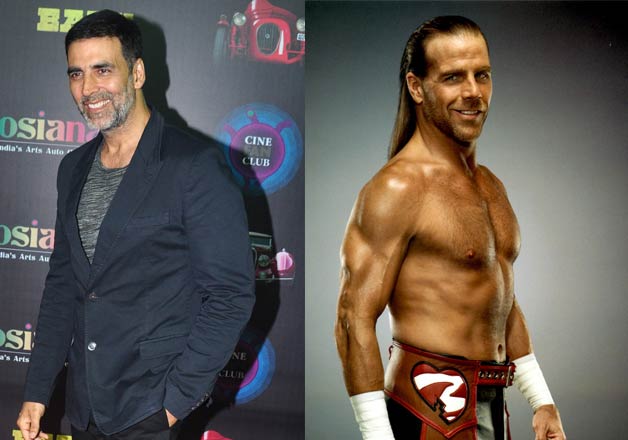 Shawn Michaels not only shares the similar looks, but they both share their love for action as well. While Shawn Michaels is a professional wrestler, our Khiladi Kumar is well known for his dangerous stunts in his movies.

The Bollywood diva has a remarkable resemblance with veteran actress Reena Roy, so much so that people often end up calling them daughter and mother. Not only this, Sonakshi also has another look alike – Priya Mukherji.  Priya who is a huge fan of Sonakshi is going viral these days for having the same looks that of the ‘Dabangg' actress.