Did Sushant Singh Rajput google his own name before suicide? Police to investigate

It has been reported that the primary forensic report of Sushant Singh Rajput's mobile revealed the details of his Google searches which included his own name and news related to himself. 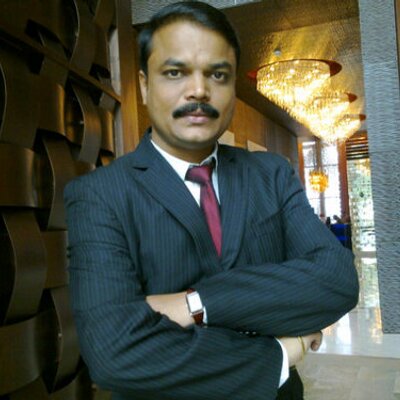 The police is further investigating Bollywood actor Sushant Singh Rajput's suicide case. Now, a new detail with regard to the actor's last ten Google searches is doing the rounds. It has been reported that the primary forensic report of his mobile revealed the details of his Google searches which included his own name and news related to himself. Furthermore, the MS Dhoni actor also listened to some songs as per the data collected from the forensic report. 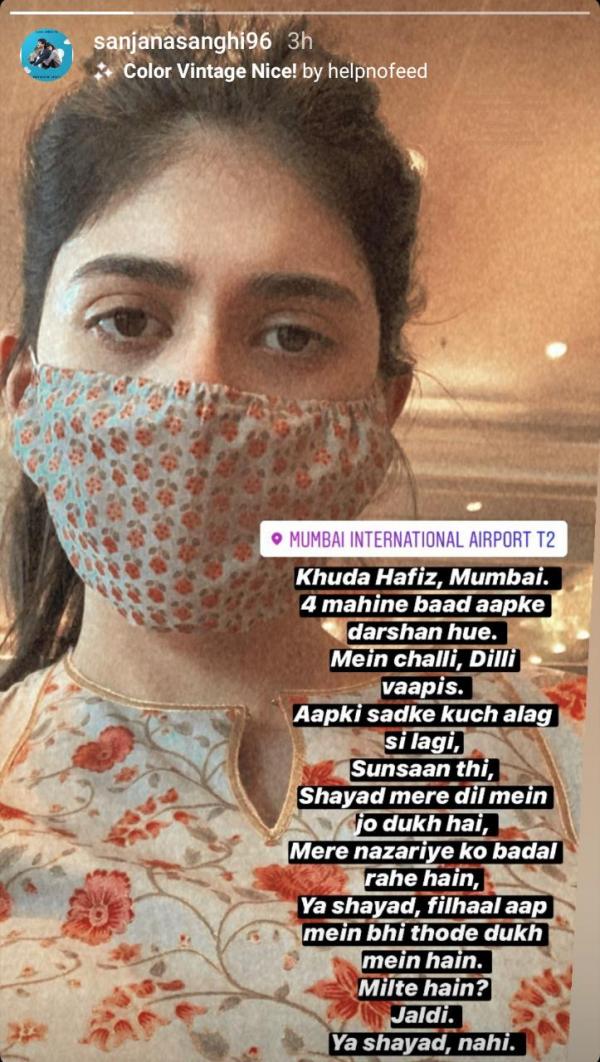 Sushant committed suicide on June 14, 2020. The actor's last rites took place the same day. His father had flown down to Mumbai for the funeral. The late actor's ashes were immersed in the Ganga river in his hometown Patna.

Recently, foul play was ruled out and it was declared that Sushant committed suicide, but there was no evidence to claim why. Various people related to the actor were even called for an investigation. His close friend Rhea Chakraborty was investigated for approximately nine hours.

The Mumbai Police had also received a copy of his contract with the Yash Raj Films. Sushant Singh Rajput had worked in two movies of the banner - Shuddh Desi Romance and Detective Byomkesh Bakshy!. His third film, Paani, to be directed by Shekhar Kapur, was shelved; the production house reportedly backed out due to some "creative differences" with the director.