Megastar Amitabh Bachchan has completed the shooting of the upcoming film "Brahmastra". The 77-year-old actor shared the update on his blog on Saturday. "So they tell me it's a 'film wrap' for me on 'Brahmastra'... and as is the norm the unit applauds and everyone embraces and the good byes are done... at times they set off some confetti guns... it's the done thing they say..."Really... ? Sounds more like 'thank God, good riddance... good riddance of the actor... Had enough of him," Bachchan wrote. 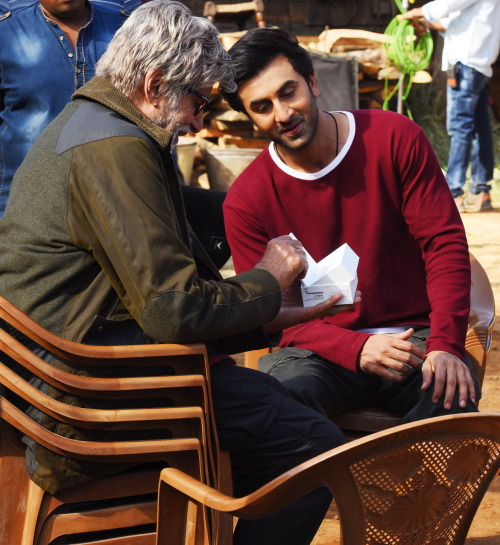 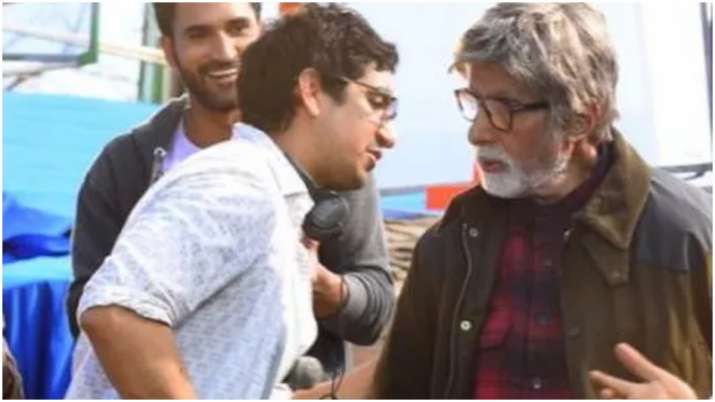 Earlier, he shared a collage of pictures of Ranbir and himself from 2020 and 1990. The first picture showed Amitabh and Ranbir on the sets of Brahmastra in 2020, while the other photo was from 1990 when little Ranbir came to the sets of Ajooba with Shashi Kapoor.

Before Brahmastra, Amitabh and Ranbir worked together in Sanjay Leela Bhansali's Black (2005). While Big B was the lead actor in the film, Ranbir was an assistant director.