Vivek Oberoi turned up at the event dressed as PM Modi and he said it was because he was shooting a montage scene for PM Narendra Modi Biopic.

Vivek Oberoi, who is portraying Prime Minister Narendra Modi in an upcoming biopic, says he is a "balanced person" and has respect for both the supporters and the detractors of the PM. During the trailer launch of the film "PM Narendra Modi", the 42-year-old actor said he is not an "extreme" person when it comes to his political leanings.

"I'm not an extreme kind of a person. I am a balanced person. I appreciate the bhakts and criticism of the critics.

"You are portraying a living legend and those who hate or love him, do that with intensity. People have become his bhakt," he said. 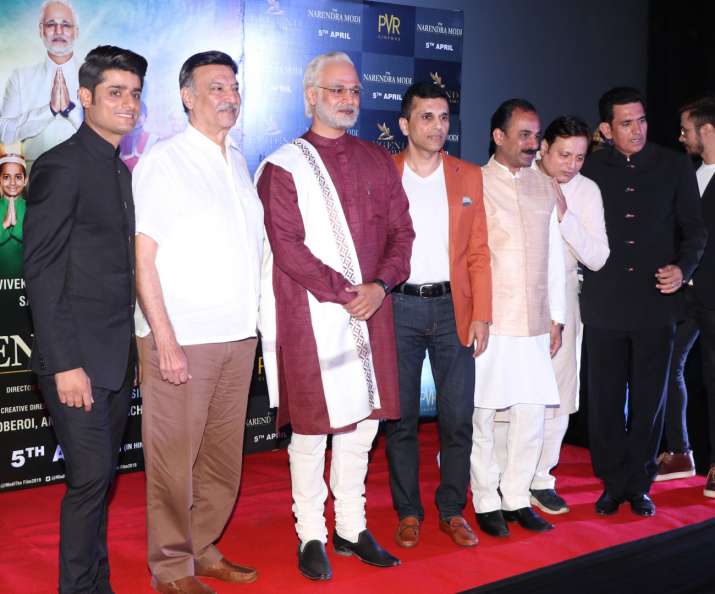 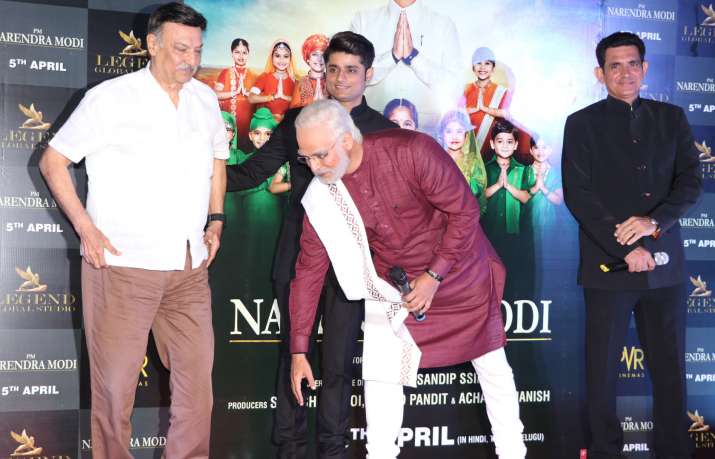 The actor turned up at the event dressed as Modi and he said it was because he was shooting a montage scene for the film. 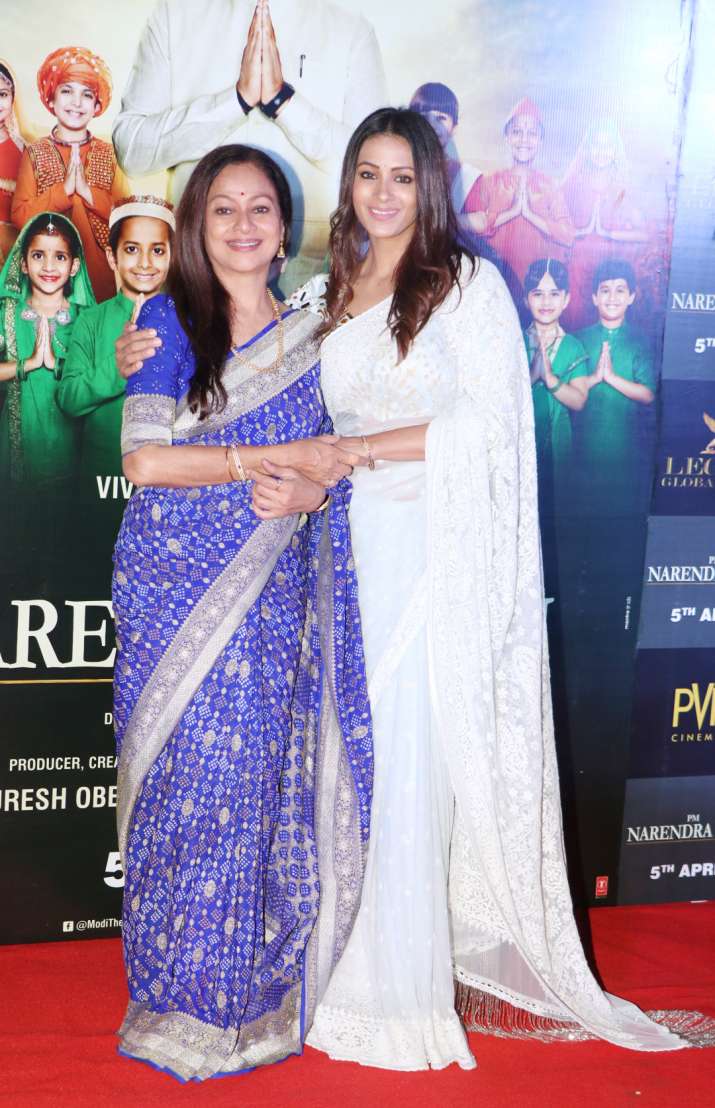 The Omung Kumar-directed film was previously scheduled for April 12, apparently a day after the completion of the first phase of the Lok Sabha elections, but has now been preponed to April 5. 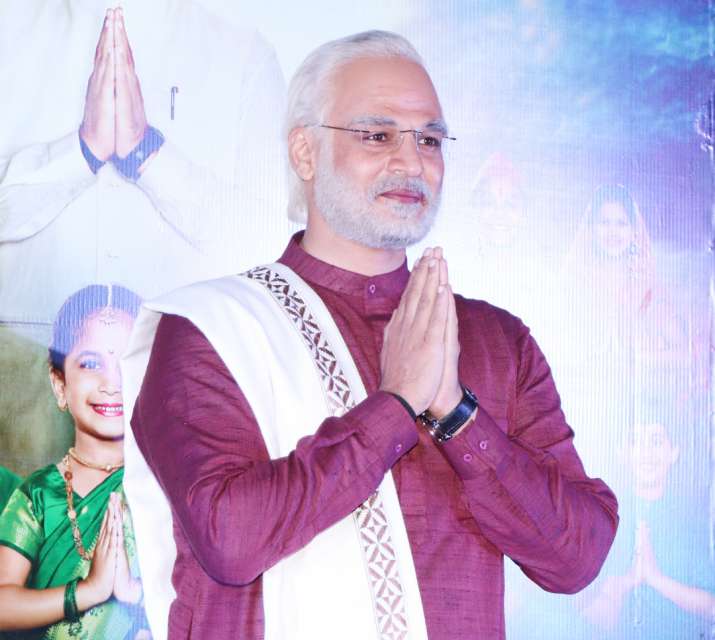 Vivek evaded a query about the reports that several opposition parties have sought a ban on the film and instead asked producer Ssandeep Singh to respond to it.

"We are filmmakers and they are politicians we are doing our job they are doing their job. As far as the propaganda thing is concerned you are journalists you decide when the film releases.

"We are focusing on releasing the film and bringing a true story on the screen than who is saying what or sending letter to whom," Singh said.

Vivek said it took him just 30 seconds to say yes to the film. He added that he got to explore a lot more about Modi after he started working on the project.

"Lot of people thought a film should be made on Narendra Modi as it is a great story but only Ssandeep Singh made it happen. I took me 30 seconds to say yes to the film. My team and director believes I have done justice. I have considered him as an inspiration.

"I felt I know him from the interactions I have had with him as a neutral person. But when I started doing research for the film, I realised that he was never afraid of any difficulties or struggle he was very clear in his vision."

When pointed out that a biopic usually tends to whitewash the personality it is based on, the producer said they have not shied away from any aspect of Modi's life, including the Godhra riots controversy.

Kumar, who has previously directed films such as Mary Kom" and "Sarbjit", said he has been neutral in his approach.

"I am a very neutral person. It is a big responsibility. The story is so inspiring. Who wouldn't want to make a film on him? I like the zero to hero story. I like the stories of struggle as that inspires one. He did it and we all got inspired from it," Omung said.

Meanwhile, when Vivek was asked to react on Cobra post controversy, he said, "I would just say that those who know the truth they know it all and for those who don't know it doesn't matter (Jo Sach jaante hai woh jaante hai aur jo nahi jaante woh matter nahi karte)."

Vivek was among the 30 Bollywood celebrities who were caught in a sting operation, agreeing to promote the agenda of political parties on social media platforms in exchange for money.