While Abhishek Bachchan kept it cool and casual in beige hooded jacket, Aishwarya Rai Bachchan was spotted in an all-black outfit.

Bollywood couple Abhishek Bachchan and Aishwarya Rai Bachchan visited actress Sonali Bendre at her residence on Saturday evening. Sonali, who is battling cancer recently came back to Mumbai amidst her on-going treatment in New York. Sonali's other friends, Sussanne Khan and Anu Dewan were also papped outside her residence. Abhishek and Aishwarya arrived in their brand new car. The actor was spotted driving the car while his actress wife was enjoying the ride. Check out the pictures below: 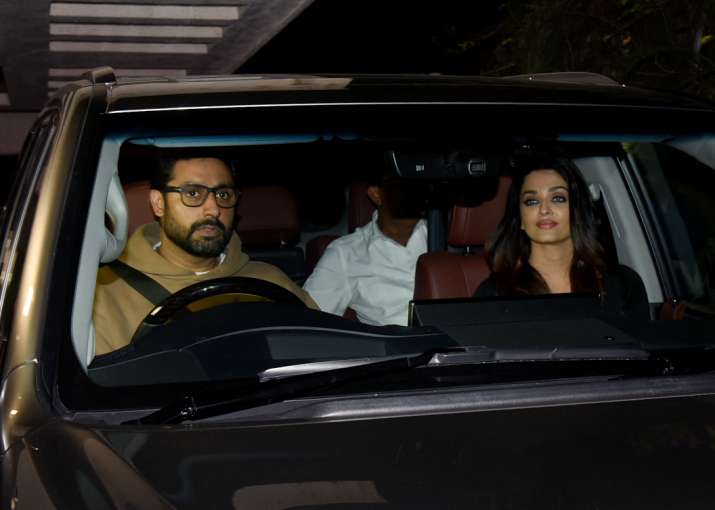 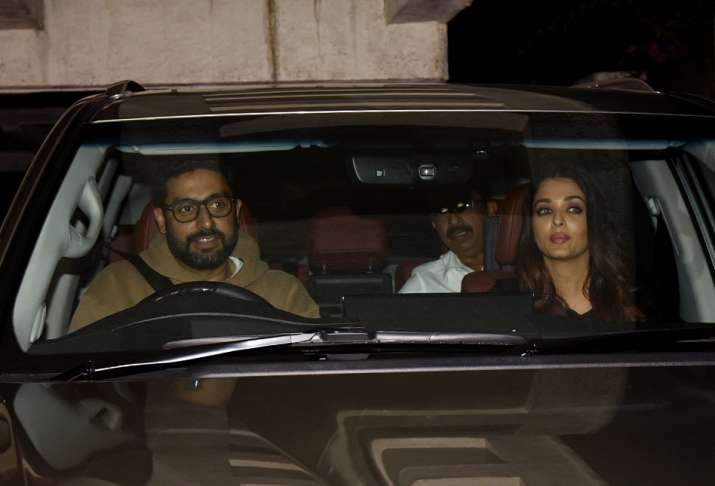 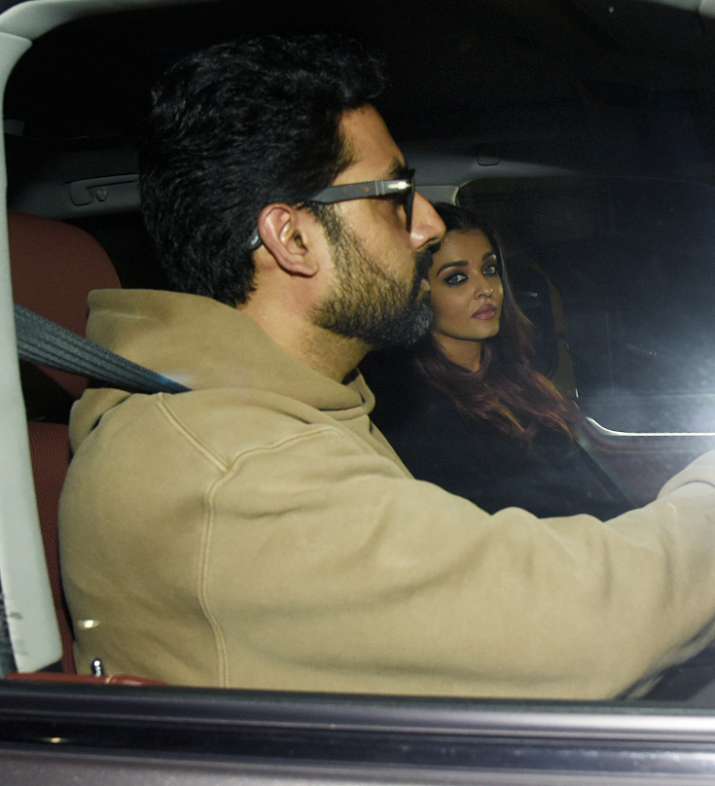 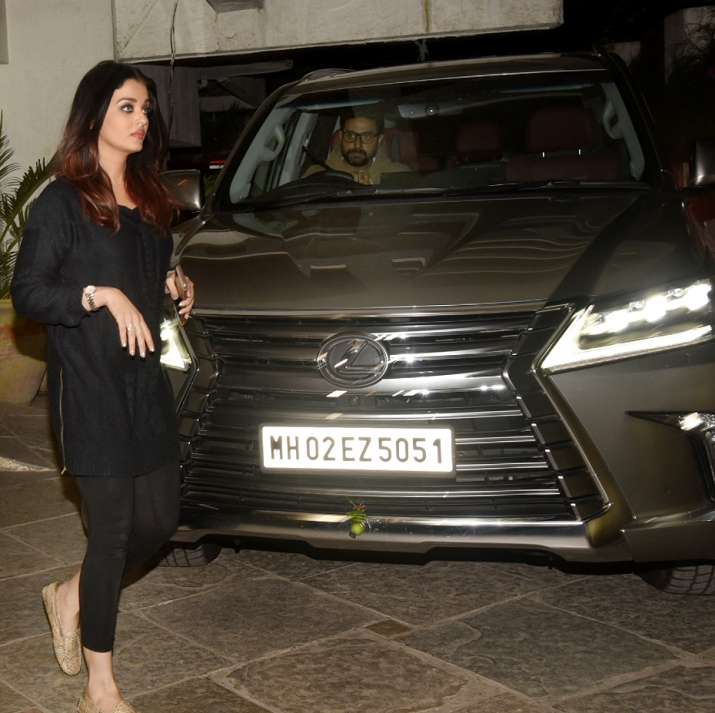 While Abhishek kept it cool and casual in beige hooded jacket, Aishwarya was spotted in an all-black outfit. The couple was recently back to the city after holidaying at an undisclosed location with their daughter Aaradhya.

A post shared by AishwaryaRaiBachchan (@aishwaryaraibachchan_arb) on Dec 31, 2018 at 11:57pm PST

Recently, in an interview with Filmfare, Aishwarya revealed how Abhishek proposed her on the sets of Jodha Akbar while they were shooting popular Sufi song Khwaja Mere Khwaja. “Of course, I remember. During the shoot of Jodha Akbar's song 'Khwaja Mere Khwaja', sitting as a bride, and I am like, omg this is surreal, all happening on-screen, off-screen, this is bizarre and Ashutosh is like you are engaged and I am like what,'' said Aishwarya. Though the proposal happened on the sets, it was in New York when Abhishek went down on his knees to ask Aishwarya for marriage. The couple later tied the knot in 2007.

On the work front, Abhishek Bachchan was recently shooting in Nainital for web series Breathe. He was last seen in Anurag Kashyap’s Manmarziyaan which did fairly well at the box office. On the other hand, Aishwarya last featured along with Rajkummar Rao and Anil Kapoor in 2018 film Fanney Khan.

Aishwarya and Abhishek's last film together was Mani Ratnam's Guru. They will soon be sharing screen space in the forthcoming movie Gulab Jamun.