Veteran Carnatic music exponent Mangalampalli Balamuralikrishna, who enthralled music lovers for more than four decades, died in Chennai on Tuesday. The 86-year-old veteran was not keeping well for some time and breathed his last on

The 86-year-old veteran was not keeping well for some time and breathed his last on Tuesday at his residence in Chennai, his family members said. A highly respected figure in the field of music, Balamuralikrishna featured in the popular national integration song “Miley Sur Mera Tumhara” in which he rendered Tamil lyrics.

Balamuralikrishna was a man of many talents. Apart from being a vocalist, he played many instruments, composed music and was an actor as well. He was awarded the Padmavibhhushan, India’s second highest civilian honour along with many state awards.

The legendary singer started singing at the age of six and had done over 25,000 concerts across the world. By the age of 15, he had mastered all the 72 melakartha ragas. In his career, he has performed along with legendary musicians like Pandit Bhimsen Joshi, Hariprasad Chaursia and Kishore Amonkar. In the year 2005, he was made Chevalier of the Ordre des Arts et des Lettres by the French Government. 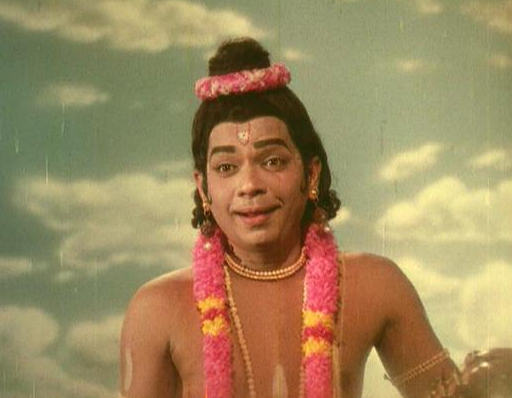 A crowd-puller in Carnatic music concerts, musician was also popular among Tamil audiences for his hit number “Oru Naal Pothuma” in the 1965 Sivaji Ganesan starrer “Thiruvilayadal”, a mythological film.