Actor Alok Nath has turned a year older today. The powerhouse of talent has played father to many top Bollywood actors and this is the reason he is fondly called ‘babuji’ by movie buffs. Alok Nath has done more than 500 films and also appeared in some popular TV shows. From working with Bollywood superstar Salman Khan to beautifully portraying emotions of a father in TV show Bidaai, he proved that a good actor can entertain people through every medium.

On Alok Nath’s 61st birthday, here’s the list of some of his powerful performances. 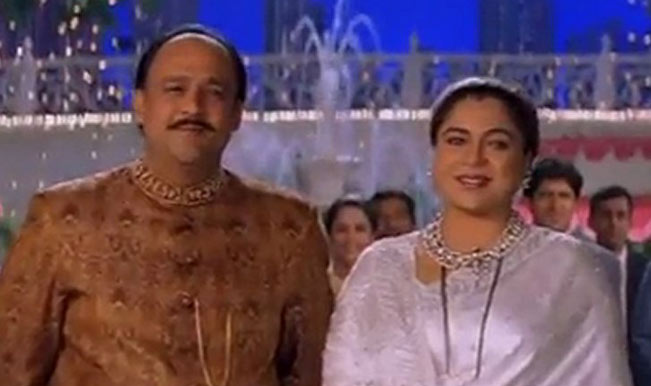 The actor played the role of Salman Khan and Saif Ali Khan’s father in the film. He beautifully portrayed the emotions a father goes through when his sons are not happy. 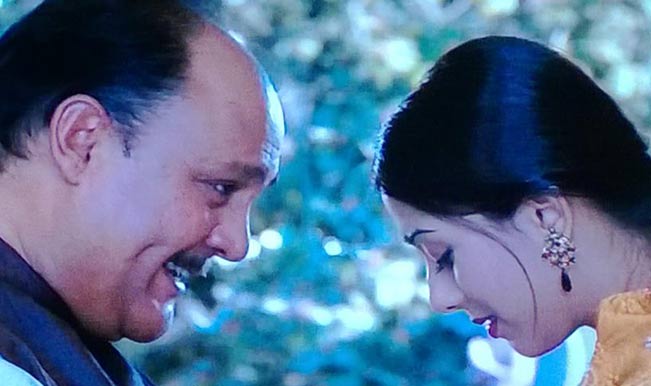 In it Alok Nath was seen as Amrita Rao’s father. He showcased the feeling and emotions of a father when his daughter gets married. The movie was directed by Sooraj Barjatya. 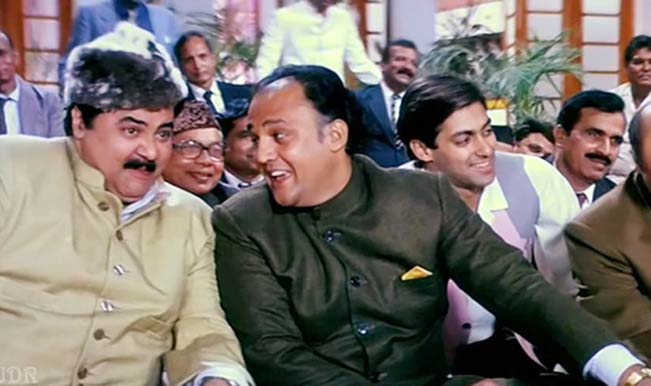 The actor again played the role of Salman’s father in the film. One of the highlights of Hum Aapke Hain Koun..! was the song Aaj Hamaare dil mein that was picturised on Alok and late actress Reema Lagoo. 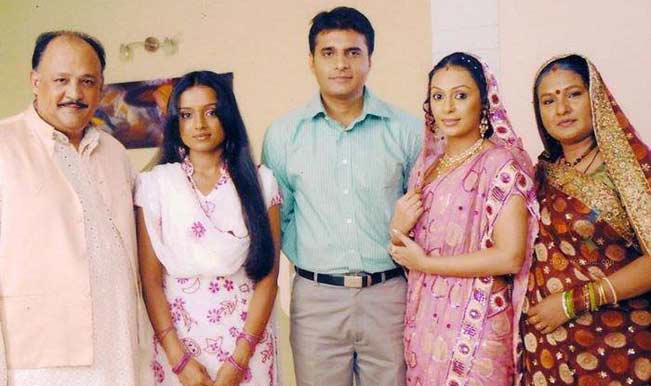 This TV show was an instant hit. Alok Nath played the role of a father, who wants his two daughters to get married to good boys. The show explored the social impact of different skin colours.