The sixth poster of Salman Khan's upcoming film Bharat has been dropped. The motion poster chronicles the colourful life of film's primary character Bharat played by Salman Khan. The video takes us from 1964 to 2010, depicting each stage of Bharat's life. Katrina Kaif is not seen in this poster, neither did Disha Patani. Salman Khan shared the poster on his Instagram and wrote, "Dekhiye Bharat ka safar iss EID pe."

Salman Khan has shared the five posters of his upcoming period drama Bharat over the course of five days this week. He introduced the principle characters of the film including Katrina Kaif's Madam Sir. Katrina Kaif is seen in a different avatar in this film. Ditching her glamorous image, Katrina is seen in a retro look sporting the curly hair. Needless to say, the actress is looking splendid with curly mane and a minimal black bindi placed between her brows. 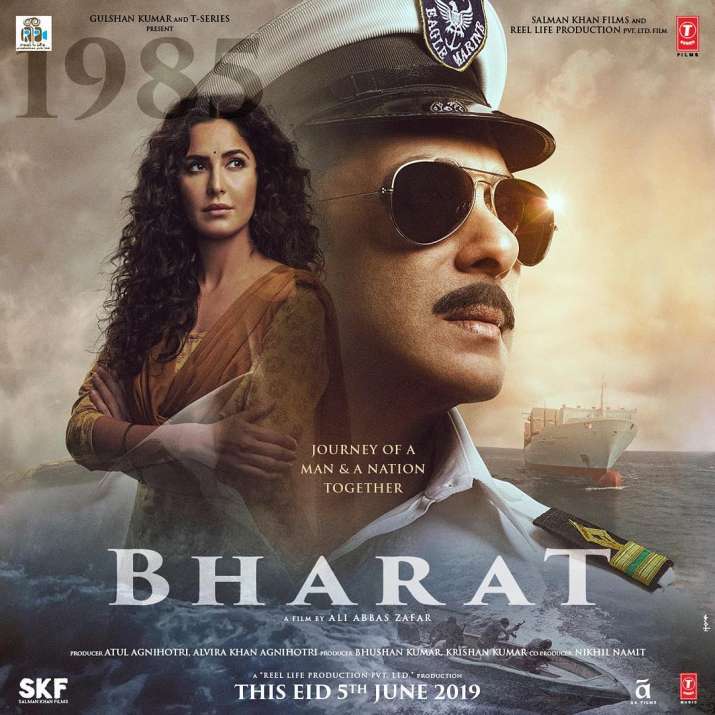 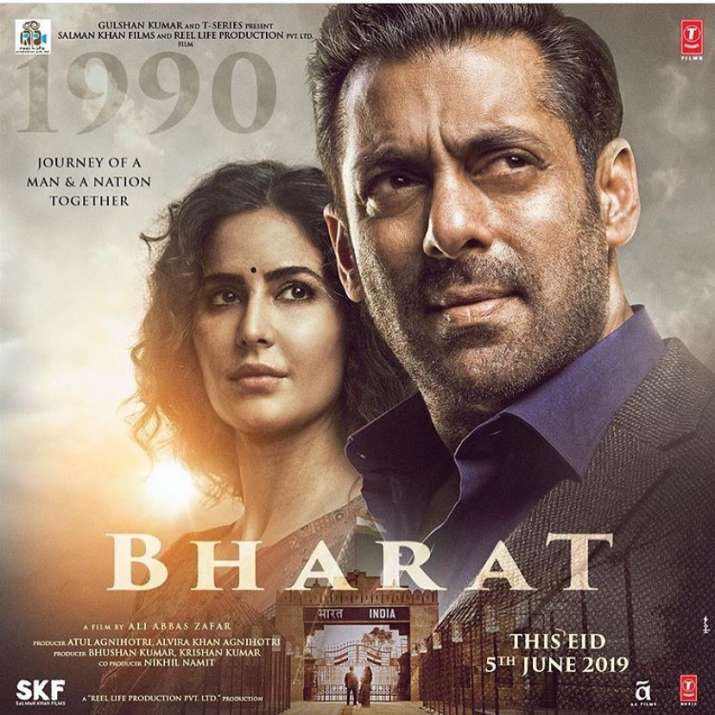 One of the posters of Bharat also had Disha Patani. Going by her look in the poster, it seems like Disha Patani is playing an acrobat in the film. For her role in this Ali Abbas Zafar film, the Baaghi 2 actress has trained hard, perfecting the somersaults and backflips. It would be exciting to see how Disha Patani nails her character in the film.

Bharat is Ali Abbas Zafar's second venture with Salman Khan and Katrina Kaif. The trio have worked together in Tiger Zinda Hai in 2017, which was a massive blockbuster. Earlier, the film was supposed to have Priyanka Chopra as the lead actress in place of Katrina. But her wedding with Nick Jonas forced the actress to walk out of the project at the last moment. Bharat also has Tabu, Nora Fatehi, Sunil Grover and Aasif Shaikh in the lead role. The film is scheduled to release on 21st June this year on the occasion of Eid.