Bhojpuri actress Akshara Singh opens up on breakup with Pawan Singh: It was a contractual relationship 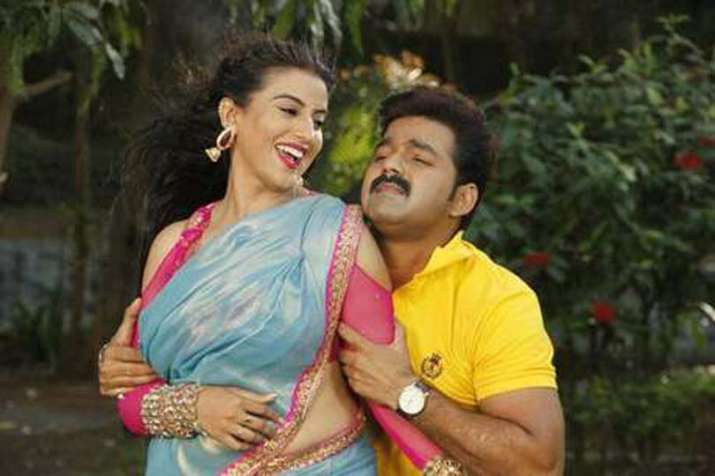 Furthermore, the actress revealed that Pawan Singh couldn’t stay in one relationship for a long time. Also, there was a time when the actor’s own people didn’t take his stand, said Akshara. 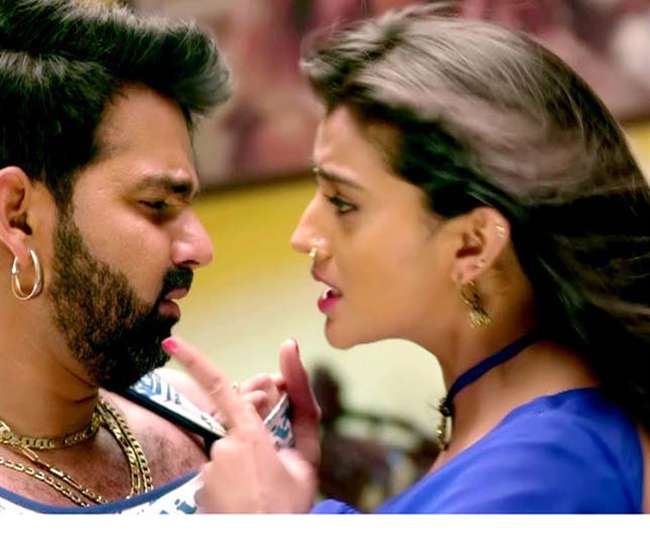 “It was during his bad phase that I supported him to the fullest. Pawan used to behave very rudely at the airport and, I used to carry his bag and cry in front of the police to let him go. I have faced a lot of bad circumstances. Several of his past girlfriends even committed suicide because of him. I am doing well in the Bhojpuri industry because of my talent and, my parents have always looked up to me”, Akshara Singh said. 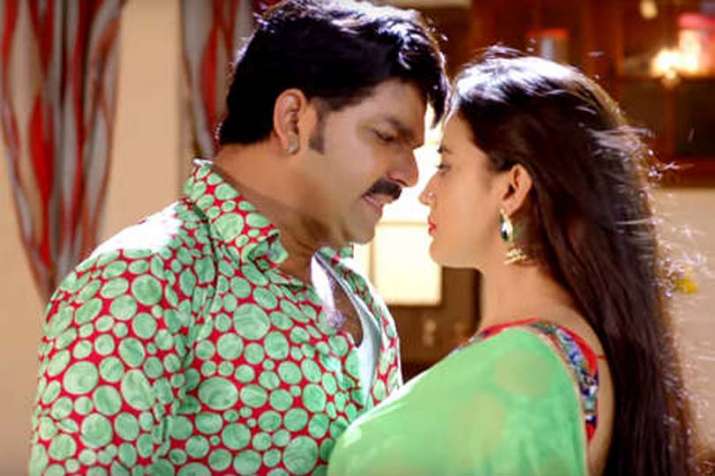 Speaking more about her breakup with Pawan Singh, Akshara said that it ended on a very bad note. “However, it’s not in my nature to talk foul unlike him. During our breakup, Pawan Singh warned that I wouldn’t get any job in the Bhojpuri industry without him and he also gave me death threats. But, I had confidence in myself and, I also plunged into singing along with acting. I am so grateful to God and my fans for all the love and support”, Akshara Singh said.