New Delhi/Mumbai: The Union Budget is a keenly watched annual event that has an impact on individuals and industry in equal measure. In fact, the way government measures announced in the Budget affect individuals have

New Delhi/Mumbai: The Union Budget is a keenly watched annual event that has an impact on individuals and industry in equal measure. In fact, the way government measures announced in the Budget affect individuals have a direct impact on the real estate sector in India.

Moreover, these are particularly testing times for the real estate sector in India. Struggling hard to recover from a painful and prolonged slowdown, the real estate sector will be watching the Budget speech with bated breath – in anticipation of measures that the government announces to boost buying sentiment among prospective buyers.

Also, with the Real Estate Regulatory Bill on the anvil, the real estate sector is expecting a sea of change in their manner of functioning.

Here are the five key areas that home-buyers as well as industry majors in the real estate sector will be watching out for in the Union Budget for the year 2016-17: 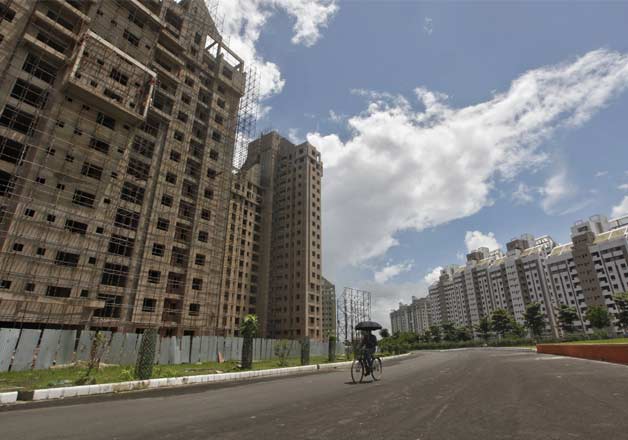 This has been one of the biggest issues faced by home-buyers, especially in the Delhi NCR area which has seen several project delays, some ranging in years. On purchase of an under-construction property, buyers can only claim tax benefits of Rs. 2 lakh after possession if construction is completed within three years. The benefits further reduce to Rs. 30,000 if the builder delays construction beyond this - and they pay higher interest.

“Instead of allowing home-buyers tax benefits post-possession, the Union Budget should make a provision that allows these from the time they start paying interest on housing loans. This will ease their monetary burden considerably and make increase the velocity of home loan disbursements,” says Anuj Puri, Chairman and Country Head, JLL India. 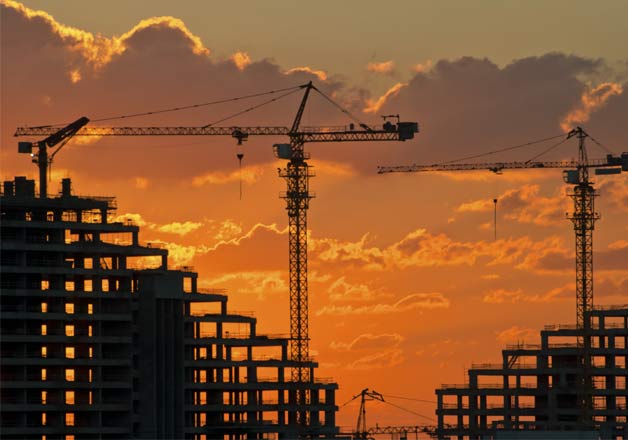 Much of the demand expected in the real estate sector will come from small and mid-sized segments, something that desperately needs the right push from the Modi government. While the government has stated this as part of its promises, there is need for a push in this Budget to make it a success.

A large chunk of housing demand in India is for low cost and affordable homes. “If the Annual Budget has provisions which would speed up and promote construction of such homes, the initiative by Prime Minister Narendra Modi will definitely succeed. In this success, we will see the majority of home seekers in the LIG, EWC and affordable categories fulfilling their aspirations and dreams of having a roof over their head,” said Niranjan Hiranandani, Founder and MD, Hiranandani Group. 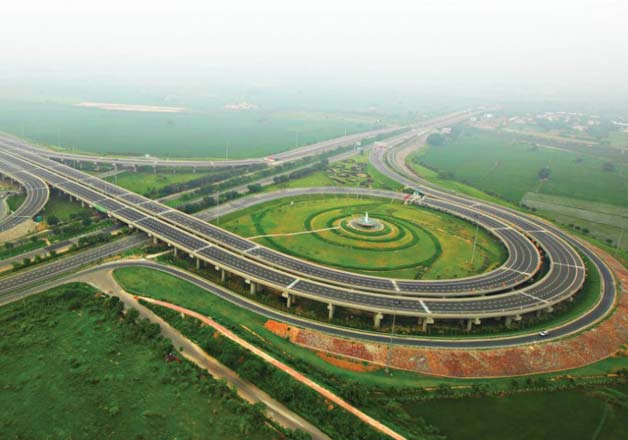 “Although the previous Budget prioritised affordable housing, the upcoming Budget should allocate an amount specifically for building infrastructure and improving connectivity in the peripheral areas of cities, especially the metros. Without this, it will be difficult to provide affordable housing in the cities,” said Puri of JLL. 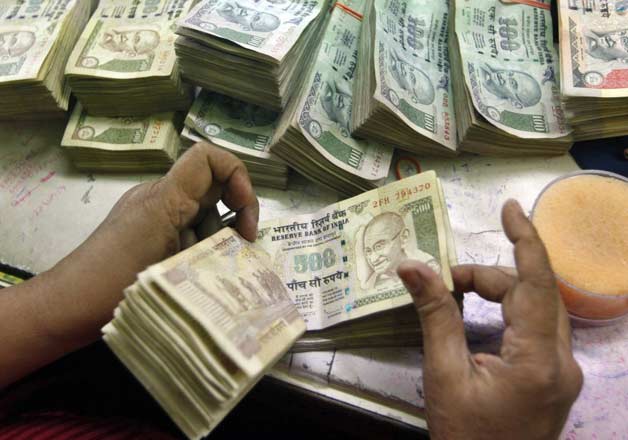 The success of the real estate sector largely depends on the sentiment among prospective buyers, which requires measures that enhance the money people have to buy homes.

“This year, the home seekers in the mid-segment will be looking forward to favorable changes in direct and indirect taxation on individuals, as well as direct incentives related to property purchase, which have the potential to create increased fiscal confidence in the mind of home seekers,” said Hiranandani. 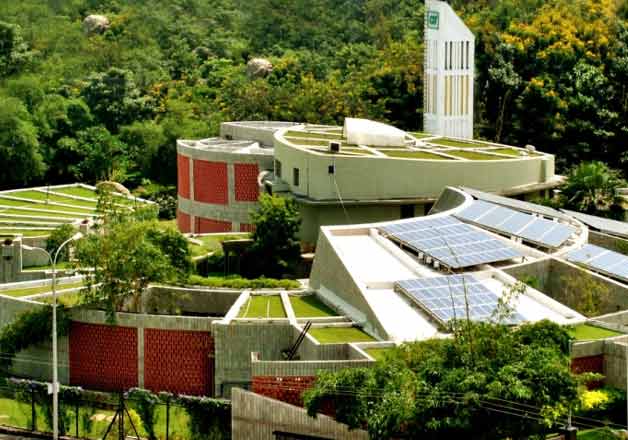 India has vowed to undertake measures to cut pollution and green buildings can play a big role here. However, lack of incentives coupled with absence of understanding of the concept has left this segment rather unexplored. Furthermore, home buyers in India are not very keen to pay extra for such green projects. Low demand for such projects has translated into developers not being sufficiently active in this segment.