From Hyundai's cheapest sedan to Audi's flagship SUV: Top 5 car launches to look forward to in 2020

Exciting new prospects are in store as far as new car launches in 2020 are concerned. From entry level sedans to luxury SUVs, the year will have something for everyone. IndiaTV Auto brings to you a list of top 5 car launches you can look forward to in 2020.

A new decade has arrived and has brought with it, new expectations. Specially in the auto sector given that 2019 turned out to be not the best of the years as far as the numbers go. Most of the major car manufacturers suffered loss of revenue in the year that turned out to be one of the worst in over 2 decades for the auto manufacturing world in India. In 2020, these manufacturers would like to make a strong comeback with their new launches. 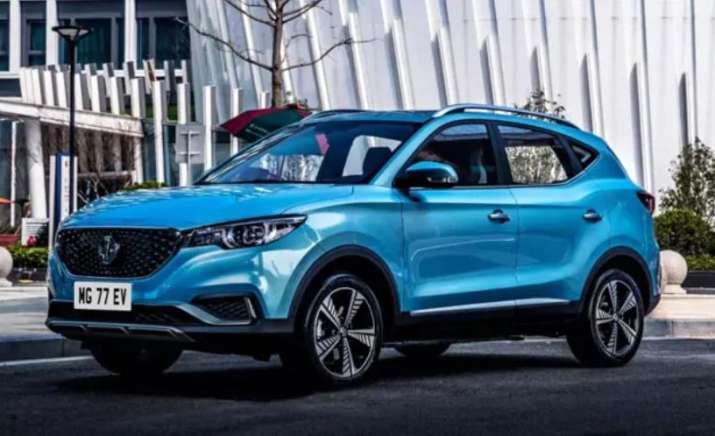 After the success that the brit carmaker received in India with it's debut model Hector, Morris Garages is all set to launch yet another SUV in India. The expected launch of the MG ZS Electric SUV will take place in the month of January itself with the brand eager to grow its fleet of cars in India. The MG ZS Electric SUV will come with a 44.5 kWh battery pack which will give out a range of 340 km on single charge. The battery will take 40 mins to charge up to 80 per cent depending on the charger. A light weight 7.4 kW charger will take up 7 hours to charge the battery 80 per cent. The car will boast of a power of 141 PS and will do 0-100 kmph in about 8 seconds. 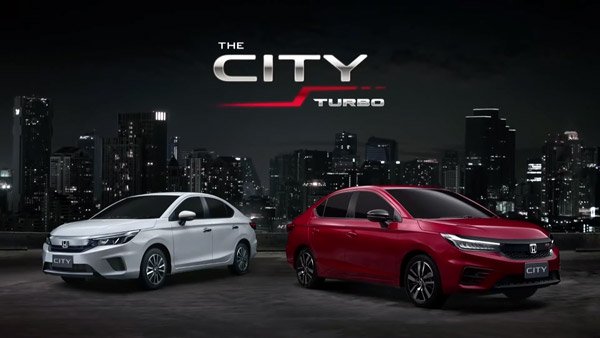 The 5th generation Honda City has already been unveiled by the Japanese carmaker and it will make its way to the Indian roads in 2020. India's oldest selling C-segment sedan is still very popular amongst the Indian public. In the next-gen model, Honda has played around with certain features of the car giving it an evolutionary overhaul while still maintaining the strengths possesed by the outgoing model. The official launch of the new Honda City is expected to be somewhere in mid-2020. 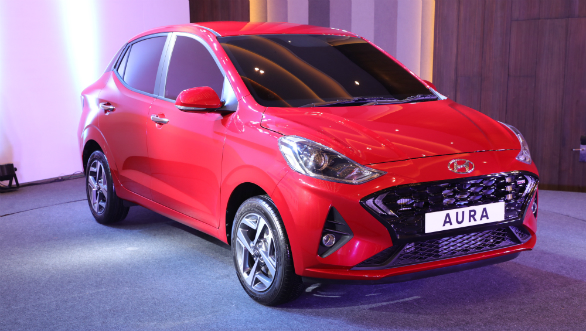 Hyundai is all set to kick-start 2020 with the launch of its all new entry level sedan Aura. The new Hyundai Aura will replace Hyundai Xcent. The Aura is basically an elongated version of the i10 Nios launched by the Korean carmaker in 2019. The Hyundai Aura will be BS6 compliant and will feature two petrol and 1 diesel engine. The car will feature a 5-speed manual as well as an AMT gearbox. The Hyundai Aura is expected to be priced between Rs 5.81 lakh and Rs 8.79 lakh. 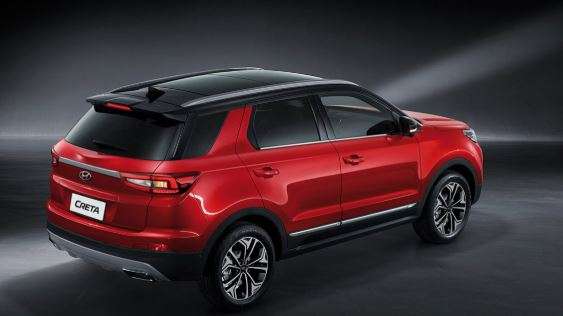 Hyundai Creta is India's best selling compact SUV, and now, Hyundai is bringing in the second generation of the Creta, only enhancing the car's ability to attract buyers. Hyundai has officially confirmed that the new Creta will be unveiled at the Auto Expo 2020. Market launch of the new Creta is expected in the first week of March. The Hyundai Creta second generation will be BS6 compliant and will feature a 1.5-litre petrol and 1.5 litre-diesel engines as well as a 1.4-litre turbo GDI petrol with an optional 7-speed DCT (Dual Clutch Transmission). The car will come with a 6-speed manual gearbox and a 6-speed AMT.

Audi is all set to bring in the Q8 into the Indian market. The Audi Q8 will sit above the Q7 and will be Audi's flagship SUV on sale in India. The Audi Q8 is the SUV version of it's flagship sedan Audi A8. Q8 will come with only a petrol variant which is likely to feature a 3.0-litre TFSI engine offering 340 BHP of power. The SUV comes with a 10.1-inch MMI touch response display and another 8.6-inch digital display below the air-con. German Marque will launch the Q8 on January 15th. The car is likely to be priced between Rs 90 lakhs and Rs 1 Crore