In another major addition to the growing fleet of electric vehicles in India, German luxury carmaker Audi has launched its first all-electric SUV e-tron. The all new Audi e-tron will be a 5 seater SUV that has an All Wheel Drive (AWD). The new Audi e-tron will have a 400 km battery range when fully charged. 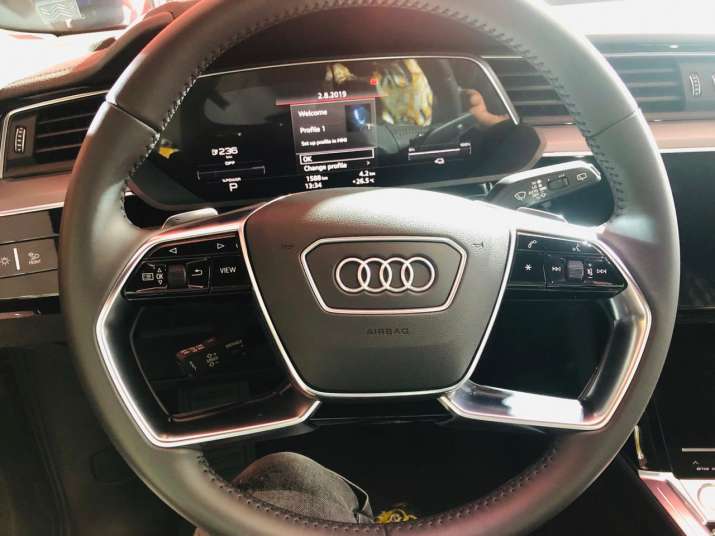 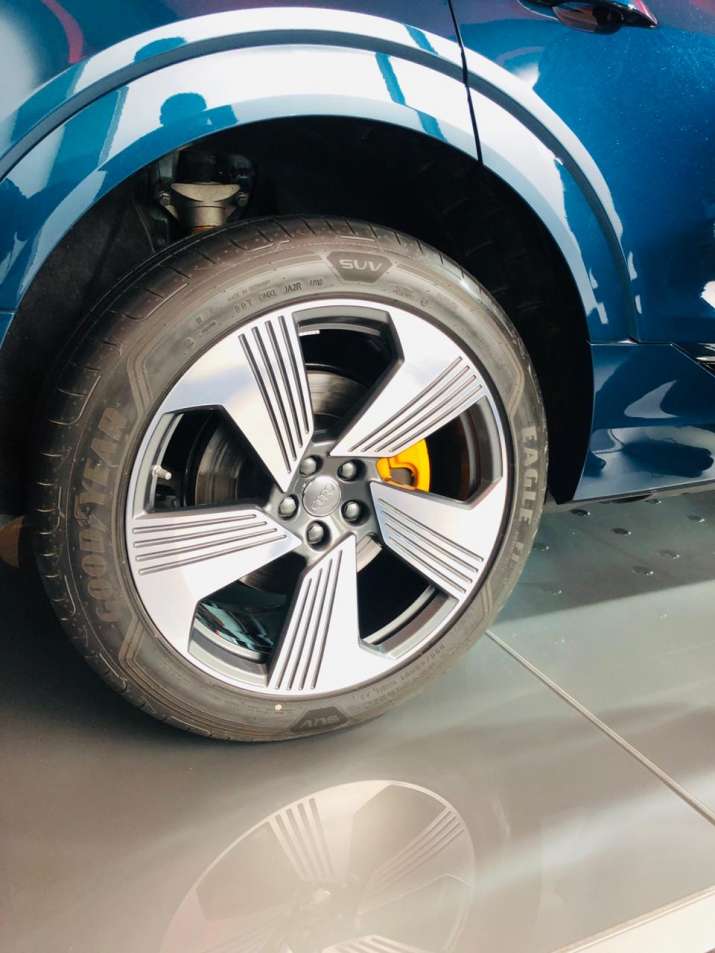 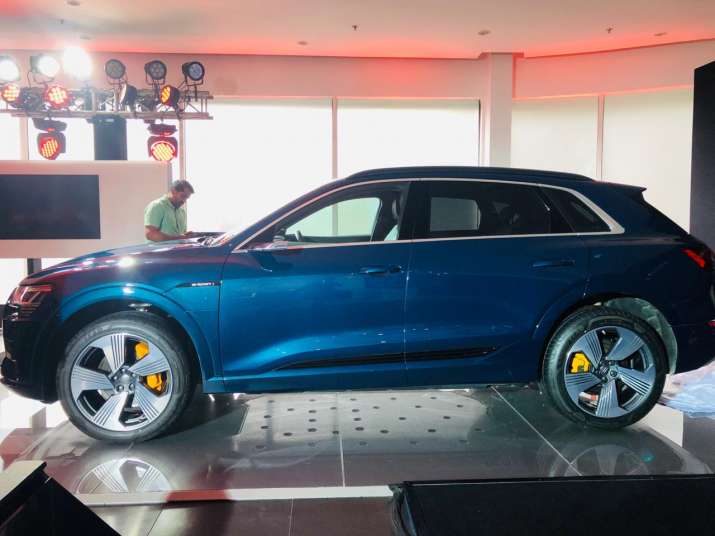 Width including mirror in: 2192 mm 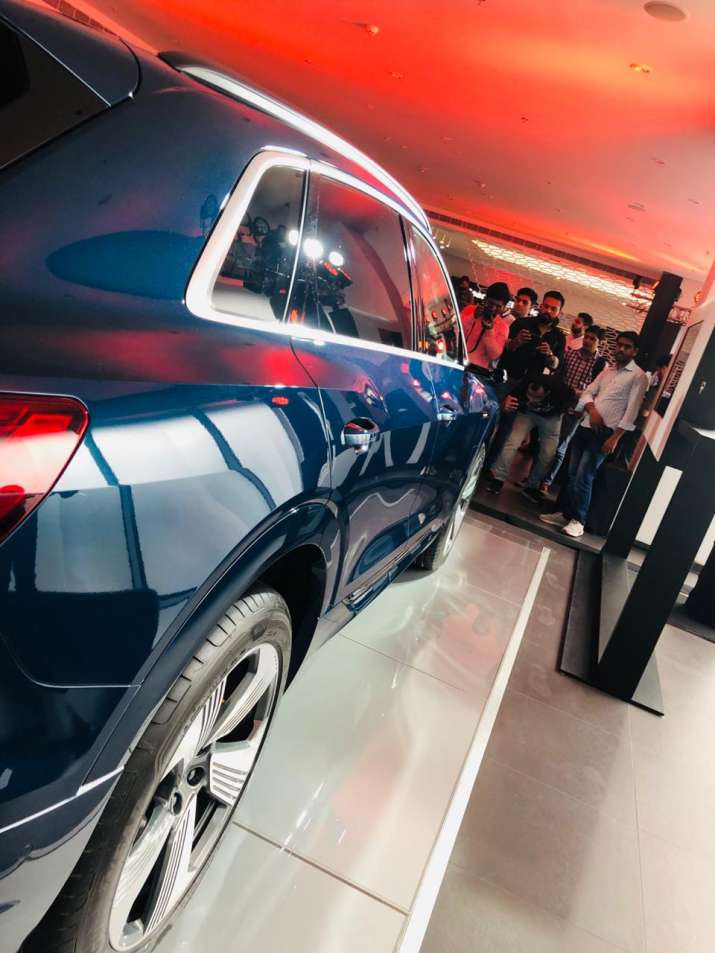 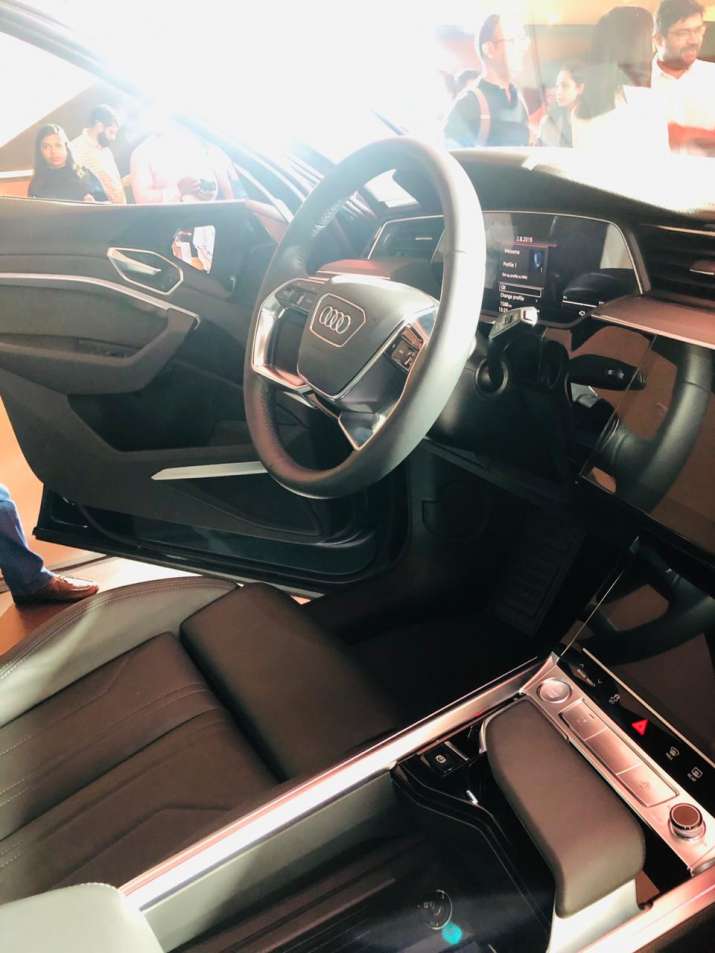