Sony WF-XB700 truly wireless earbuds come with IPX4 certification for water and sweat resistance and more features. Read on to know whether or not the pair is worth going for

True Wireless Stereo, aka, TWS, has been a raging trend for a while now and the one audio accessory type I have been using a lot. The concept has become much more talked-about ever since several companies began producing a truly wireless pair under Rs. 5.000. Among the various tech companies making multiple versions of TWS for us, Sony is a popular name and has a couple of options to explore, a recent one being the Sony WF-XB700.

The Sony WF-XB700 EXTRA BASS earphones, as the name suggests, is touted as a bass-centric pair and retails at Rs. 7,990. It is in competition with the recently-launched HARMAN JBL 125W earbuds and can be pitted against the Apple AirPods and the Samsung Buds+. Read on to know how the Sony WF-XB700 fairs and whether or not it is a viable option.

The Sony WF-XB700 comes with a tri-hold structure and are oval-shaped earbuds. The earbuds, if you compare with the other options, are slightly bigger but doesn’t feel so when placed in the ears. The pair, along with the charging case, doesn’t feel heavy and is quite portable, thus, fulfilling the purpose of a truly wireless pair. It comes in Blue and Black colour options, and I got hold of the latter one. It is a basic yet classy pair you would never get tired of using or looking at. Although, the Blue is an attractive colour option too. 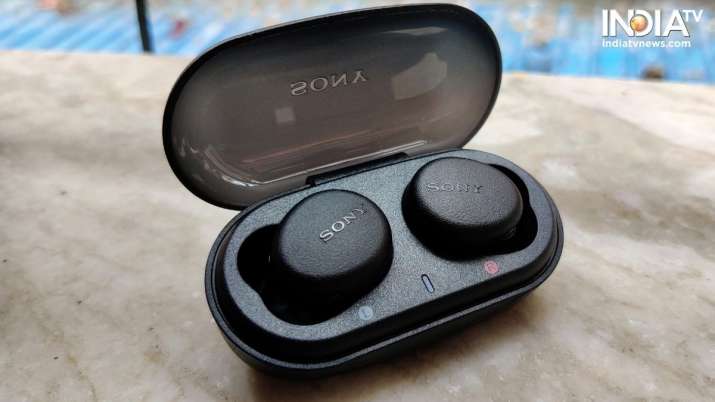 The pair comes with a small white box that features the charging case, the two earbuds, a manual, and ear tips of four different sizes. There is also a USB Type-C cable for charging. Talking about the case, it is minimal with just the USB Type-C port at its back and the Sony branding on its lid. 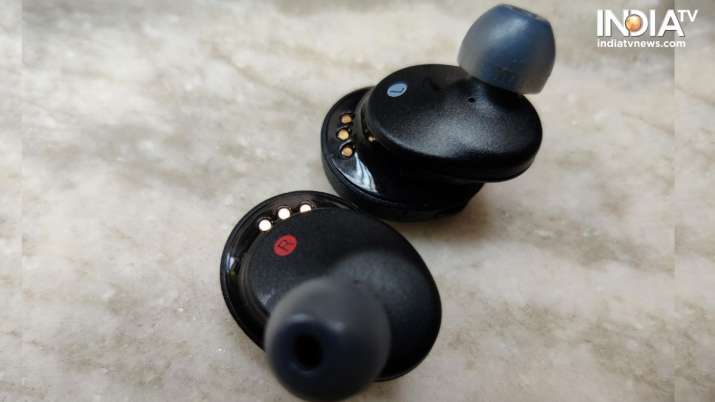 The earbuds are quite comfortable to use until you start working out. Whether you are sitting, standing, or walking, the pair gives you great comfort. But when you use it while running or working out, it will fall off, and that’s one of the drawbacks it has. But one advantage is that the earbuds never take a toll on your ears and music streaming for a couple of hours straight isn’t a problem.

The Sony WF-XB700 comes with Bluetooth 5.0 connectivity and is compatible with both Android and iOS smartphones. It has an effective range of 10 meters and a 12mm driver unit. It comes with support for IPX4 for water and sweat resistance and weighs 46 grams. It claims a charging time of around 4 hours and a playback time of 18 hours with the charging case.

As for its features, it ensures hands-free calling, support for voice assistants such as Siri or Google Assistant, and support for buttons on each earbud to play/pause music, skip a song, increase/decrease volume, and access voice assistant.

Sony’s truly wireless earbuds work like any other TWS out there; you need to enable the Bluetooth on your device, search for ‘Sony WF-XB700,’ tap on it, and it gets connected. The pairing was an easy task, but not entirely seamless. This is where I missed the auto-connection feature. For the unacquainted, the function pairs the earbuds with the device as soon as the lid is open. 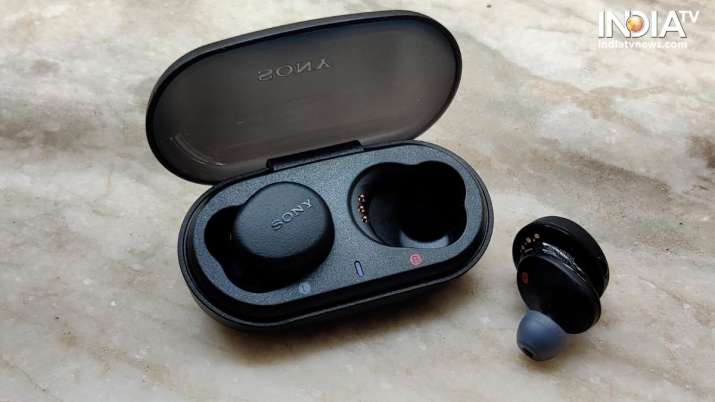 With the pair being high on bass due to the ‘EXTRA BASS’ support, I was looking forward to listening to more EDM than other genres. So, I tuned into popular tracks such as Let Me Love You by DJ Snake, and this is when I got to know the bass won’t be overwhelming. Everything you hear with the pair makes the audio experience balanced. However, it did get slightly bassy on high volumes. Pitbull’s 'Give Me Everything' is another song that I listened on loop. Thre earbuds highlight the vocals, the treble, and the bass well. 'Beautiful People' by Ed Sheeran felt quite strong on bass and it wasn’t overbearing. 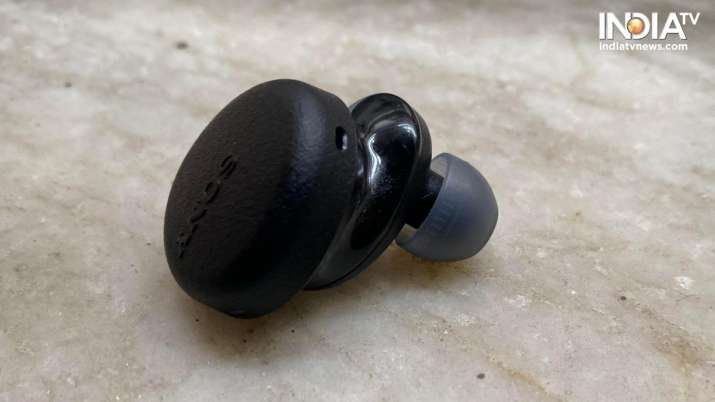 I didn’t leave out other genres. I used the earbuds to listen to Punjabi songs and even the romantic ones. The recent popular song 'Main Tumhara' from Dil Bechara was a delight to listen to with the apt volume levels, vocals, and treble. The earbuds have proved somewhat better with romantic songs and slow songs than heavy-bass EDM, which is slightly contradicting to the ‘EXTRA BASS’ tag it comes with. That said, the bass is equally good with the earbuds. 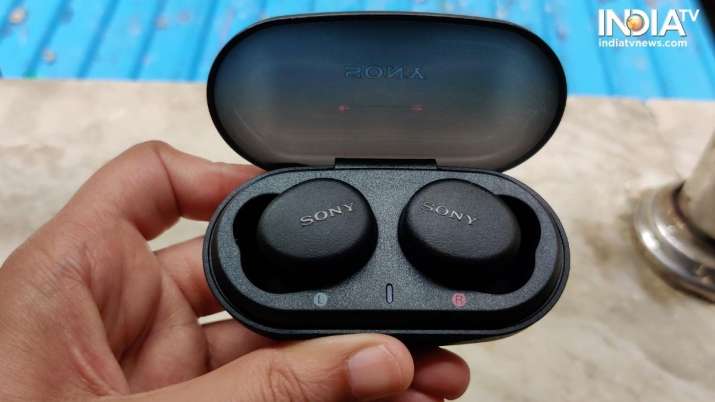 The battery life has been quite decent. The pair lasted me for 4 to 5 days on a single charge, thanks to the charging case. The device took less than 3 hours to charge fully, which is fine. The buttons on the earbuds have been useful too’; you need to tap once for play/pause, double-tap for next song, and triple-tap for the previous song. While initially, you would miss the touch controls for ease of usage, the buttons proved better and dismissed accidental touches. Among other things, the sweat resistance worked above average and didn't spoil my playback time.

The Sony WF-XB700 is a truly wireless pair that falls in the slightly high price bracket and retails at Rs. 7,990. It offers pretty good music experience, coupled with the perks of sweat resistance and more than decent battery life. Inclusion of the USB Type-C port is another thing that attracts with a lightweight package. However, the EXTRA BASS earbuds aren’t that extra on the bass. When compared with the Samsung Buds+, the Sony WF-XB700 lacks in comfort and the JBL Tune 125W give out a clearer audio output.

Nonetheless, if the Sony branding, the above-average performance, and the premium looks are things that intrigue you, of course, with no budget constraints, this is a viable option.