Realme Buds Q comes with the auto-connect feature, touch controls for a way lower price than the Realme Buds Air and Buds Air Neo. Read on my review to find how they performed

Realme, in over seven months, has introduced three pairs of truly wireless earbuds, making it loud and clear that the company is en-route the audio path and won’t back down. The third pair is the recently-unveiled Realme Buds Q that comes with attractive features such as super latency, touch controls, and more -- taken from the Realme Buds Air and the Buds Air Neo.

However, it differs from the previous two ones in terms of the design and even the name. The third instalment of Realme’s TWS earphones’ price has also gone down significantly, which appears like a signal from Realme telling us that it can and will produce budget earphones. I got to use the new Realme Buds Q for more than a month and here’s whether or not the pair is a needed addition. Read on my review to find out.

The Realme Buds Q has a different design when compared with the Realme Buds Air and the Buds Air Neo, and this is one of its positives. The cobble earbuds are curved and in-ear in nature, making it quite comfortable to wear, especially for long hours. Another advantage of the in-ear Realme Buds Q is that you get extra ear tips to use the ones that ensure the comfort and ease of usage suitable for you. 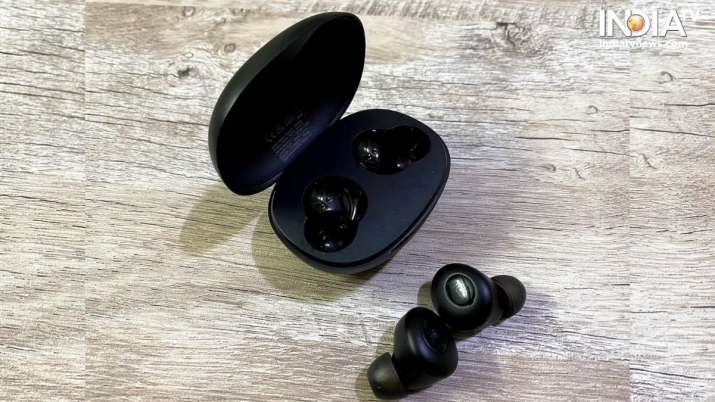 As for the box, the earbuds come with a small yellow box that contains the Realme Buds Q in a wireless charging case, which is oval-shaped. Both the charging case and the earbuds are portable and easy to carry around anywhere. Other things included in the box are the user manual, extra ear tips, and the micro-USB cable. Yes, the concession with the lower price tag of the Buds Q is the non-inclusion of USB Type-C port. Additionally, the case features a micro-USB port and the Realme logo at the top. 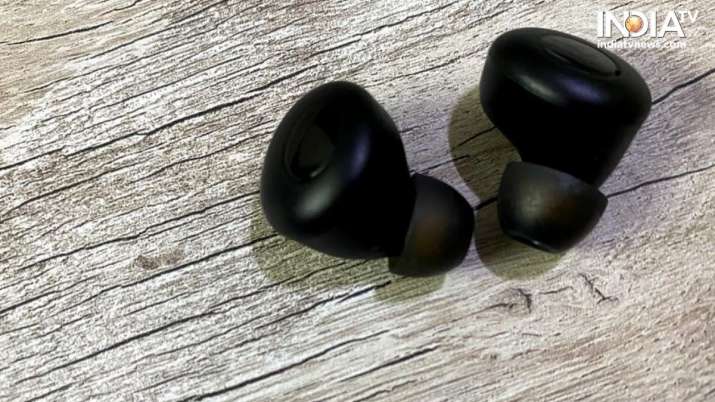 While the Realme Buds Q aren’t uniquely-designed but most of the other earbuds aren’t. At least they don’t appear like an AirPods’ copy and proves refreshing this time. One major thing I loved about the pair is the utmost comfort it provides. Wearing them for 3 to 4 hours straight even while working out, didn’t annoy me This is especially when the pair refused to fall off even during an intense workout session. Overall, I was impressed with the comfort and design of the Buds Q, hoping for more newness in the future Realme audio products. 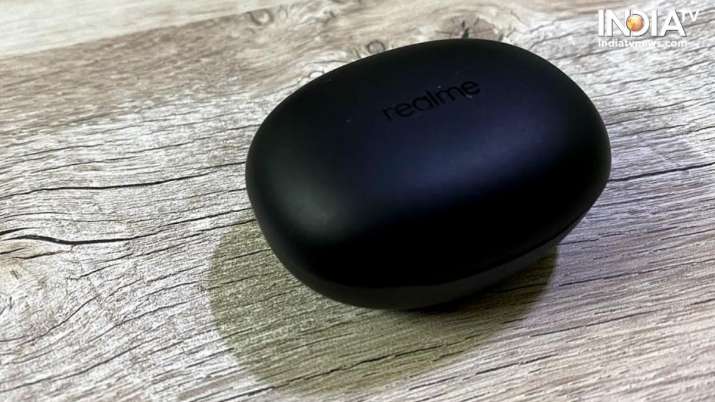 It has support for Super latency gaming mode due to the R1Q chip, IPX4 water resistance, and touch controls (double-tap for play/pause, triple-tap for next song, press and hold single earbud to end calls, and press and hold both earbuds to enter/exit gaming mode. Additionally, it can be managed via the Realme Link app and is compatible with both Android and iOS.

The new Realme TWS earbuds follow the simple process of connecting to the Bluetooth of a device to play the music. But the process isn’t as smooth as told. It takes a while for it to show up on the nearby devices’ list and finally gets connected. Out of the three Realme audio products I have used, the easiest of them was the Realme Buds Air that had its Instant Connection feature as one of the major highlights. 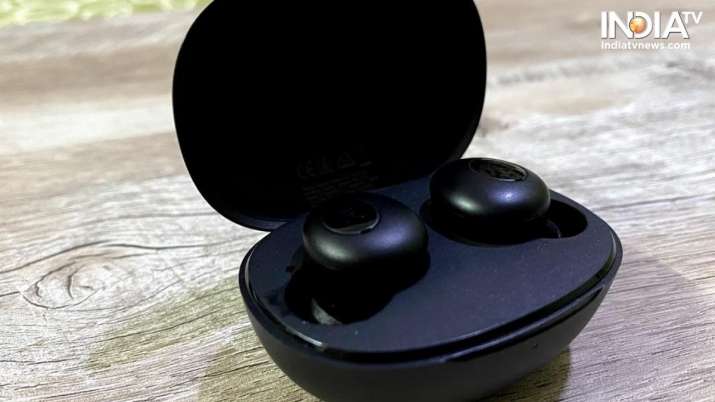 I used the Realme Buds Q for listening to English, soft Hindi, EDM, and even Punjabi music. The Buds Q did a decent job in the aforementioned music genres but the one aspect that was overwhelming was the bass. The earphones are claimed to be bass-centric but the bass gets overbearing, especially in high-bass songs such as Don’t You Worry Child by Swedish House Mafia, which is one of the popular EDM tracks. In some songs, it tries to maintain a balance between the treble and bass and even the vocals but fails to do so because of the strong bass. However, it isn’t fully ignorant of the other elements of a song and soft, romantic songs are a delight with the pair. 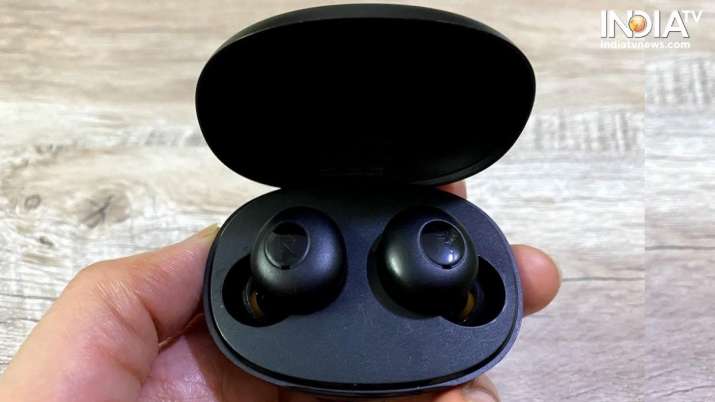 As for the battery, the Realme Buds Q does quite well in the area and are able to last me for 4 to 5 days with ease. To clear things out, each day, I used the pair for at least 3 to 4 hours and this how it was able to work for 4 to 5 days on a single charge. Apart from the connection issue, the touch controls were problematic too. They didn’t work with ease and I had to legit tap on the earbuds too hard for them to work. Among others, the volume levels have been pretty good and there wasn’t much sound leakage, except for in really high volume.

The Realme Buds Q are priced at Rs. 1,999 and come with intriguing features such as Instant Connection, touch controls, support for the Realme Link app, and more. While the pair has more hints of bass than being balanced, for the price, the output, more often than not, is a pretty decent and will be liked by the people looking for bass-centric earphones. For a budget of Rs. 2,000, this is one option you can explore while considering others such as the Redmi Buds S for Rs. 1,799.