Pioneer DMH-ZS9350BT in-car infotainment system offers a plethora of features that include Amazon Alexa integration, Apple CarPlay, Android Auto, Smart UI and more. Here's why you should consider buying one for your car.

We have gotten used to a connected life and it does not change even when we are on the road. However, it is not safe for people to use their smartphones while driving. A full touchscreen music system with connected features can solve this issue without distracting the driver much. For this, Pioneer recently launched the DMH-ZS9350BT stereo in India.

The DMH-ZS9350BT system offers a plethora of features that include Amazon Alexa integration, Apple CarPlay, Android Auto, Smart UI and more. But should you really invest Rs 79,990 on a stereo system like this? Let’s find out in this review:

While the stereo itself has a feature-rich UI, the major reason why I would personally pick this would be the support for wireless projection of Android Auto and Apple CarPlay. This means I just need to connect my Android or iOS device via Bluetooth and the stereo system would automatically pickup Android Auto or Apple CarPlay, respectively. 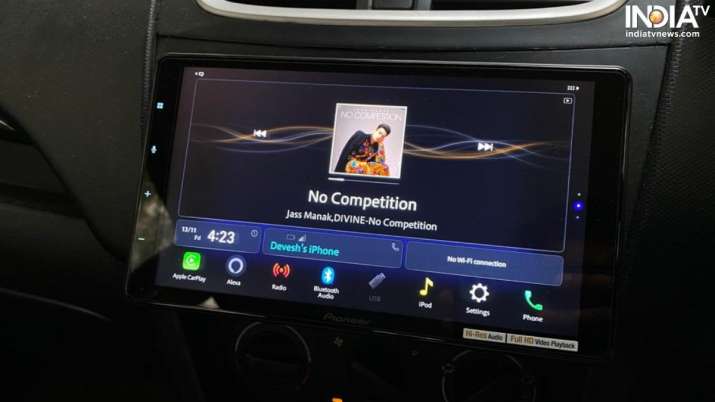 Apple CarPlay allows users to use some of the apps installed on their phone directly on the touchscreen system. I loved the fact that I was totally able to control my music through my music app of choice - Gaana. It also brought in support for other apps like Spotify, WhatsApp, Google Maps and more.

We often get a ton of messages on WhatsApp while we are out and about. Some of these messages are important and one needs to have a glance at them as quickly as possible. Apple CarPlay can read out the message aloud if the user chooses to. The user can even reply by speaking using the CarPlay’s voice recognition feature. 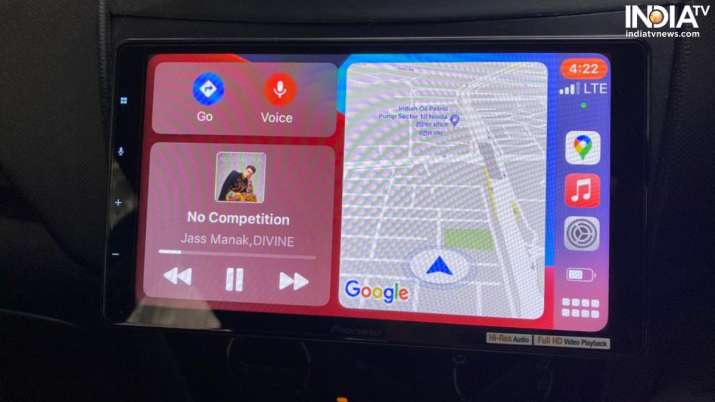 Also, I enjoyed driving around the town with this stereo system as the maps were loaded right on the screen. While the stereo was using my phone’s GPS, the phone’s display did not have to stay active for the whole journey, thus helping me save some battery. I was also able to avoid sticking my phone onto a flimsy car mount. 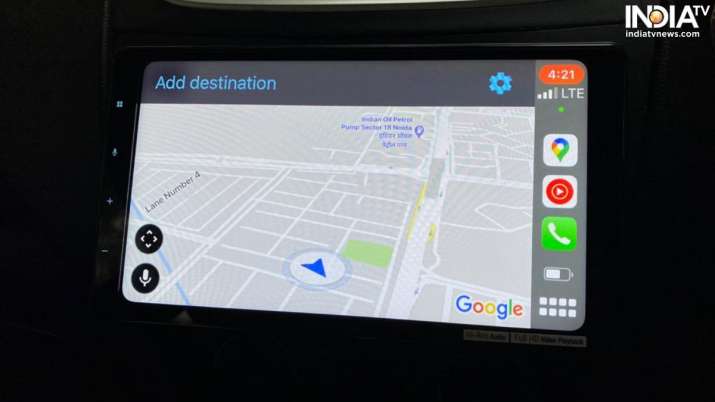 A lot of the aforementioned features are also available on Android Auto and I did connect my Android device at times to take advantage of that.

Furthermore, the Pioneer DMH-ZS9350BT comes with Alexa integration. Once connected to my phone’s hotspot, the stereo system was able to recognize and respond to all my Alexa commands. As a mobile hotspot sucks battery, I ended up using my JioFi with the car’s system. I would have appreciated a SIM card slot in the system so that I did not need a hotspot or a mobile router at all times. 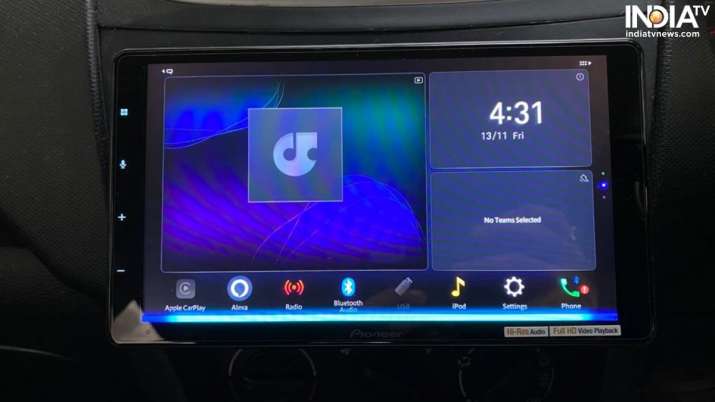 Lastly, the user can also install the CarAVAssist app on their Android or iOS device to better control the Pioneer system from their phone. This also enables web browsing right on the system, which can be used to search or even stream a movie. However, I would highly recommend that the user takes advantage of such features only while the vehicle is parked.