WhatsApp is soon expected to introduce expiring media and messages, much like the ones seen on Snapchat

WhatsApp has been featuring in the rumour mill to introduce expiring messages for a while now, suggesting that it will launch soon. In addition to the existing rumours, the new ones now suggest that the photo-sharing app will also get expiring media alongside. Read on to know more about it.

It is suggested that WhatsApp is working on the new expiring media feature that will allow users to send and receive disappearing photos, videos, GIFs, and more. The feature will act as an extension to the expiring messages that will also launch soon. Expiring media has been spotted by WABetaInfo, as par of WhatsApp for Android's new beta version 2.20.201.1. 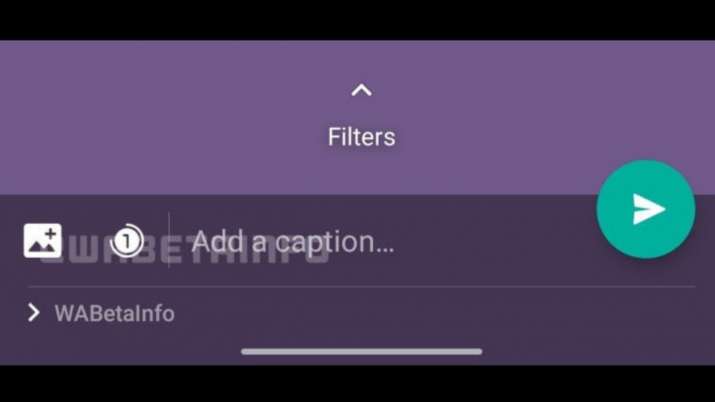 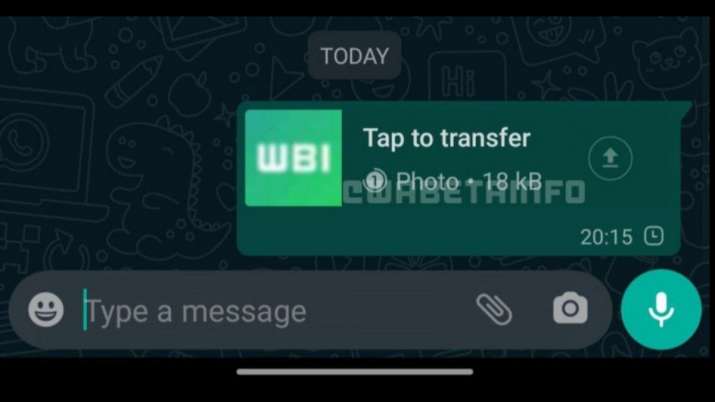 Currently, there is no word on when exactly the feature will arrive for users or whether ot not users will be able to screenshot of the same.