UPDATE: Twitter has started working fine for most people.

Twitter, the popular social networking website is facing issues on all platforms. Over 3,000 people have already reported about the outage on the popular website DownDetector. According to the report by DownDetector, the social media website is not allowing the users to refresh their news feed. Not only the web version but also the Twitter app for iPhone and Android are facing issues.

This should be a short outage due to some issues at Twitter servers and the comapny should be able to fix it soon.  Most of the problem have been reported by desktop users, followed by Android and iOS users, according to Downdetector which offers real-time status and outage information. 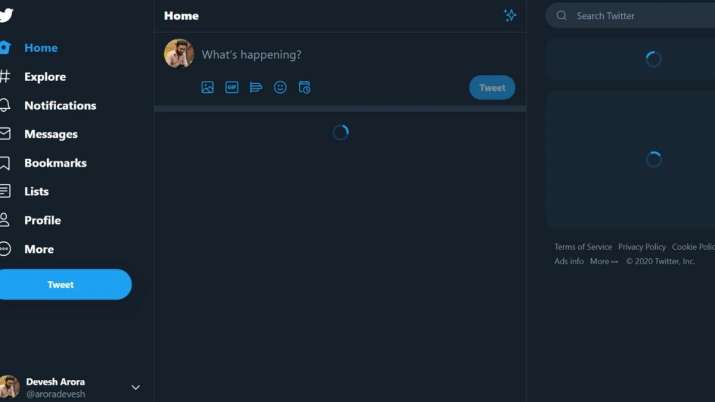 In case Twitter has stopped working for you as well, you can report the same at DownDetector.com. As this is a widespread outage, there is no point in trying to reinstall the app on your phone. Twitter should come up with a fix soon and it should start working soon on your smartphone as well as laptop.

The problem started at around 7:40 PM India time, according to the users who were unable to upload and refresh tweets. The cause of the outage is not known as Twitter is yet to react.