In case you are now looking for another battle royale game, here’s a list of the best PUBG Mobile alternatives available for smartphones.

PUBG Mobile was one of the most played mobile games around the globe. Last year, the game got banned in India due to certain reasons. Later, the game did try to make a comeback but we have not heard of it since. However, the battle royale game mode did impress a lot of people and gamers are still looking for good alternatives for the game.

So, in case you are now looking for another battle royale game, here’s a list of the best PUBG Mobile alternatives available for smartphones. 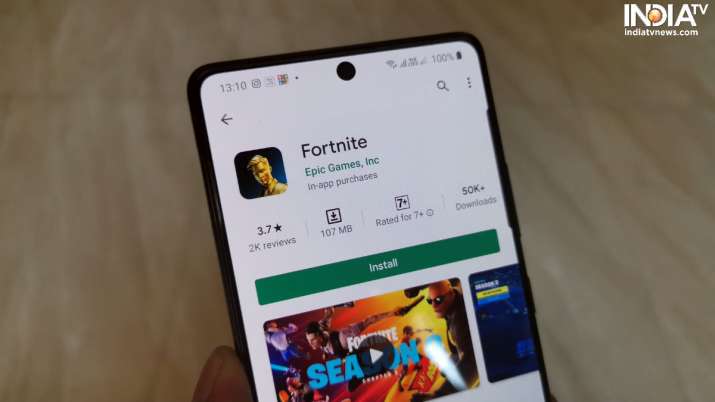 Unlike PUBG Mobile, ARK: Survival Evolved takes more of an unrealistic approach. The game brings players to a dino adventure where they face over 80 unique dinosaurs. Players can also choose to play with their friends in the adventure and work towards surviving the match. The game is available on both Android and iOS.