Oppo F15 competes against the Vivo V17 and Xiaomi Redmi K20 in terms of specifications, features and price in India. Here's how they compare.

Oppo India has just launched the Oppo F15 smartphone. While the smartphone does bring a quad-camera setup, VOOC flash charging and more, is it enough to make a space in the sub Rs. 20,000 segment. More importantly, how does it compare against its rivals like the Redmi K20 and the Vivo V17. Here's a quick comparison between the Oppo F15, Redmi K20 and the Vivo V17 in terms of specifications, features and price.

In terms of the design and display, the Oppo F15 does not seem to offer anything out of the box. While the Redmi K20 brings a bezel-less display, the Vivo V17 sports a punch-hole design. All three smartphones come with AMOLED panels and also feature in-display fingerprint scanners. As I have personally used the Redmi K20 and the Vivo V17, I can definitely say the Redmi K20 has a better display on offer.

The display panel on the Redmi K20 has better saturation and it is tuned better than its competition. It is also worth noting that all three phones come with fullHD+ displays with no high refresh rate on offer. 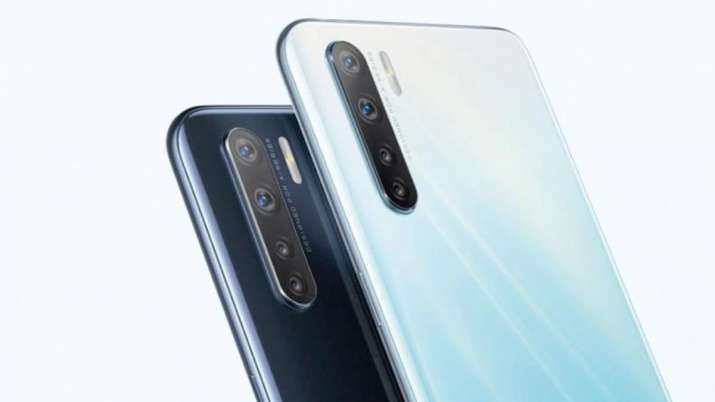 Oppo F15 is powered by the Mediatek Helio P70 processor coupled with 8GB of RAM. There is a Qualcomm Snapdragon 675 chip powering the Vivo V17 alongside 8GB of RAM. Xiaomi's Redmi K20 takes a clear lead here with a much powerful Qualcomm Snapdragon 730 processor under the hood. The Redmi smartphone also has an advantage at the sheer number of variants it has on offer. Starting from a 6GB+64GB variant, the Redmi K20 is available even with 8GB of RAM and 256GB of internal storage. 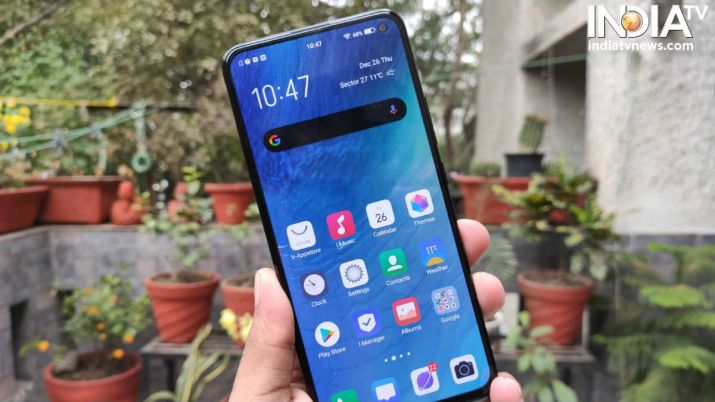 Both Oppo F15 and Vivo V17 come with a quad-camera setup at the back. The primary sensor on both the camera setups is a 48-megapixel wide-angle sensor with an f/1.8 aperture. On the Vivo V17, the primary lens is paired with an 8MP ultrawide lens, a 2MP macro sensor and a 2MP depth sensor. The 48MP camera on the Oppo F15 comes paired with an 8MP ultrawide lens, a 2MP B/W lens and a 2MP depth sensor. Redmi K20, on the other hand, comes with a triple camera setup at the back consisting of a 48MP primary sensor coupled with an 8MP telephoto and a 13MP ultrawide sensor.

Oppo F15 has launched with a price tag of Rs. 19,990 and it is available in only one variant with 8GB of RAM and 128GB of onboard storage. As for the Vivo V17, it will set you back Rs. 22,990 and it also comes in only 8GB + 128GB variant. Xiaomi's Redmi K20, on the other hand, comes in different storage and RAM options and the base variant costs just Rs. 19,999. All three smartphones are available via both online and offline channels. 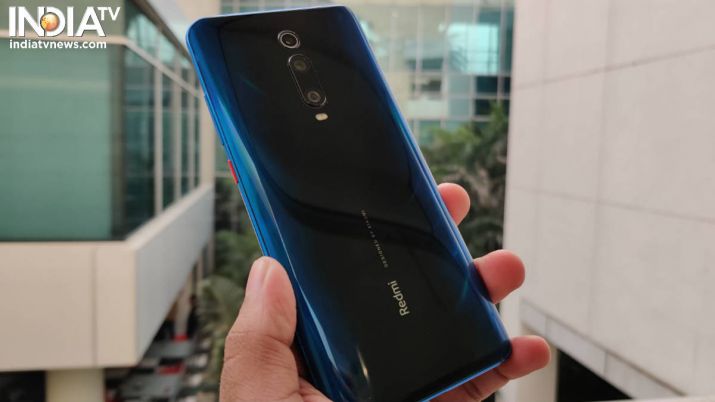 If I was asked to pick one of these three smartphones, I would probably go with the Xiaomi Redmi K20. The smartphone not only brings a better design but also offers a better overall experience. Even though the phone is a bit old, it still manages to stand out with features like a pop-up selfie camera, a bezel-less display and much more.