Virender Sehwag’s unsympathetic criticism and witty remarks may often annoy the person it’s addressed to but it always entertains fans, who are often hooked on to his show on Facebook.

The player certainly attracted a lot of eyeballs on Friday when he picked his five worst overseas performers of the IPL 2020.

The explosive Indian opener began with Royal Challengers Bangalore’s Oz opener Aaron Finch, who scored 268 runs, including a half century, in 12 games for the franchise. Sehwag said he expected Finch to be the lieutenant of skipper Virat Kohli this season but it seems Bangalore curse of not winning titles halted his form. 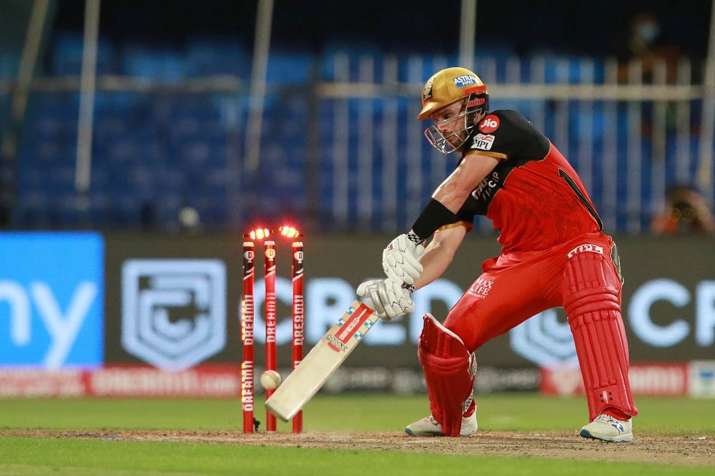 "Aaron Finch, I gave him my name as a nickname, thinking he would be Viru to Thakur Kohli. Instead, it looks like the Bangalore curse affected him badly and the engine of his batting stalled this season,” the 42-year-old retired cricketer said. 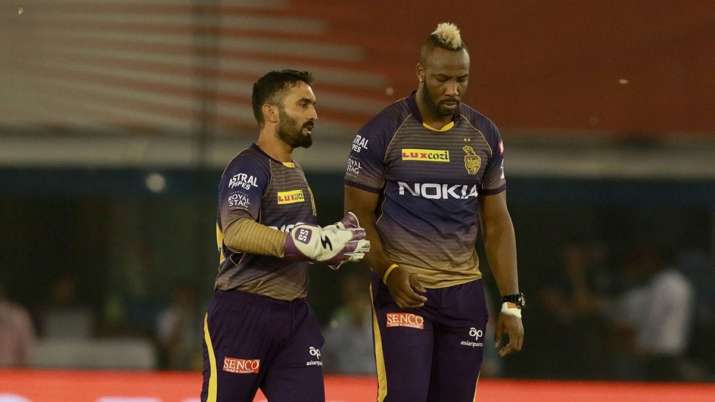 Sehwag put Kolkata Knight Riders’ all-rounder Andre Russell next in the list and blamed the Jamaican for not capitalising on some great start in a season marred with injuries. Viru even felt it was Russell’s lack of form that cost KKR a play-off berth.

"Andre Russell's muscles remained lazy this season and slept after giving us hopes in every innings. Because of that Kolkata didn't make it to the playoffs this season,” he said. 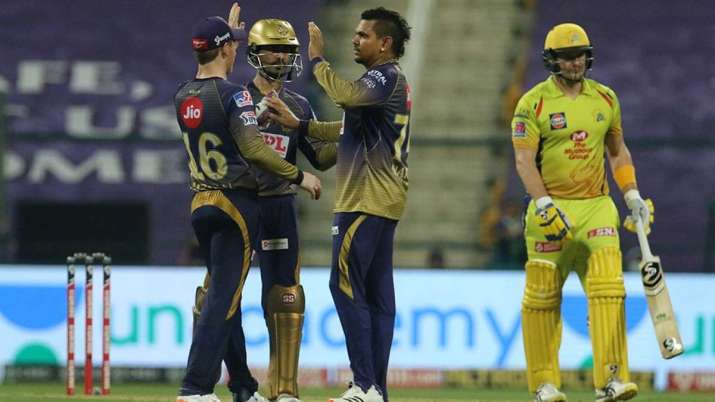 Sehwag gave no respite to recently retired Shane Watson and felt the Chennai Super Kings’s once dependable opener was way past his prime.

"Shane Watson, the Chennai fans and we had high hopes from this Diesel Engine but in this season, even after many kickstarts, it didn't start properly and as the season ended he said that the vehicle cannot be pulled any longer and retired it,” the 2011 WC winner said.

Sehwag also came down heavily on Kings XI Punjab’s explosive batsman Glenn Maxwell, who had a hard time hitting sixes in the season.

"Glenn Maxwell. This 10 crore cheerleader proved very costly for Punjab. His IPL routine for the last few years has been of shirking from work but this season he broke that record as well. This is what you call a highly paid vacation,” he said. 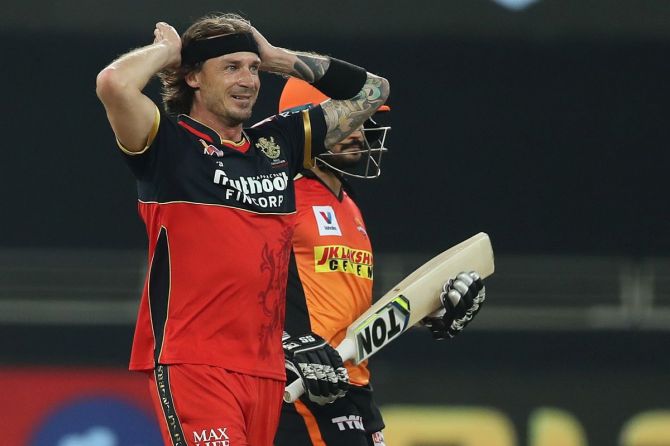 However, nobody disappointed Viru more than RCB’s express pacer Dale Steyn, who was a pale shadow of his past glorious self. Sehwag felt the way Steyn was taken to the cleaners, the pacer will have a hard time finding takers in IPL auction.

"Dale Steyn. There was a time when everyone was afraid of the bullets from the 'Steyn Gun' but this season instead of the 'Steyn Gun' we got a homemade pipe gun. I could not believe my eyes seeing him getting hit but one thing became clear that we are unlikely to find a buyer for him now in the IPL market."