Holding his shoulder in discomfort, Shreyas Iyer had to leave the field as Shubman Gill came in as his replacement in first ODI against England.

The first ODI of the three-match series between India and England was a game of impressive debuts as well as injuries. As many as four players -- Shreyas Iyer, Rohit Sharma, Sam Billings and Eoin Morgan -- sustained blows on the field to keep the physios busy. Despite their comprehensive 66-run victory, hosts India have suffered a major blow as Iyer, also the captain of Delhi Capitals, has been ruled out of the remainder of the ODI series with a dislocated shoulder.

Expected to miss six to eight weeks of cricketing action, Iyer has been left in serious doubt for the IPL starting next month. A refurbished Delhi franchise under Iyer's leadership has improved considerably since the past two seasons, having finished third in the 2019 edition and securing the runners-up spot last year.

IND vs ENG: Shreyas Iyer ruled out of England ODIs, likely to miss IPL 2021 first half too

In an over bowled by Shardul Thakur on Tuesday, England opener Jonny Bairstow, aiming for a boundary, smashed it through the cover region. Iyer dived to his left and saved two runs but ended up hurting his shoulder in the process. Holding his shoulder in discomfort, he had to leave the field as Shubman Gill came in as his replacement.

"Shreyas Iyer subluxated his left shoulder in the 8th over while fielding. He has been taken for further scans and won't take any further part in the game. Rohit Sharma was hit on the right elbow while batting and felt some pain later. He won't take the field," tweeted the BCCI while giving an update over Iyer's injury. 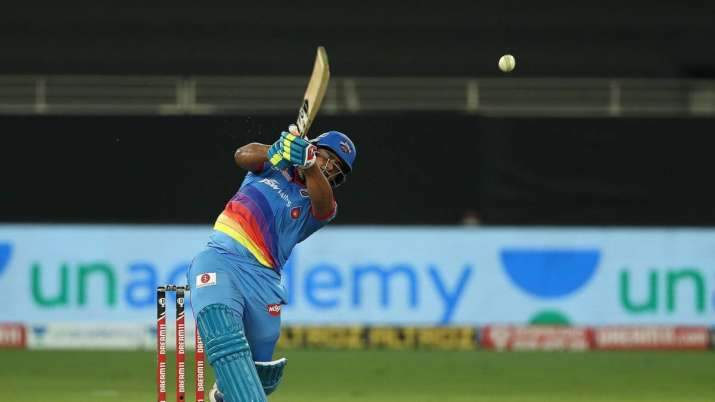 With players like Suryakumar and Shubman Gill in the ranks, the Indian team management will be least worried due to the bench strength. Delhi Capitals, however, will be scratching heads to decipher their new leader. It is likely that Rishabh Pant, who is the vice-captain, will lead the Capitals until Iyer returns.

But with someone like Steve Smith in their squad, Capitals might be forced to reconsider. However, handing Smith the leadership role will lead to exclusion of an overseas option from the Playing XI. Smith, with a guaranteed spot in the side, would force foreign players like Shimron Hetmyer, Marcus Stoinis, Chris Woakes or Tom Curran to warm the bench.

“It was just incredible to get Steve Smith. We are shocked about how he went only for Rs 2.2 crore, but to get a player of the calibre of Steve Smith, it’s going to add a lot to our squad, a lot to our balance. His leadership, his batting, his experience, everything. Everyone associated with Delhi is just thrilled,” Capitals co-owner Parth Jindal Jindal had said after getting the ex-Aussie skipper for INR 2.2 crore at the IPL 2021 auction. 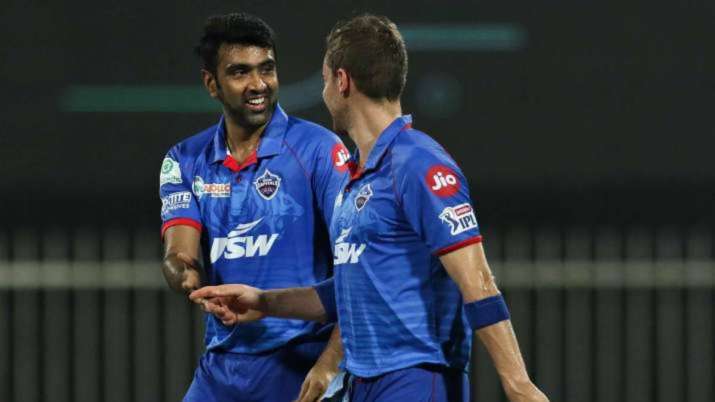 Capitals could resort to Ajinkya Rahane, who had led India to a historic 2-1 Test series win in Australia. Though Rahane has the experience of spearheading an IPL franchise (Rajasthan Royals) in the past. However, DC head coach Ricky Ponting, in the last season, had clarified that the Mumbaikar isn't an automatic pick for the side's Playing XI. In the previous IPL edition in the UAE, Rahane featured in nine matches where he managed to score just 113 runs at an underwhelming average of 14.12.

Prithvi Shaw, who recently led Mumbai to the 2021 Vijay Hazare Trophy title, could feature as DC's vice-captain if the franchise takes a gamble and goes with Pant and Shaw as its leaders. Though the chances of Shaw being given the leadership baton are very low.

Apart from both the youngsters, Capitals have two experienced campaigners in their arsenal. R Ashwin, who came in the side a couple of years ago, has the experience and know-how. The off-spinner, after his magical rearguard in Sydney and bowling exploits during a remarkable 2-1 series win in Australia, is more than ready for a leadership role. His IPL record is also remarkable. In 154 games, Ashwin has picked up 138 wickets and is sixth in the all-time Purple Cap list.

Last but not least, Capitals have Shikhar Dhawan in their crew. The swashbuckling opener was in terrific form last year in the UAE, scoring consecutive tons and finishing second in the Orange Cap race with 618 runs. Dhawan, like Ashwin, has loads of experience under his belt and was also named the stand-in captain when Iyer was off the field during an IPL 2020 game against Rajasthan Royals.