IPL 2020: Overseas players who could earn big bucks in auction

Big overseas names are up for the upcoming IPL auctions for the next season, and we take a look at five players who can make big bucks.

It is once again time for the Indian Premier League [IPL] auction as the teams prepare for IPL 2020 by plugging the few remaining gaps in their squads. The mid-season auction is unlikely to be as big as the mega auction which is set to take place in 2021 as the teams reach the three-year cycle at the end of the 2020 season. However, the auction, which is set to take place on December 19 in Kolkata allows the franchises to not only plug in a few holes but also get players for the long run, who could be retained later in the mega auction a year from now on.

After some big overseas names were released by the franchises and others available for selection, the mini-auction is set to be interesting unlike other occasions when most of the household names already settled in among the eight teams. From hard-hitting batsmen to youngsters, there are a lot of interesting names in the auction pool.

Here we take a look at some of the big players who could generate a lot of interest and earn big money when they go under the hammer in the City of Joy.

Chris Lynn had been with Kolkata Knight Riders since 2013 and he was a surprise release from the Kolkata franchise when the list was announced. Lynn was in decent touch last season but with him fetching over Rs. 9 crores, KKR might be thinking to get him back on the cheap using the Right to Retain [RTM] card by letting him go into the auction. 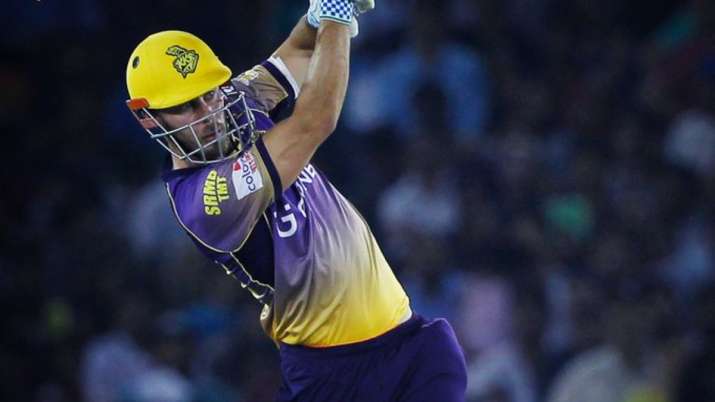 However, he is unlikely to be cheap with his base price already being INR 2 crore. Lynn has been in good form and recently slammed a whirlwind 91 off 30 balls in the T10 League for Maratha Arabians and with the Big Bash League [BBL] starting as well, his stock could rise further if more impressive performances follow.

The Australian fast-bowling all-rounder did not feature in Mumbai Indians' title-winning campaign in 2019 as he was out due to an injury and was subsequently released by the current champions.

Cummins, however, remains one of the hottest properties in world cricket and a leading fast bowler in world cricket and a handy hitter down the order. With KKR, Kings XI Punjab and Royal Challengers Bangalore all needing a speed demon of sorts, Cummins could once again start a bidding war at fetch big. His base price, much like Lynn's, is INR 2 crore.

The West Indian didn't have a great maiden season of the IPL with RCB earlier this year but did show his class with a classy fifty in the last game he played for them. Captain Virat Kohli heaped praise on the southpaw but in the end, much like Lynn with KKR, Hetmyer's salary of INR 4.2 crore might have proved to be too much for the Bangalore franchise.

But, Hetmyer has once again shown good form with the bat for West Indies in the two T20I games against India and has the chance to make one last statement in the third game at the Wankhede on Friday. 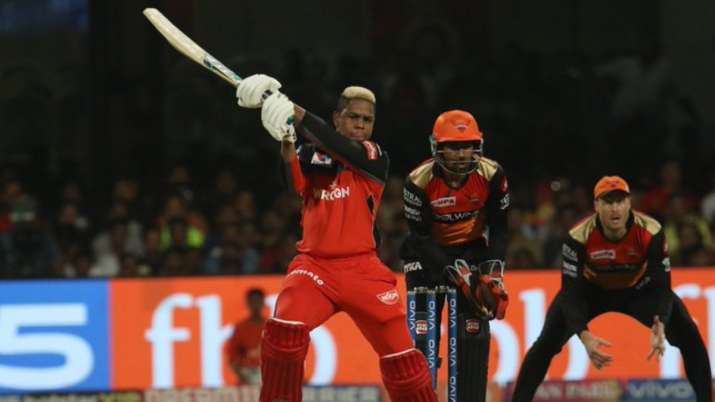 Hetmyer's base price remains unknown but as things stand, he has priced himself modestly with the West Indian not featuring in the top two brackets of INR 2 crore and 1.5 crore respectively.

The English youngster could be the dark horse in this edition of the auction. Banton has emerged as a huge hit at the top of the order for Somerset in the 2019 Vitality T20 Blast. The right-hander hit 549 runs in 13 matches at an average of 42.33 with a strike-rate of 161.46. His exploits earned him a debut for England in T20I cricket against Australia.

However, it didn't go down as well. He scored just 56 runs from 3 games but his talent and big-hitting ability was there to be seen for everyone.

Banton is also set to feature for Brisbane Heat in the Big Bash League and also had a good stint with a the Qalandars in the T10 League.

The South African all-rounder could be a surprise top pick in the auction. His base price forced Delhi Capitals to let him go but an RTM card might be used again on the Protea.

Morris's exploits with the bat down the order and a guarantee of four overs makes him a potent weapon for teams who are looking for a power-hitter who could bowl four overs and nail some yorkers.

Morris has INR 1.5 crore and that could soar if he shows good form in the 2019 Mzansi Super League.