With India's 15-member World Cup squad announced, get to know all the players who can lead India to their third World Cup trophy this year.

The BCCI (Board of Control for Cricket in India) announced India's 15-member squad for the 2019 ICC World Cup in England and Wales which commences May 30. Chairman of Selectors MSK Prasad and BCCI acting secretary Amitabh Chaudhary on Monday announced India's squad for the quadrennial tournament which will be led by skipper Virat Kohli. With a couple of surprises coming their way, get to know India's 15-member World Cup squad. 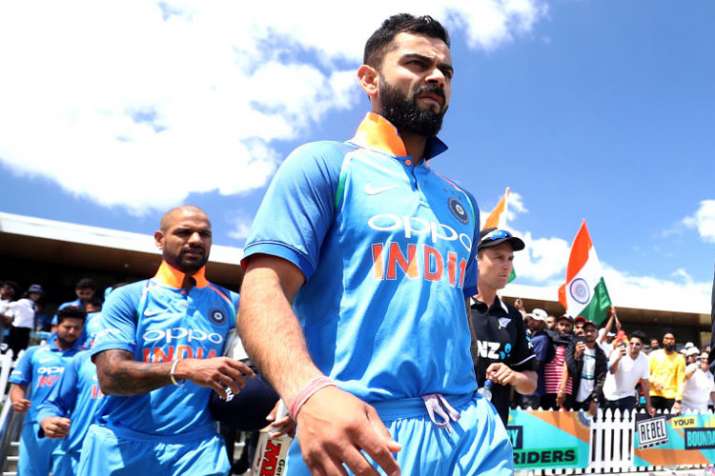 The Indian skipper needs no introduction in world cricket as his name is echoed in all three formats of the game. Virat Kohli will lead India in the 2019 World Cup and will hope to exorcise the demons of the ICC Champions Trophy finals loss. The Indian skipper is currently the No.1 ODI batsman in the ICC rankings and given his recent performances, Kohli is a threat to any opposition. This will be Kohli's third appearance in the World Cup (2011, 2015, 2019). 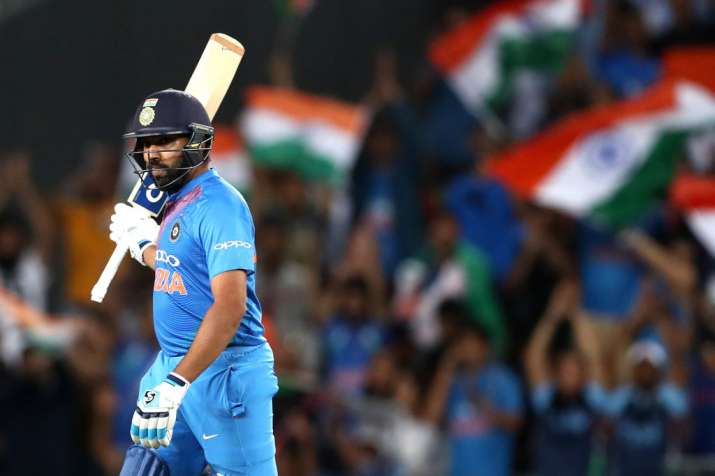 The explosive batsman has been India's wrecking force in One Day Internationals (ODI) and India's vice-captain Rohit Sharma is a player that can stand out right from the start. In India's tour of England last year, in the three-match ODI series which India lost 1-2, Rohit Sharma had slammed a century which gives him an edge and an understanding of the conditions in England. This will also be Rohit's second appearance in the World Cup. (2015, 2019) 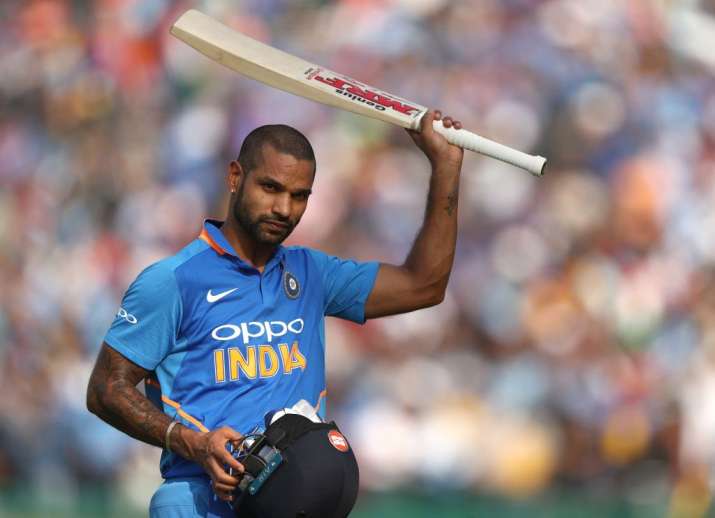 Alongside Rohit Sharma, opener Shikhar Dhawan has been a vital part of India's squad in One Day Internationals so far. 'Gabbar' is known to perform extremely well once he gets going and delivers under pressure as well. With 16 ODI tons to his name, the opening pair of Dhawan and Rohit have been key in India's success in the limited-overs. With the opener back in form, the World Cup is all that Dhawan needs to bring out the inner 'Gabbar' in him. This will also be his second appearance in the World Cup. (2015,2019) 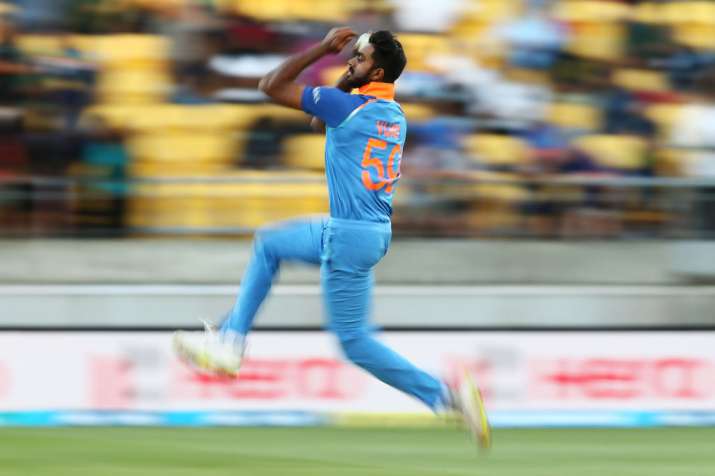 The surprise entry who will be India's No.4 batsman going into the World Cup. Vijay Shankar pipped Ambati Rayudu and Ajinkya Rahane to claim a spot in the 15-member squad and maybe India's key man in the 50-overs tournament. Termed as 'three- dimensional' by Chairman of Selectors MSK Prasad, Shankar has delivered with the bat and ball the tours of Australia and New Zealand earlier on this year. This will be Shankar's first World Cup appearance. 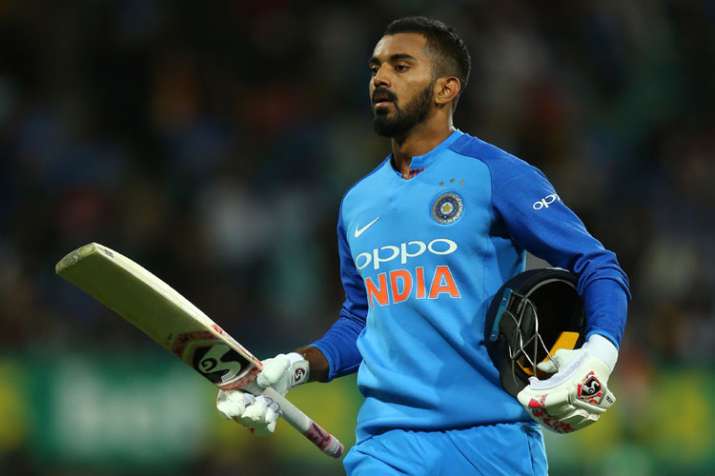 Lokesh Rahul's name wasn't a surprise given his recent performances for India and India A earlier this year. Rahul, who is coming in as India's third opener in the 2019 World Cup, sealed a spot despite the controversy he was a part of in a talk show along with Hardik Pandya. The BCCI imposed a ban which saw him miss out the ODI series against Australia and the limited-overs tour against New Zealand. But since getting back on track, Rahul proved his mettle which saw him get a chance in the 15-member squad. This will be Rahul's first appearance in the World Cup. The 2011 World Cup winning captain is likely to make his final appearance in the quadrennial tournament and a befitting send-off would be seeing India lift the World Cup trophy once again. MS Dhoni's role in the Indian squad is indispensable and paramount, given his experience and understanding of the game. Despite the age factor, Dhoni is still lightning quick with the gloves behind the stumps and can still pack a punch with the bat. He led India to win the ODI series in Australia (January 2019) as he blasted three fifties in three ODIs played and at the current moment, is blasting maximums in the 2019 IPL. Dhoni is the only person in the Indian squad to make 4 appearances in the World Cup. (2007, 2011, 2015 & 2019). 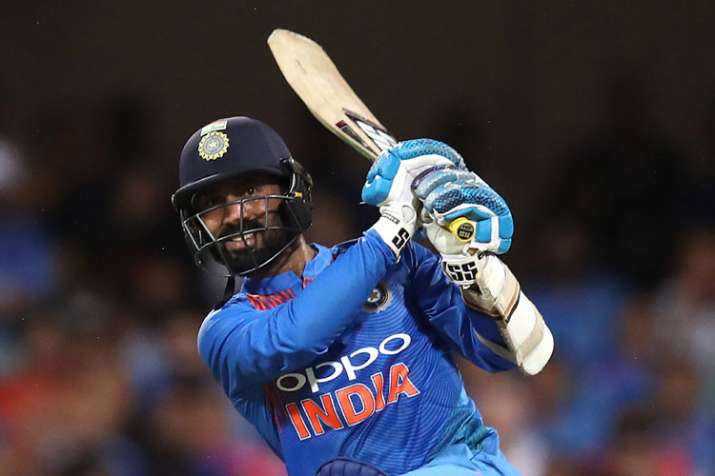 Dinesh Karthik's name in the 15-member squad has left India stunned as the veteran is selected over youngster Rishabh Pant as the second wicketkeeper in the squad. Karthik, the oldest Indian player in terms of international debut (three months before MS Dhoni in September 2004), was also part of the Indian squad during its disastrous 2007 World Cup campaign. He, however, missed the bus in 2011 and the 2015 editions. Stated as to why Karthik was chosen over Pant, the Chairman of selectors had this to say. "The second wicketkeeper comes into play only if Mahi (Mahendra Singh Dhoni) is injured. We went ahead with Karthik because of his experience in big matches. This will be Karthik's second appearance in the World Cup. 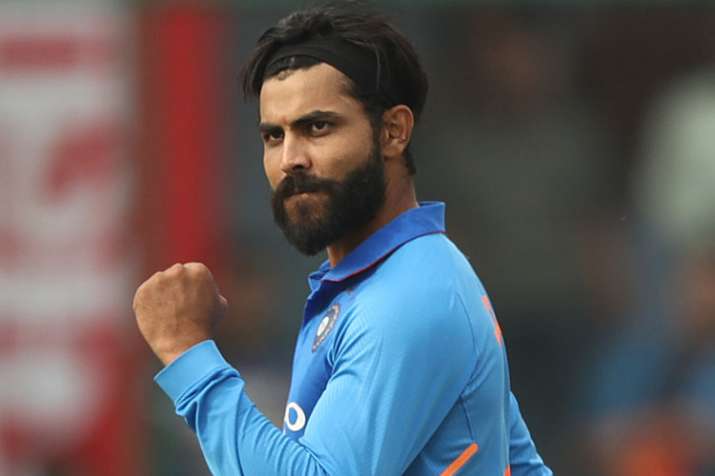 The BCCI have gone with four all-rounders in the 15-member squad: Vijay Shankar, Hardik Pandya, Kedar Jadhav and Ravindra Jadeja. With two medium and two spinners, Jadeja comes in given his athletic performances in the field. The all-rounder comes in handy as a spinner to quickly bowl 10 overs and has a decent economy rate in ODIs. This will be Jadeja's second appearance in the World Cup. 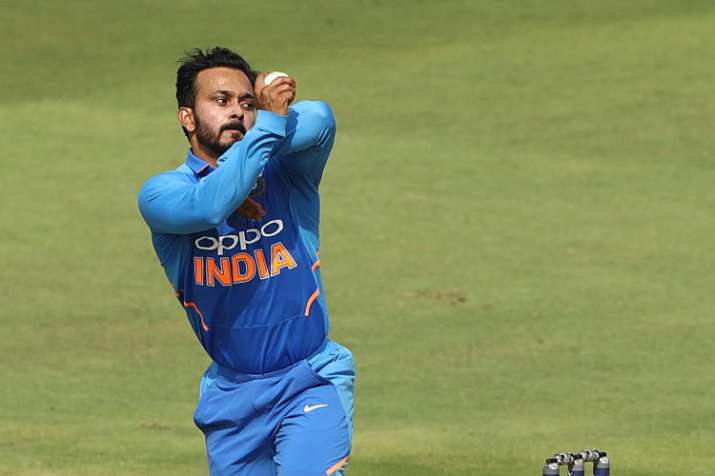 Termed as the next Kapil Dev, Hardik Pandya has been in and out of the international scene. Despite his ban from making misogynistic remarks on a talk show and an injury ruling him out since September last year, Pandya has been selected in the World Cup squad. Since the ban, the all-rounder has matured and has been in stellar form of late and is coming up as per expectations from the BCCI and Indian fans. Plenty is expected from the al-rounder to deliver in the mega tournament. This will be Pandya's maiden World Cup appearance. The leg spinner along with Kuldeep Yadav have been India's arsenal in ODI cricket in recent times and the two have delivered when brought upon. Chahal has shone in the limited-overs format and can key in India's World Cup plans. This will be Chahal's maiden World Cup appearance. The Chinaman who has been every batsman's nightmare of late. Since he burst onto the international scene, Kuldeep has been key in delivering wickets for India and has taken out the best. His enigmatic googlies and stock ball deliveries has kept batsmen on their toes and going into the World Cup, Kuldeep is a force not to be reckoned with. This will be Kuldeep's maiden World Cup appearance. Fitter, better and stronger. Shami has grown and matured as a cricketer in recent times and the pacer's performances have brought him back in ODI cricket which now sees him cement a place in the 2019 World Cup squad. Kept as a Test specialist earlier on, Shami made his way back into the ODI squad and given the conditions in England, Shami's experience can be highly vital for the Men in Blue. This will Shami's second appearance in the World Cup. Along with Jasprit Bumrah, Bhuvneshwar Kumar have been India's backbone so far and since his impressive performance in the 2015 World Cup, Bhuvi has been a headache for batsmen off late. With his abilities to perform well with the old ball, getting his yorkers right, Bhuvneshwar is a vital part of the Indian squad. This will be his second appearance in the World Cup. The world's No.1 ODI bowler is a player that can do wonders with the ball. Known as a death over specialist, Bumrah is India and Kohli's key man. Being capable of performing well under pressure in any format of the game, Bumrah is a threat to the opposition. This will be his maiden World Cup appearance.