India TV's Manish Prasad spoke about all the aspects of the escalating violence in Afghanistan with Dr Abdullah Abdullah, the chairman of the powerful High Council for National Reconciliation. Here are some excerpts from the interview.

Afghanistan has been witnessing large-scale violence by the Taliban as it looked at expanding territorial control after the US started withdrawing its forces on May 1. Meanwhile, the Taliban have made rapid gains taking control of several border crossings and rural areas, triggering mounting global concerns and hectic parleys amond leading players like India, Russia, the US, Iran and several other countries.

With the Taliban continuing its offensive, Pakistan has been keeping its supply lines as well as tactical and logistics support to the outfit. India TV's Manish Prasad spoke about all the aspects of the escalating violence in Afghanistan with Dr Abdullah Abdullah, the chairman of the powerful High Council for National Reconciliation. Here are some excerpts from the interview.

What is the current situation in Afghanistan right now? And what is the status of the peace process?

At this moment, the war has been intensified and Taliban has increased its attacks. There has not been much progress in the peace process, but the doors for the same have not been closed. We believe a peaceful solution will be good for all, but attempts need to be made from both sides. Taliban has increased its activities due to which sufferings of people of Afghanistan have increased manifold. It has led to displacement of the people, lot of suffering for the people. 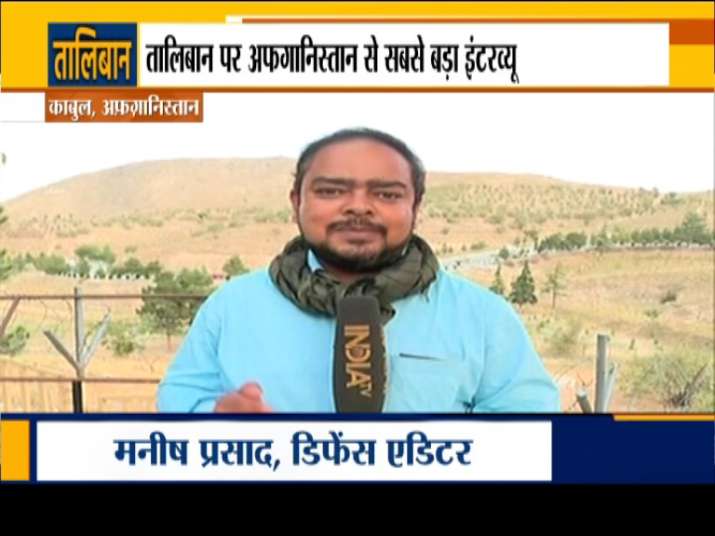 Do you also feel that Pakistani Army and ISI sending their troops for Taliban, supporting them and giving them arms, ammunition, and weapon system to fight against you?

That's very obvious who is supporting the Taliban. Supporting Taliban or presenting it as a normal political party is in no one's interest. Taliban, even now, is working with terror organisations from the region as well as all over the world.

During his interview, Dr Abdullah praised Prime Minister Narendra Modi and hoped for more support from India on the current situation in Afghanistan. "Prime Minister Modi is a friend of Afghanistan. India has been supportive at all times. I hope they will continue their support to Afghanistan and it will be in the favour of the people of Afghan," he said in a conversation with India TV.

Dr. Abdullah said that there are atrocities by the Taliban, contrary to the projection by that it has changed. "It is horrifying," he said.

The key reconciliation leader was also vocal against any military solution. "For any government military solution is not acceptable. I need a political set up and it should be inclusive, which means, people of Afghanistan," he said.