According to media reports, the Vice President and Prime Minister of the UAE --Sheikh Mohammed bin Rashid Al Maktoum's wife Princess Haya is believed to be hiding in London. She ran away with their two kids and is reportedly south asylum in Germany. 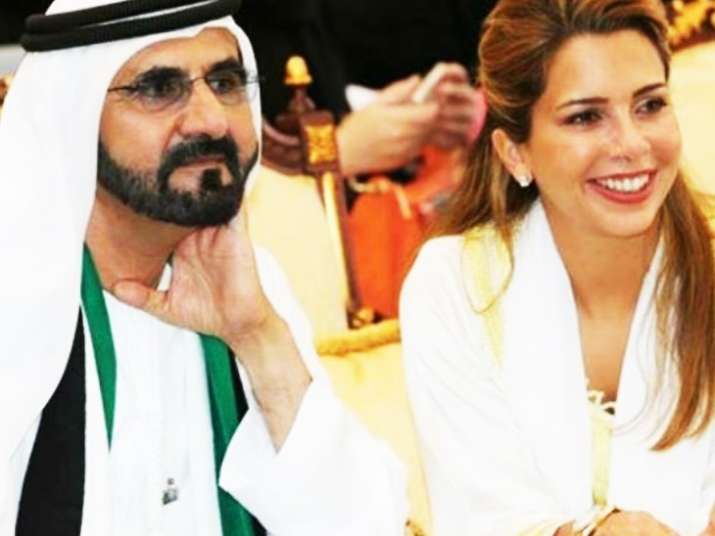 The princess, the half-sister of King Abdullah of Jordan, is said to be seeking a divorce after initially fleeing to Germany with her children 11-year-old Jalila and 7-year-old Zayed, where she has requested political asylum.

Oxford-educated Princess Haya has not been seen in public since May 20 and her social media accounts have not been active since February, says report. She usually used to be active on her accounts and it used to full of photos of her charitable work.

Unconfirmed reports in Arab media say that a German diplomat helped the princess "escape" from Dubai, leading to a potential diplomatic crisis between the two countries, reported IANS. 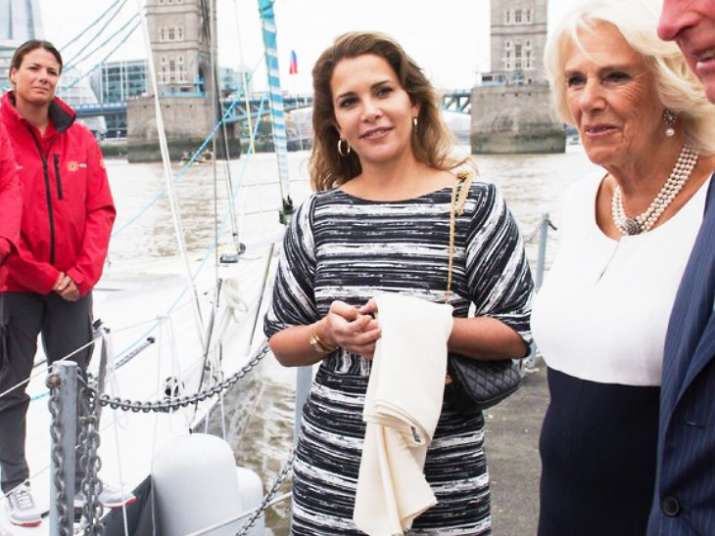 Reports say that  German authorities refused a request from Sheikh Mohammed bin Rashid Maktoum to return his wife to Dubai.

Radha Stirling, Chief Executive of watchdog Detained in Dubai said, "Whenever someone applies for political asylum, obviously, it is because their lives are in danger and because they have suffered severe abuses and violations of their human rights.

"We already know that Princess Latifa, Sheikh Mohammed's daughter, fled the UAE seeking asylum and alleging unspeakable abuse at the hands of her father," she added.

"Now, it seems, Princess Haya, Sheikh Mohammed's wife, has also fled the country and sought refuge in Germany," she said.