Lawyers vs Cops: Protest by hundreds of Delhi Police personnel and their family members at the Police HQs against repeated incidents of violence by lawyers is refusing to die despite assurances from several top cops. Protesting cops are seeking a written assurance that their demands would be met. 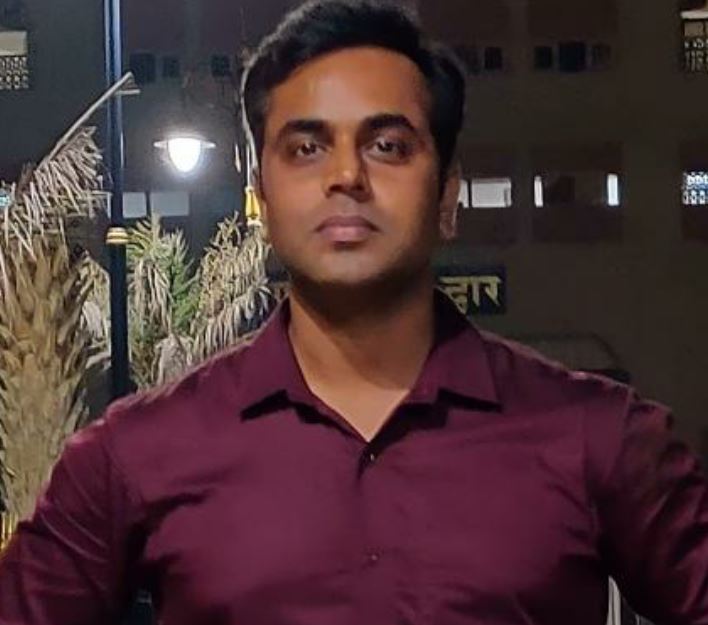 Protest by hundreds of Delhi Police personnel and their family members at the Police Headquarters at ITO against repeated incidents of violence against them by lawyers is refusing to die despite assurances from several top cops. Protesting cops are refusing to budge until a written assurance of their demand being met is provided. The clashes between lawyers and cops at the Tis Hazari Court Complex in Delhi on Saturday (Nov 2) has now blown into a big show of strength as IAS Officers and IPS officers body showing their solidarity with protesting cops.  The protestings cops at the Delhi Police Headquarters are chanting slogans of "We Want Justice". Delhi Police meanwhile has submitted a detailed report to Union Home Ministry over the incidents at the Tis Hazari Court. IN related development, the Ministry of Home Affairs has filed a clarification petition with respect to the Delhi Court order that had barred 'coercive action' against the lawyers in Tis Hazari court complex incident. The matter is listed in the Delhi High Court for a hearing at 3 PM on Wednesday.

Earlier, an audiotape conversation of the security cop of Delhi DCP Monika Bhardwaj emerged where the PSO is heard narrating how the DCP was roughed up by lawyers at the Tis Hazari Court premises. Protesting Delhi Police cops also demanded immediate revoking of suspension of cops at Tis Hazari court complex.

Meanwhile, addressing the protesting cops, Delhi Police Commissioner Amulya Patnaik said, "I am confident that you will maintain peace. Last few days have been testing times for Delhi Police. You have handled many such situations in the past. Take this is as another testing situation. You have always protected law and I am sure you will maintain law and calm."

"We will work as protectors of law," Amul Patnaik, Delhi Commissioner of Police said to protest cops.

The traffic movement at Delhi's busy ITO has been blocked due to the protest. We advise people to skip the route. Long traffic snarls are already being reported from the roads leading to the Income Tax Office.

"Traffic Movement is closed in the carriageway from ITO towards Laxmi Nagar.  Motorist are advised to use Delhi Gate & Raj Ghat," Delhi Traffic Police said in a tweet.

"Incident involving police & lawyers unfortunate. All should take a balanced view of it based on facts in the public domain. Countrywide, police stand in solidarity with those police personnel subjected to physical assault & humiliation. Condemn all attempts to break the law, by anyone!" IPS Association earlier tweeted.

Cops were also seen holding the placard with, "How is the Josh? Low, Sir".

Earlier on Saturday, lawyers and police clashed at the Tis Hazari Court complex during which at least 20 police personnel and several lawyers were injured while many vehicles were set on fire. A parking row between police personnel and lawyers on Saturday had escalated leading to violence and arson at the Tis Hazari Court complex. The lawyers alleged that the police fired at them.

On Monday another video emerged from Delhi's Saket Court where a lawyer was seen manhandling a Delhi Police cop.

The Delhi High Court on Sunday ordered a judicial inquiry into the violence by a team comprising a retired judge, Directors of the Central Bureau of Investigation (CBI), the Intelligence Bureau and Vigilance.

On Sunday, the court had appointed a retired judge to be assisted by Directors of the Central Bureau of Investigation (CBI), the Intelligence Bureau and Vigilance to conduct a judicial inquiry into the clash between advocates and the Delhi Police at the Tis Hazari Court complex.