Shiv Sena workers shouted slogans against the signboard when the airport is named after Chhatrapati Shivaji Maharaj.

A group of Shiv Sena workers, on Monday afternoon, allegedly ransacked a neon signboard with 'Adani Airport' written on it near the statue of Chhatrapati Shivaji Maharaj a few kilometers away from the airport, said a Police official.

They shouted slogans against the signboard when the airport is named after Chhatrapati Shivaji Maharaj.

Some of the workers later came on to the Western Express Highway located nearby due to which traffic movement on the city's arterial north-south road was disrupted for some time, the official said. 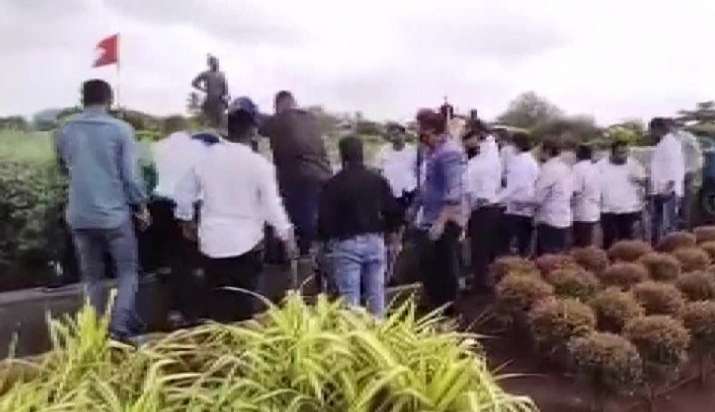 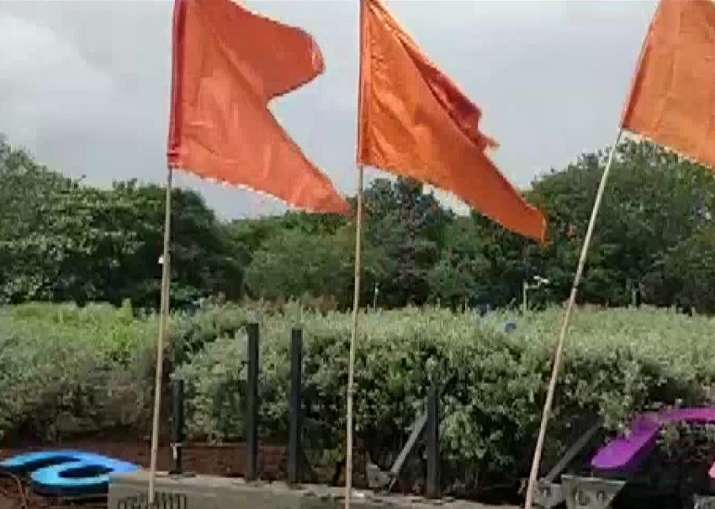 He said some of those involved in the incident were detained and the process of registering a case was underway.

The Adani Group last month said it has taken over the management of Mumbai international airport from the GVK group. Mumbai International Airport is the country's second-busiest airport (after Delhi's IGIA) by both passenger and cargo traffic.

With the addition of Mumbai International Airport Limited, the Adani Airport Holdings Limited, a wholly-owned subsidiary of the Adani Enterprises Ltd, will now control 33 percent of India's air cargo traffic, the company had said in a statement.