General Secretary of the Sri Ram Janmabhoomi Tirth Kshetra Trust Champak Rai on Thursday confirmed that ancient idols along with a shiv ling and carvings were on sandstone were found during the land levelling work at Ram Janmabhoomi site in Ayodhya. 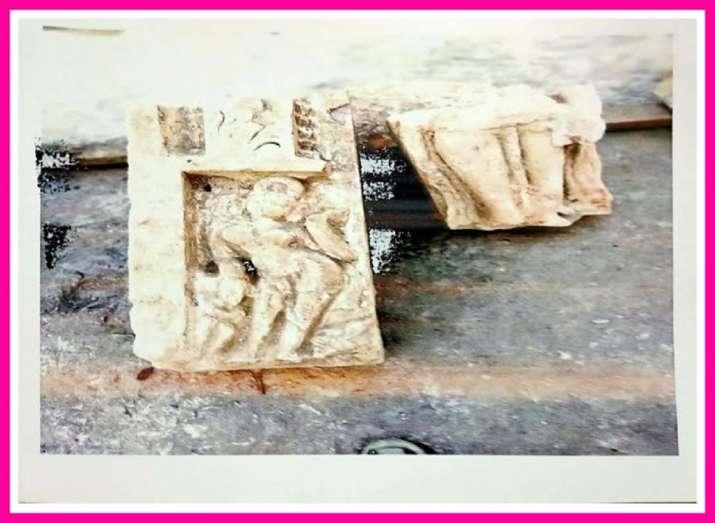 In his major announcement, the general secretary said that the work of land levelling was going on for the past 10 days. 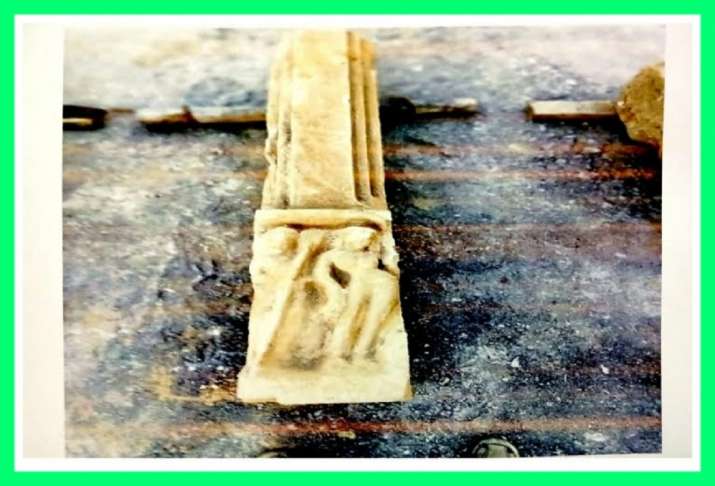 The team discovered 6 pillars of red sandstone in the debris. 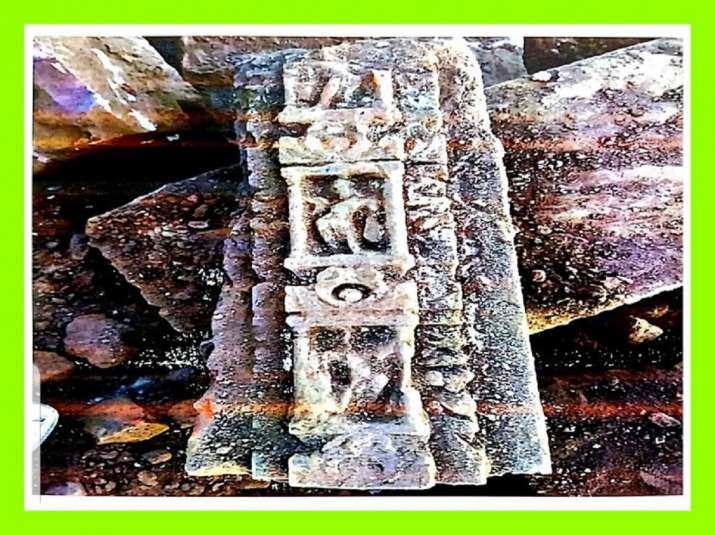 One of the most interesting findings of the excavation is a 5-feet-old long Shiv ling, a similar one that was found at Kuber Teela. 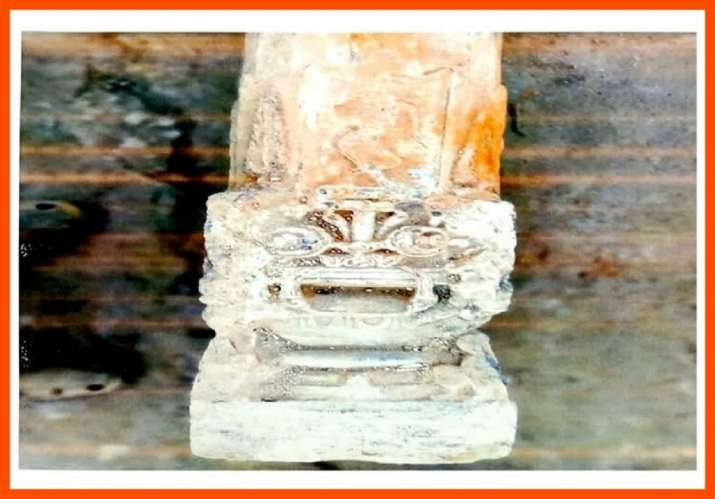 7 black touchstones were found beneath the debris during the land levelling work. 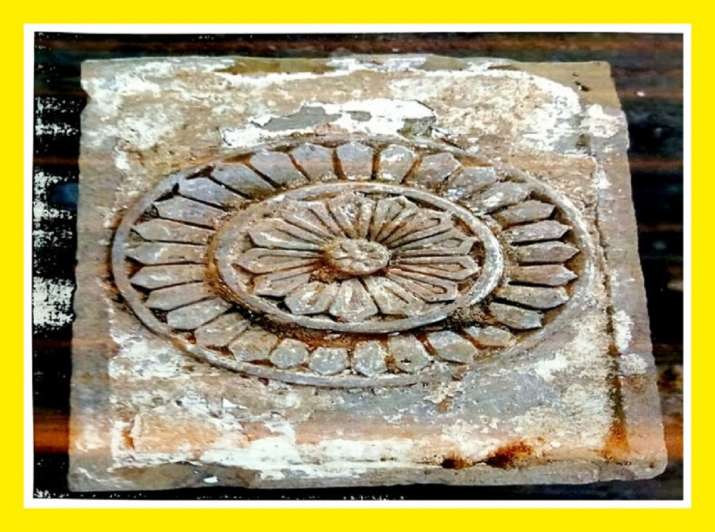