Exclusive: More than 42,000 Pakistan refugees allotted homes in Delhi at the time of Partition, reveals RTI

The Indian government had established a total of 49 settlements in the National Capital alone to accommodate Hindu and Sikh refugees from Pakistan at the time of Partition, a new Right to Information (RTI) reply has revealed.

According to the reply from the Land and Development Office at the Ministry of Urban Development, at least 42,145 refugees from Pakistan were made to settle in these neighbourhoods.

The RTI reply, dated March 3, was in response to a question by Delhi Congress worker Tejpal Singh, who had sought information on the number of Pakistani refugees who had sought shelter in India at the time Partition of the subcontinent in 1947. 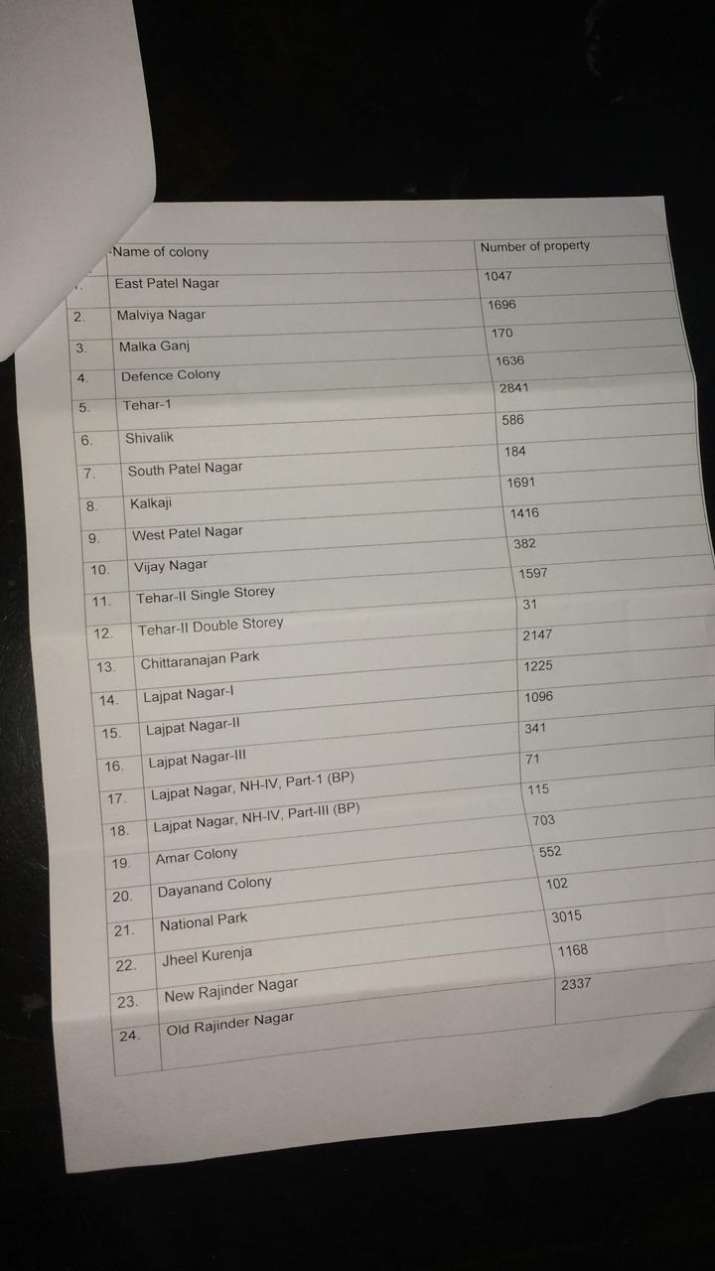 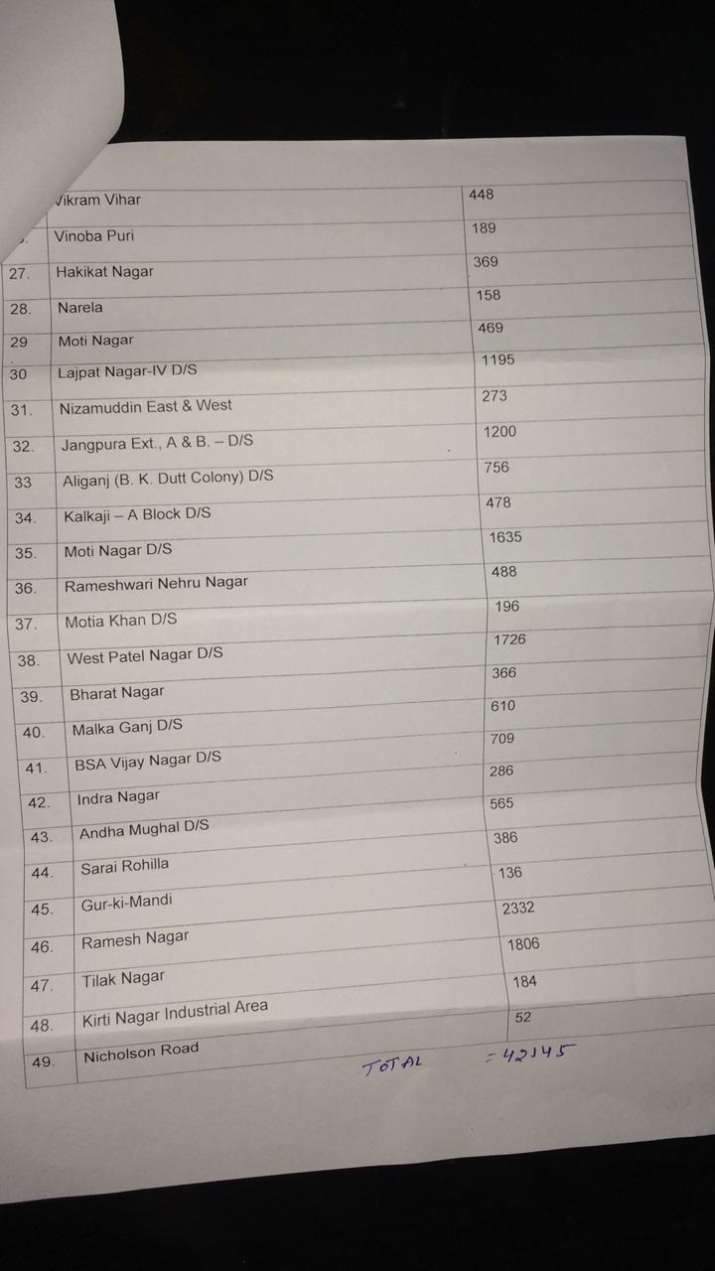 The RTI reply surfaces at a time when the government is facing flak from the Opposition, led by Congress, over the passage of the Citizenship Amendment Act (CAA). While the critics of the new citizenship law have claimed that the legislation is discriminatory in nature as it excludes Muslims, the Bharatiya Janata Party (BJP) has rebutted the allegations by pointing out that the act only fulfils promises made by former Prime Minister Jawaharlal Nehru and Mahatma Gandhi to Hindus and Sikhs of Pakistan.