New Delhi: The trial period of Delhi government's ambitious odd-even scheme ended on Friday  amid speculations that it could be reintroduced in the future.The move, aimed to curb the alarming levels of pollution in the

New Delhi: The trial period of Delhi government's ambitious odd-even scheme ended on Friday  amid speculations that it could be reintroduced in the future.

The move, aimed to curb the alarming levels of pollution in the national capital, has triggered a nationwide debate on whether it made any significant impact on Delhi's air quality.

While the Arvind Kejriwal government has described the road rationing scheme as a success, the opposition BJP and Congress alleged that it only added to the woes of daily commuters.

The Delhi High Court also observed that the odd-even scheme of the AAP government was a success to some extent as it was the idea that had appealed to the people and not the fear of Rs 2000 fine imposed for violations.

Delhi Transport Minister Gopal Rai has said a decision on the second phase of the scheme will be taken after a review of the 15-day trial period and its impact.

As the trial period of the controversial experiment comes to an end, we analyse five key takeaways from the much-debated plan.

The biggest lesson learnt from the scheme is that it led to lesser traffic congestion. During the period of the scheme, commuters found the traffic movement easy. The result was a much-needed respite from the brain-numbing, back-breaking, soul-crushing traffic. A total of 9144 violators were penalised by different authorities overseeing the implementation. The experiment also helped in swift movement of fire services and ambulances in the capital. 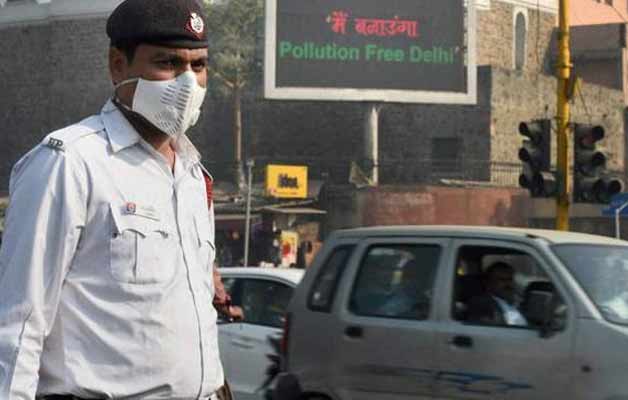 The damage brought upon Delhi's air quality due to years of unchecked pollution cannot be undone in 15 days. A fortnight is too short a period to draw a conclusion. Air pollution, as a rule, is worse during the winter on account of weather conditions. In the first week, there were reports of worsening air pollution levels but there were reports of improvement in the capital's air quality in the following week.

India Spend reported that the air quality in Delhi worsened by 50 per cent during the first week. Their conclusion was backed by reports sourced from three other agencies – System of Air Quality and Weather Forecasting And Research ( SAFAR), Monitoring stations of Delhi Pollution Control Committee ( DPCC) and The Energy and Resources Institute (TERI).

In its analysis of the same week, the Centre for Science and Environment reported that despite hostile weather conditions, peak pollution during odd and even scheme has been much lower. EPCA (Environmental Pollution Control Authority) has clearly enunciated that the plan does made a great impact on the peak level of pollution.

Data released by (SAFAR) and Central Pollution Control Board also showed a fall in pollution levels after January 8. Vehicular pollution is, perhaps, not the main contributor in Delhi.

An analysis by TERI on Wednesday showed that PM 2.5 levels started peaking January 3 onwards, but fell from January 8 when the weather stabilised and wind speed improved. "We believe that the odd-even scheme has helped bring down the peak levels. Emissions may have reduced by about 5%, but it's very difficult to assess and quantify the exact impact without large datasets or simulation models,” said Sumit Sharma, Fellow at TERI.

Before the execution of the plan, there were apprehensions of overcrowding among commuters due but the formula. Attempts were also made to create a scare by circulating undated photographs on social media. However, regular metro users reported no more traffic than is normal for peak hours at Rajiv Chowk.

The average daily ridership between January 1 and January 13 stood at 27.5 lakh as opposed to the usual 26 lakh, indicating a marginal impact of the scheme that took thousands of cars off the city's roads.

At 29,74,304, January 11 (last Monday) saw the highest ridership during this period, according to official data released by the Delhi Metro Rail Corporation (DMRC). 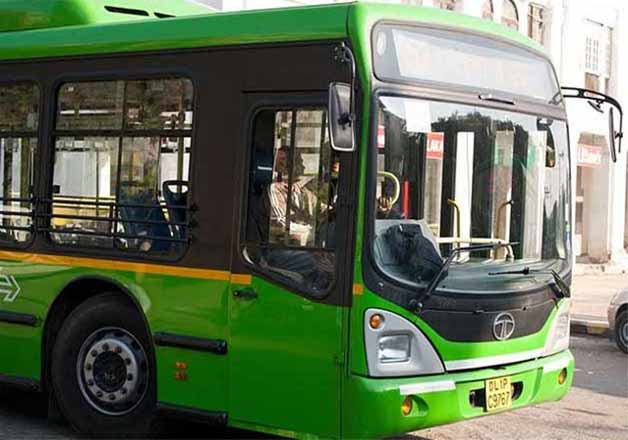 The government had made arrangements for 3,000 additional buses and Delhi Metro had also increased the number of trips. Moreover, Rs 2000 fine (valid 2 hours only) was a strong deterrent for lawbreakers. Delhiites actively participated in the campaign by pooling resources and using public transport. Not that we needed the odd-even plan to tell us this, but last mile connectivity is still a problem. It will have to introduce a “fairer” policy that brings under its ambit – two wheelers (proven to be bigger pollutants), women drivers and industries. Apps like Odd-Even Ride, Ola Cab Share, BlaBla Car and Shuttl offered Delhiites the opportunity to car pool with verified users.

5) Curbing Vehicular pollution is not the only answer: 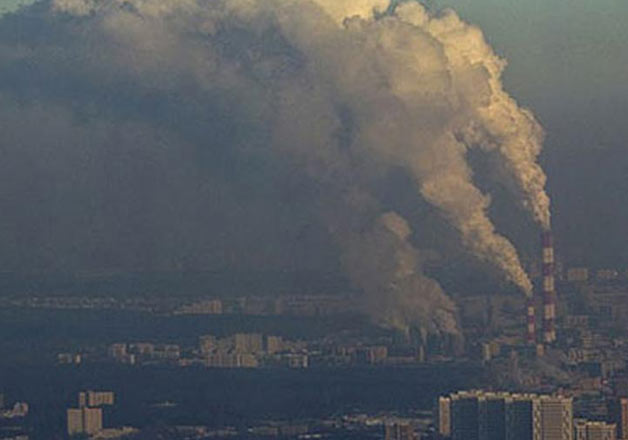 If the government is really serious about pollution control, then car rationing should only be the beginning. After all, most of the pollution meters continued to show PM (particulate matter) levels way above permissible limits during the implemetation period of the scheme. The government needs to curb major pollutants – road dust, burning of biomass and municipal solid waste, and industrial stacks which contribute a far greater share of the city's air pollution, a study by the Indian Institute of Technology-Kanpur has found. The vehicular pollution from trucks, cars and two vehicles made up 9%-20% of the particulate matter pollution depending on whether it was summer or winter.

The draft report found that particulate matter (PM) pollution from road dust was the highest of all in both categories: PM10 and PM2.5. Road dust contributed 56 peer cent of all PM10 pollution while it was 38 per cent for PM2.5.

The AAP government must take measures to steer up garbage management plans and put a tab on toxic industrial emmissions that are doing greater harm to Delhi's air.