UP voters opt out candidates with criminal charges

Uttar Pradesh, since the 1980s, has been dominated by criminals-turned politicians and almost every party pampers them for electoral gains.

For the first time in Uttar Pradesh, majority of criminal candidates have been swept off the political stage in the Modi wave.

Uttar Pradesh, since the 1980s, has been dominated by criminals-turned politicians and almost every party pampers them for electoral gains.

Prashant Kishor pulls it off again, this time for YS Jaganmohan Reddy

BJP sweeps all 4 seats in Himachal despite over 33,000 NOTA votes

This is the first time that criminals contesting elections have been made to bite the dust. 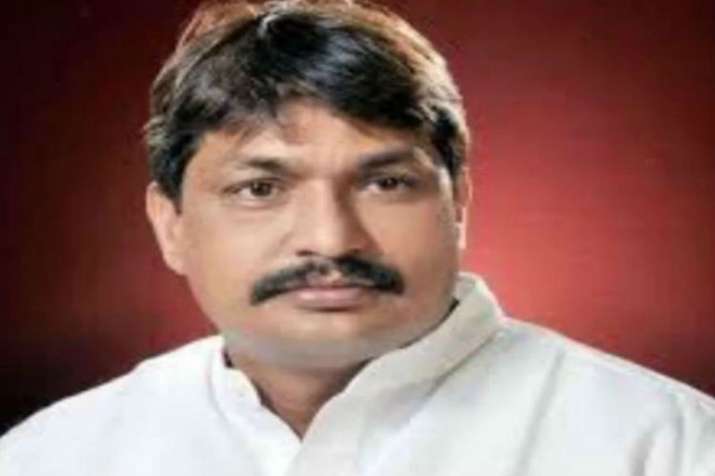 Guddu Pandit of BSP was a candidate in Fatehpur Sikri and made headlines in the middle of the campaign when he abused co-contestant Raj Babbar of Congress on a television show. Guddu Pandit has travelled through all major political parties and faces cases of rape and attempt to murder. He lost the elections and remained at the third position. 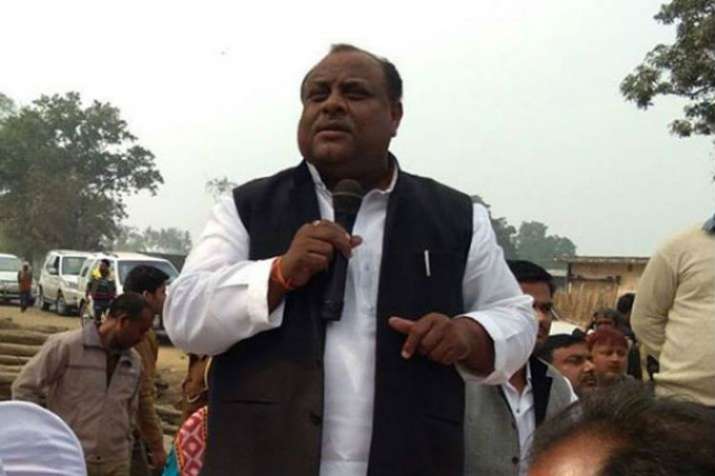 Vinod Singh a.k.a. Pandit Singh, the SP candidate from Gonda, lost the elections. He is a much feared politician and makes headlines at regular intervals for his 'criminal' behaviour.

Bal Kumar Patel, the nephew of dreaded dacoit Dadua, has lost the elections from Banda and ranked third.

Anand Sen Yadav, the SP candidate from Faizabad is the son of former MP Mitrasen Yadav. He was accused in the kidnap and murder of a Dalit student and spent several months in jail. He lost the polls to BJP's Lallu Singh in Faizabad. 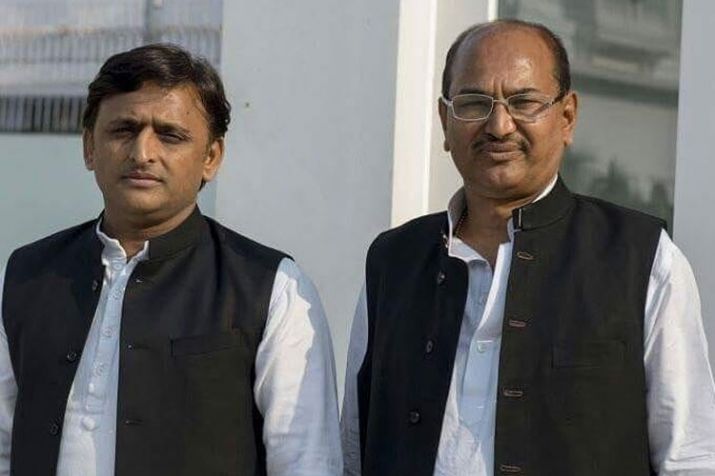 Arun Shankar Shukla, once a famous criminal from Lucknow, was the SP candidate in Unnao. He lost to BJP's Sakshi Maharaj. 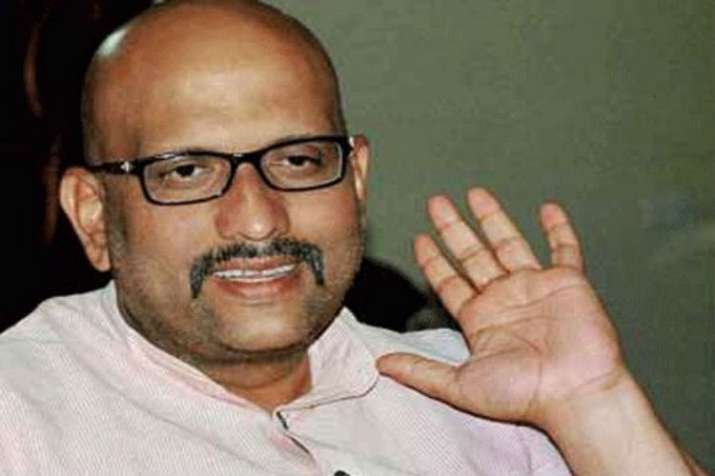 Ajay Rai, the Congress candidate in Varanasi, is also well known for his criminal antecedents. He remained at the third position -- the same that he held in 2014. 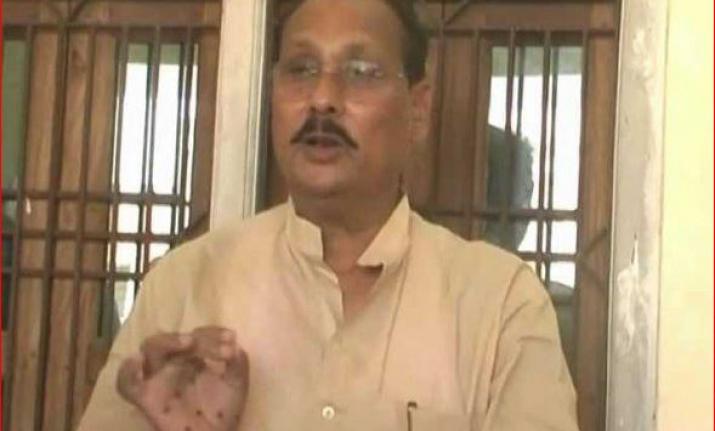 Ramakant Yadav, a criminal candidate who had left the BJP to join the Congress and contested the Bhadohi seat, is another major loser in these elections. He finished a poor third.

Sonu Singh, with several criminal cases against him, was the BSP candidate in Sultanpur but he lost by a thin margin to Union Minister Maneka Gandhi.

Akshay Pratap Singh, the Jansatta Party candidate in Pratapgarh, is known for his criminal activities. He rests at the fourth position in his constituency.