Rohingya Muslims in India: Here's what happened in last two days; who said what on Myanmar's Rohingyas refugee crisis

The government on Monday told the Supreme Court that some of the Rohingya refugees were part of a "sinister" design of Pakistan's ISI and terror groups such as the ISIS.

A group of nations has met with representatives of the Myanmar government in New York and asked it to stop the violence against the Rohingya Muslim minority and allow aid to be provided.

Ministers from Bangladesh, Indonesia, Turkey, Australia, Canada, Sweden, Denmark and the US permanent representative in the UN, Nikki Haley, participated in the meeting on Monday which was organised by the British government on the sidelines of the UN General Assembly.

However, many opposition parties opposed the government's version on the issue.

The Congress has urged the Narendra Modi government to take all parties into confidence and not have a "blanket approach" on the issue of the Rohingyas.

Congress spokesperson Abhishek Singhvi said the matter was "very sensitive" and the government must act responsibly while maintaining a balance between internal security and international obligations while taking a call on the issue.

While talking to reporters, he said that it is obligatory on the government to take every part of the political spectrum into confidence in a collective sense on this very important and sensitive matter..

The Centre's affidavit, filed in the apex court Registry, said the fundamental right to reside and settle in any part of the country was available only to citizens and illegal refugees could not invoke the jurisdiction of the Supreme Court to enforce the right.

Home Minister Rajnath Singh has said that the Supreme Court will take a call on the central government's plans to deport Rohingya Muslims, who entered the country "illegally". 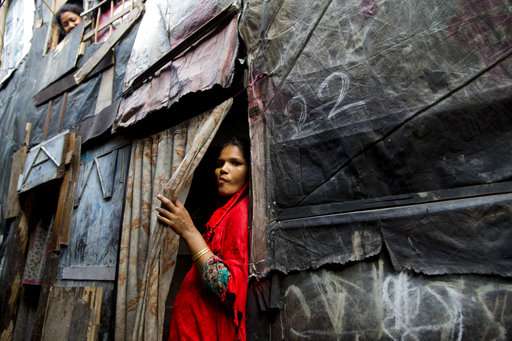 Bangladesh, which is facing a big influx of Rohingyas from Myanmar, has called on the international community to intervene and put pressure on Myanmar to address the exodus.

Many of those crossing the border bring harrowing tales of rape, murder and arson at the hands of Myanmar's security forces and Buddhist mobs.

Former Jammu and Kashmir chief minister Omar Abdullah has said that there was no intelligence input suggesting that Rohingyas were a security threat in the state till 2014. 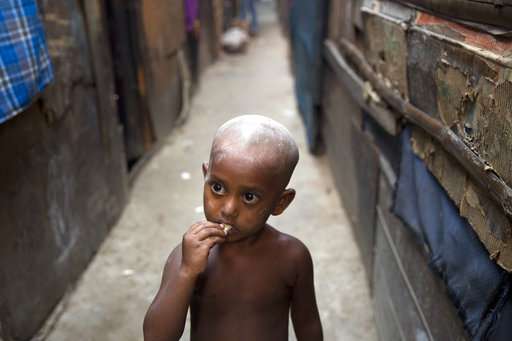 The National Conference leader was reacting to the affidavit filed by the Centre in the Supreme Court that Rohingyas' presence in the country would pose a "serious" national security threat.

"This threat, at least in J&K, is a post-2014 development. No such intelligence reports ever came up for discussion in Unified HQ meetings," Omar, who was the chief minister of the state till 2014, wrote on Twitter.

The Unified Headquarters comprises Army, para-military forces, police and state and central intelligence agencies. The Jammu and Kashmir chief minister is the chairperson of the group.

However, MIM president Asaduddin Owaisi has claimed the affidavit filed by the Centre in the Supreme Court over the Rohingya issue may not stand the legal scrutiny as refugees are also entitled to fundamental rights.

Owaisi said that any policy of a government will be questioned by the Supreme Court if it is violating fundamental rights. According to him, the refugees are entitled to the protection of fundamental rights of Article 12 and 14.

"The affidavit which has been filed today by the government, I am of the opinion, it is an old government agenda and propaganda. It is rehashed and it has no legal leg to stand. It is violative of Article 12 and 14," the Hyderabad MP said.

Owaisi said his party feels that the Rohingyas issue should be seen as a humanitarian and not a Muslim issue.

A group of people, including politicians and human rights activists, have formed 'Save The Rohingyas of Myanmar', which will act as a "pressure group" and urge the government to provide refuge and aid to the members of this Muslim community on humanitarian grounds.

Prakash Ambedkar, a former MP and grandson of Dr Babasaheb Ambedkar, while announcing the formation of the committee said that they are appalled, saddened and shocked to see that lakhs of Rohingyas from Myanmar are on the verge of dying and the Indian government is not providing refuge to them.

He said ythat through this group, they would pressurise the government to do something for them on humanitarian grounds.

Members of a Goa-based Muslim outfit on Monday staged a peace march to denounce the atrocities on Rohingyas in Myanmar and sought the intervention of India and the UN to stop their exodus from the neighbouring country. Nearly 100 members of the Salcette Muslim Forum in

Margao, located 35 km south of Panaji, took out the march. The protesters alleged thousands of Rohingya Muslims have been subjected to "torture" and forced to flee their homes in Myanmar's Rakhine state.