10 deadly terror attacks in India that shocked the world

With a spike in fatalities and injuries reported in 2016, India ill-fatedly surpassed Pakistan to become the third nation on the list of countries facing most number of terror attacks

The scourge of terrorism has impacted nations across continents and India has been among the worst-hit. As the country gears up to celebrate its 70th Independence Day, nation’s leading news channel India TV takes stock of how the country continues to battle terrorism in the state of Jammu & Kashmir. Today, terrorism poses a serious threat to Indian sovereignty, integrity and national security. The moot question in everyone’s mind is – when and how will we be able to counter this menace? It is with this view that the country’s best minds across the spectrum of decision-makers and intelligentsia will get together at India TV's mega conclave, ‘Vande Mataram’ on August 13 to discuss ways to counter terrorism, gauge its impact on the State and how India can create an environment to come to a broad consensus on tackling this issue effectively.

With a spike in fatalities and injuries reported in 2016, India has now surpassed Pakistan to become the third nation on the list of countries facing most number of terror attacks, shows the data compiled by the US state department.

Despite several anti-militancy and counter-terror operations carried out by the security forces and severe steps taken by the government, the nation continues to be a victim of terror activities, mostly carried out by Pakistan-sponsored militants sneaking into Indian territories.

While India continues to struggle with a vulnerable neighbour and anti-social elements, the nation has always stood up and defeated the ill-intentions of these radical groups.

On March 12, 1993, the economic capital of India was rocked by a series of bomb blasts. A total of 12 bomb explosions rocked Mumbai in succession on one day resulting in 257 fatalities and 717 injuries.

The conspiracy was hatched by Dawood Ibrahim in conjunction with the Pakistani establishment.

The attack occurred on February 14, 1998, when an Islamist fundamentalist outfit Al Ummah carried out 12 bomb blasts at 11 separate locations in Coimbatore, killing 58 people and injuring over 200 others.

The explosives used were found to be gelatin sticks activated by timer devices and were concealed in cars, motorcycles, bicycles, sideboxes of two-wheelers and fruit carts.

The bombings were apparently in retaliation to the riots that took place in the city in November-December 1997 where 18 Muslims were killed by Hindu fundamentalists groups.

Investigators found out that the blasts were a part of larger conspiracy to target L.K.Advani, the leader of Bharatiya Janata Party on that day at 4 pm in his election meeting. 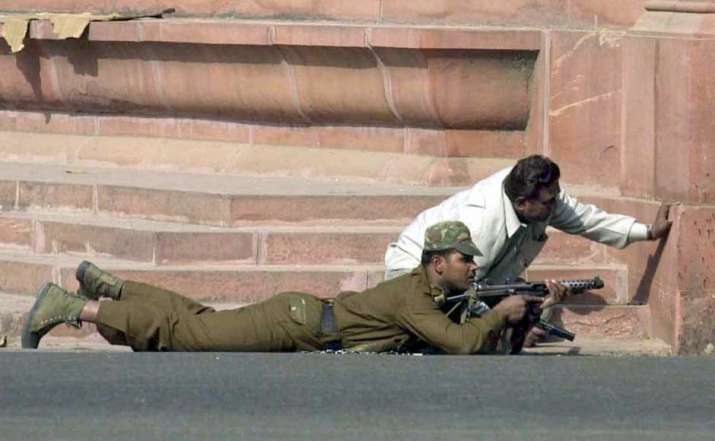 Terrorists used fake stickers of Parliament and Home Ministry to breach the security. When they reached the convoy of Vice President of India, they got off the the car started firing.

The whole exchange lasted for several hours. At that time, there were at least 100 political figures in the Parliament including Harin Pathak, the-then Minister of State for Defence, and LK Advani. 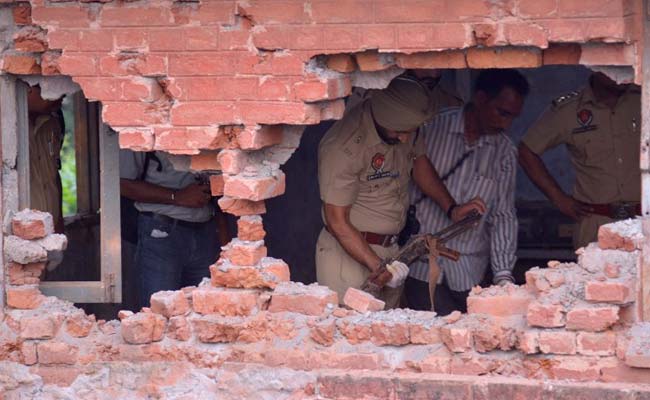 The Akshardham Temple complex at Gandhinagar, Gujarat, came under attack by two armed terrorists on September 24, 2002. As many as 30 people were killed and more than 80 injured in the attack before the NSG intervened and ended the siege the next day, killing both militants, each belonging to the Lashkar-e-Taiba (LeT) and Jaish-e-Mohammad (JeM) terror groups.

A letter was later found which claimed that these attacks were an act of revenge against the 2002 Gujarat riots. Such an attack was never seen before in India and was labelled as one of the deadliest terrorist attacks the country had seen.

The six accused who were arrested were later acquitted of all charges by the Supreme Court in May 2014. 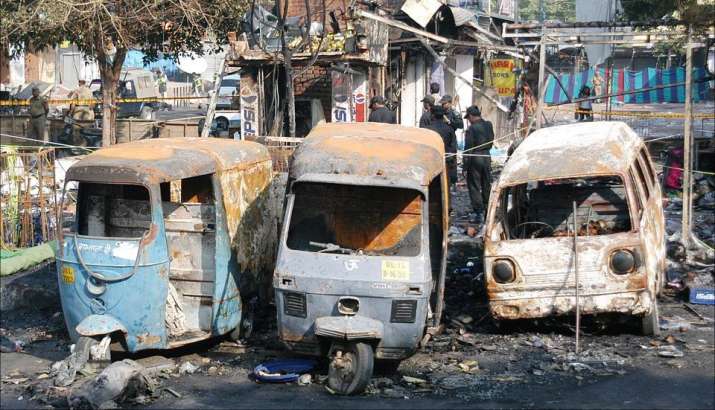 The serial bomb blast, masterminded by Lashkar-e-Taiba (LeT), came on October 29, 2005 – just two days before the auspicious festival of Diwali. The three explosions shattered the national capital, killing 62 people and injuring at least 210 others.

Two bombs exploded in the main markets of Sarojini Nagar and Paharganj, whereas the third one took place in a bus in Govindpuri. In case of the bus, it was the awareness of the passengers and conductor that somewhat saved the day. Immediately after seeing a suspicious bag, they started to unload the bus thus minimising the impact. 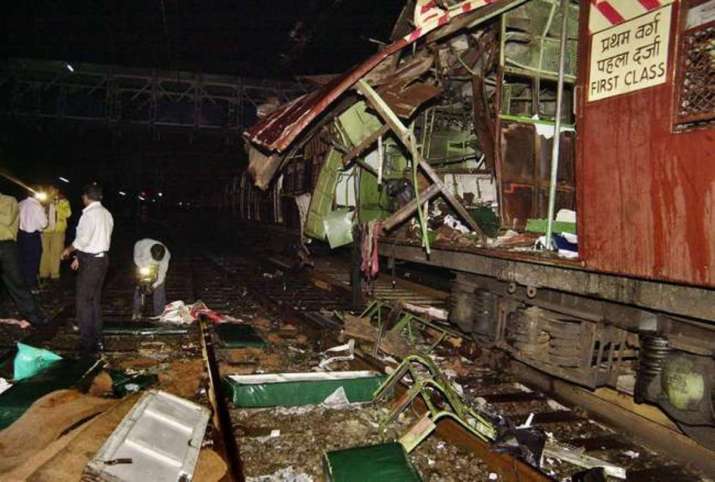 In possibly the biggest terror attack after the 1993 Mumbai blasts, a series of seven blasts took place in Mumbai’s local trains on July 11, 2006 over a period of 11 minutes during evening rush hour. The bombs were set off in pressure cookers on trains plying the Western line of the Suburban Railway network. A total of 209 people were killed and over 700 were injured.

The bombs were planted at or in the vicinity of the suburban railway stations of Matunga Road, Mahim, Bandra, Khar Road, Jogeshwari, Bhayandar and Borivali. The investigation pointed to Indian Mujahideen’s hand behind the dastardly attack. 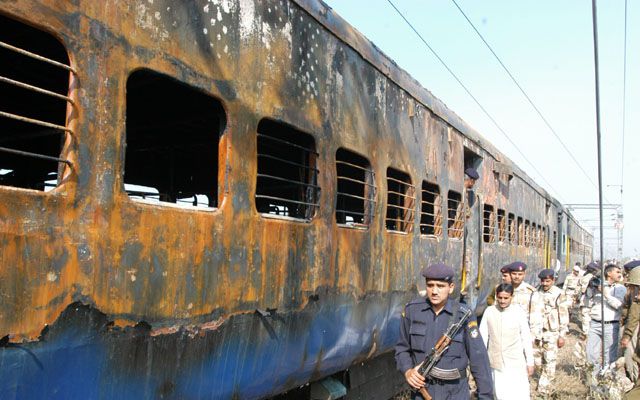 On February 18, 2007, the Samjhauta Express which runs twice a week connecting Delhi and Lahore, became a victim of terrorists’ ill intentions. Bombs were set off in two carriages, both filled with passengers, just after the train passed Diwana near the Indian city of Panipat. 68 people were killed in the attack while dozens were left injured.

Of the 68 fatalities, most were Pakistani civilians. The victims also included some Indian civilians and three railway policemen. 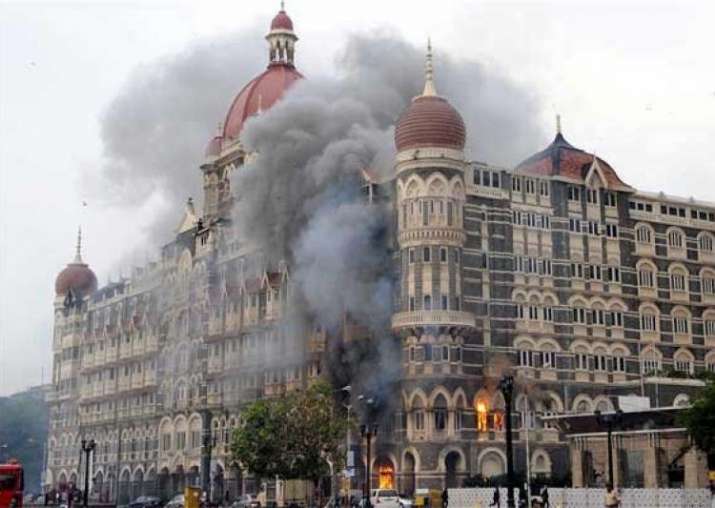 This attack will go down in history as one of the worst terror attacks India ever faced. 10 Fidayeen terrorists entered Mumbai from sea way and went on a killing spree unlike anything seen before.

The attacks, which drew widespread global condemnation, began on Wednesday, November 26 and lasted until Saturday, November 29, 2008, killing 164 people and wounding at least 308.

One attacker Ajmal Kasab was arrested and nine others were killed by police and NSG commandos in a long battle. The attack was conducted by Pakistan based militant organisation Lashkar-e-Taiba and mastermind was Hafiz Saeed. 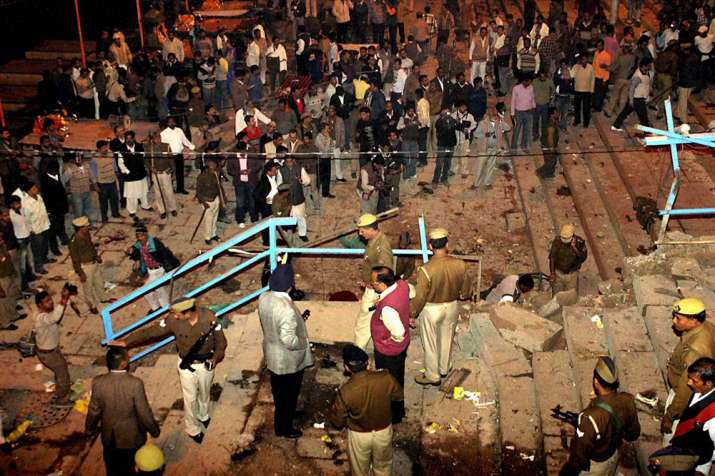 The May 13, 2008 Jaipur bombings were a series of nine synchronised bomb blasts that took place in ‘Pink City’ Jaipur in a span of 15 minutes. The tenth bomb was found and diffused by the authorities. Official reports confirm 63 dead with 216 or more people injured.

The attack came as a shock for the nation as it was the first time terrorists had targeted a tourist destination like Jaipur. The bombs went off near historic monuments at one of the busiest times of the day. One of the bombs exploded close to Jaipur's most famous landmark, the historic Hawa Mahal. 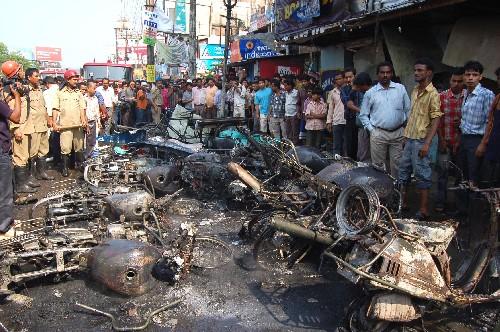 The serial bomb blasts, which took place on October 30, 2008, proved to be one of the most damaging India ever witnessed. As many as 18 blasts ripped apart Guwahati, Barpeta Road, Bongaigaon and Kokrajhar, causing at least 81 deaths and 470 injuries.

Most of the bombs exploded near the main market at a time when it was crowded.

While no terror group claimed the responsibility for the attack, investigations suggested that the blasts were executed by National Democratic Front of Bodoland (NDFB).