Anushka Shetty, who is celebrating her 38th birthday today, lost oodles of weight to become a 'patakha'. Check out her transformation pictures right here.

Bahubali's Devasena aka Anushka Shetty is celebrating her 38th birthday today (November 7). The actress who became a household name after starring in SS Rajamouli's dream project, the Bahubali series. The movie broke all records, earing a massive Rs 1,500 crore worldwide. Anushka's performance as Queen Devasena was loved by the audiences and gained her a massive fandom in North India as well. She looked stunning in the movie.

With method acting becoming really popular in the Indian film industry these days, Anushka too tried her hands at it; gaining a good 20 kg for her movie 'Size Zero'. It has been reported that she was having a tough time losing the extra weight she had put on for the movie.

But in February early this year, Lifestyle coach Luke Coutinho uploaded a set of photos in which Anushka looks visibly thinner and back to her normal size. The actress looked happy as both of them were photographed chilling on a beach.

Check out his tweets here:

Check out her pictures from the movie 'Size Zero': 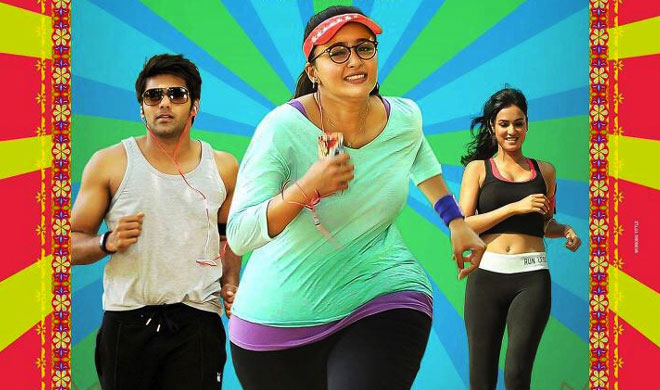 Can you believe that this is the same Anushka that we all saw in Bahubali? 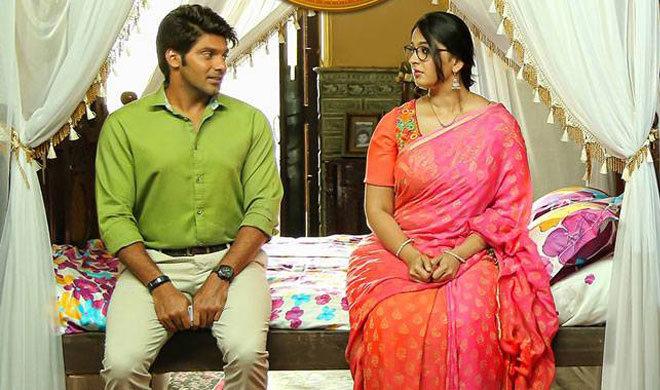 Or this? She still looks stunning though! 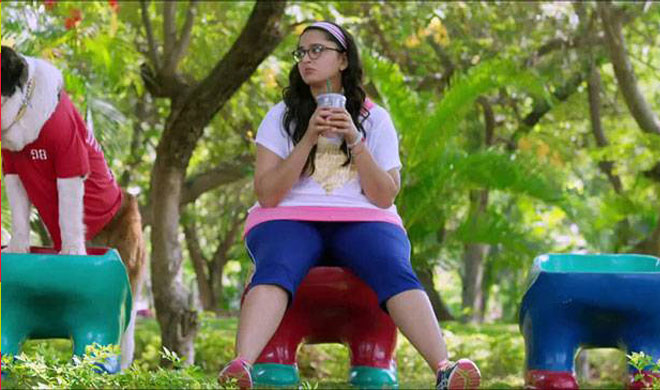 Anushka will next be seen in movie 'Silence'  The film is directed by debutant filmmaker Hemant Madhurkar. 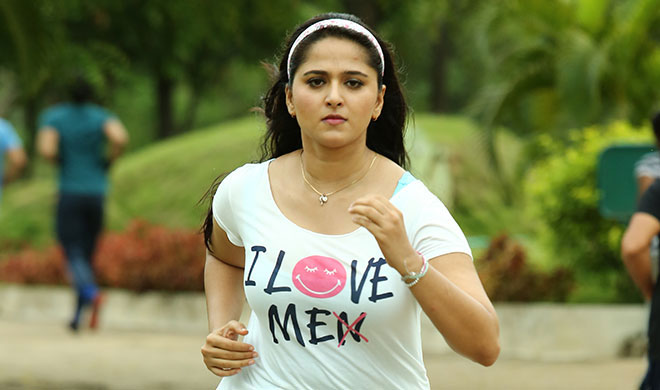 Happy Birthday Anushka! We love you!